Photoshop The Hell Out of Your Face! 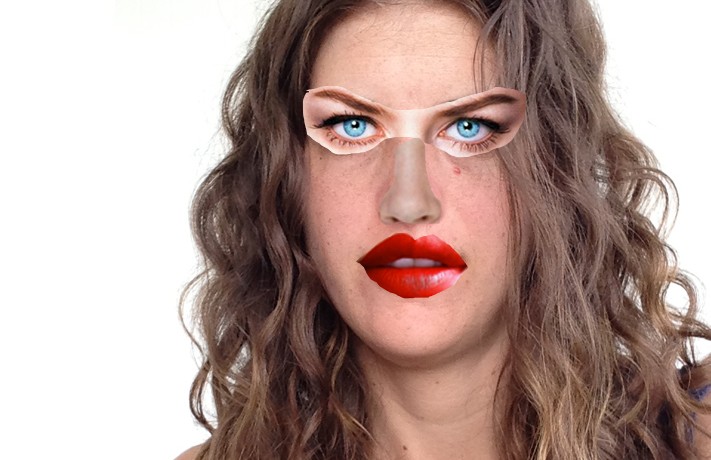 Oh cool you guys! There is a new app out where you can easily photoshop your face to look like a younger, thinner, more attractive you – but without having to spend all time being a total nerd and learning how to use photoshop. No longer will the tech geeks have all the fun orchestrating vanity for their profile pics. Gone are the days where celebrities will be the only ones to hide under the magic of the “magic wand tool.” Justice has been served. Now you, the average person, can create a false image of self to broadcast to people who already know what you look like – and I am pretty sure will notice something is up.

I don’t get it. I really don’t. Unless you are an insecure teenager in Iowa “catfishing” people with fake accounts, everyone who looks at a picture of you is already familiar with how you look. What is the point of bedazzling your image for them? So an ex-lover glances at a pic, thinks they may want to smash privates, but then see you in person and realize that you DO in fact have forehead wrinkles which only provokes them to run away screaming “the HORROR!”

Would people photoshop themselves for themselves? Because they are sick of looking at pictures with smile lines and a slightly bigger right eye? Would fixing that on a screen make them feel better about who looks back in the mirror?

What is the deal? Why are we so obsessed with looks when the root of attraction is smell? The odors we emit through pheromones are way more sexually provocative than having a nose that is smaller than your nostril. If you want to find a mate, take their face, shove it into your armpits, and let them take a good whiff. They will know right away whether or not they want to get down with what you are putting out.

I know we are all socialized creatures, and easily corrupted by the images we are force-fed by the media regarding the ideal of beauty. Both men and women are besieged with pressures to be physically appealing, and therefore attractiveness is often linked to self-esteem. But guess what!? The world of marketing isn’t going to change – they are selling products and we keep buying. So next time you are feeling less than because you aren’t a size zero, or have undulating muscles, or a face as symmetrical as a snowflake – rather than photoshopping yourself, get into your animal instincts and have someone waft your genitals. 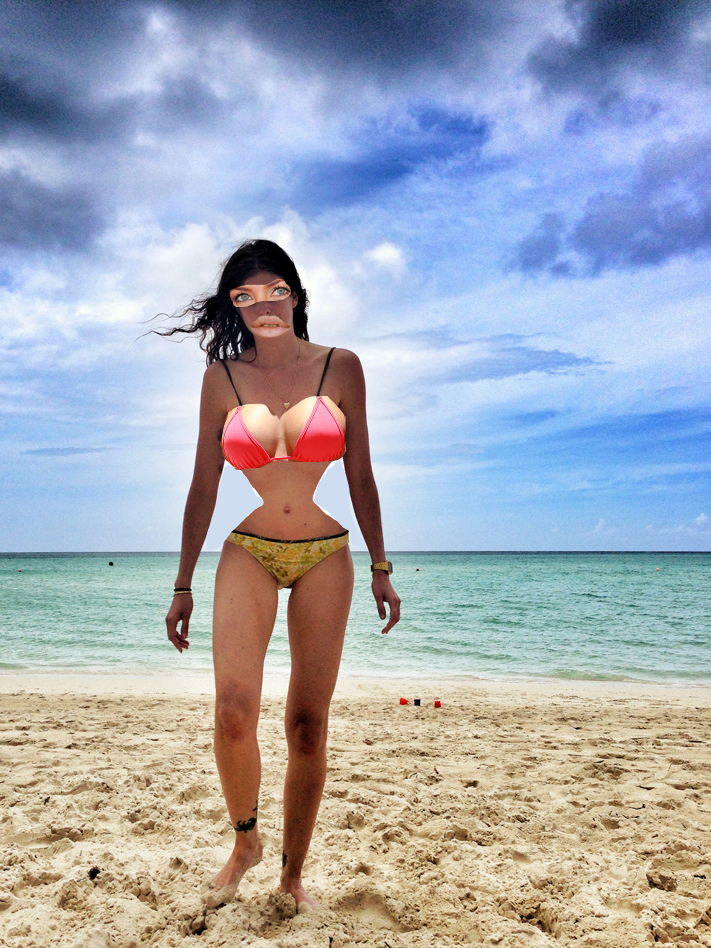 Previous post:
So That Was A Total Fail… Next Post:
You Provoked Me To Think You are A Tool