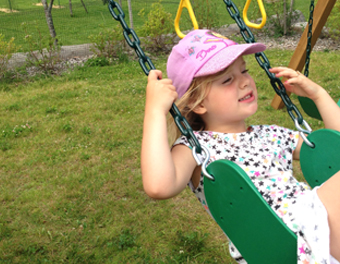 Advertising has obviously taken a major hit in the past decade with the changing landscape of media. It is getting harder for companies to penetrate their products into your psyche, so they are trying a variety of new methods to get people actively engaged. Even though I have a deep seeded fear of major corporations and how the laws of Wall Street ultimately compromise them, I have been noticing initiatives where companies are sponsoring messages intended for the betterment of society. The interesting result in these types of initiatives is if the campaign is potent and has viral potential, the people then brand ambassadors and do the marketing for them.

“Always” (the company that makes pads and tampons) recently sponsored a video and complementing crusade around the idea of doing something “like a girl.” The way the message is presented is incredibly potent, and immediately makes you want to post on Facebook or forward to friends. They ask these people (women, men, and one boy) to do certain activities “like a girl.” Fight like a girl, run like a girl, throw like a girl… When each of these people would “act like a girl” they did so in this flouncy, silly, unserious, uncoordinated way.

The producers of the video then ask little girls to do these same movements, who in turn seriously enact the tasks at hand. They don’t run like a stereotypical girl, but rather how they themselves would run. The contrast was obviously a stark reality check. The video ends with the participants talking about the idea of doing something “like a girl,” and how it affects the self-esteem of young women knowing that the way they do things is considered an insult.

Even though I am not a big fan of the company Always, as they produce products to shove up one’s poon that are made with GMO cotton laden with pesticides and chemicals – I still REALLY wanted to share this video! It was incredibly well done and a fascinating concept to address. That point where girls starts to loose their self-confidence because they become aware that their “girlyness” is subpar, and something to make fun of.

The irony is that most kids, whether boys or a girls, are crazy uncoordinated when they are young. Watching them throw, catch, whatever, is pure comedy because they are still learning to control their bodies. Those children that choose to pursue a physical path will become less awkward regardless of gender. The reason why girls got a bad reputation is because in the 1800’s we had to wear corsets and would pass out if we stood up – how can you throw a perfect spiral in that condition?!

I think this generation of kids can redefine this silly assumption.  All we have to do is encourage the physical growth of our little girls with the same passion as we do our boys.  Not that they have to be Russian gymnasts or anything, but reminding them to be strong and to push themselves to try new things.  Then the saying “like a girl” will quickly fade into the past like all those other colloquialisms that make no sense to modern people – like throwing a baby out with the bath water…. because seriously who does that? 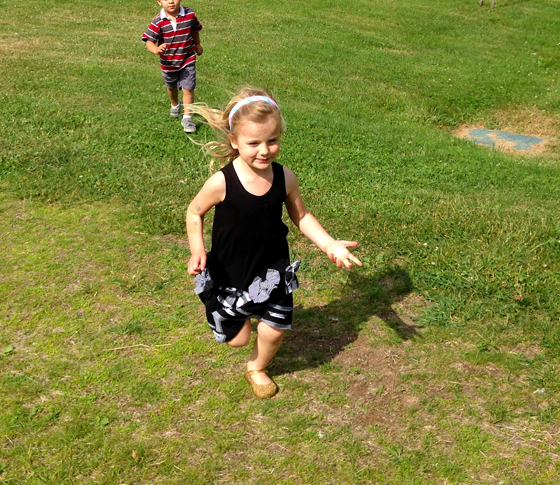 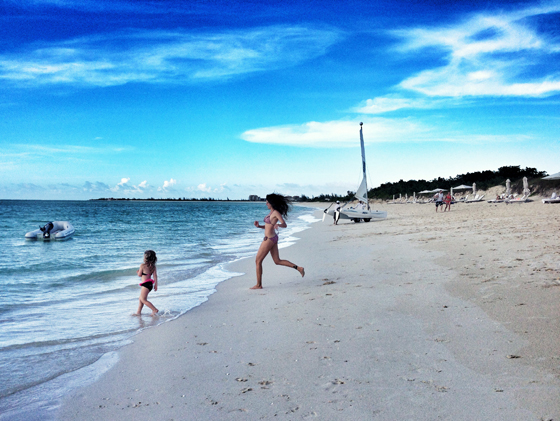 Previous post:
Eaves Dropping Next Post:
The Hypocrisy of Hobby Lobby and Wall Street’s War on the Poor