The Joke’s on You Bill Cosby 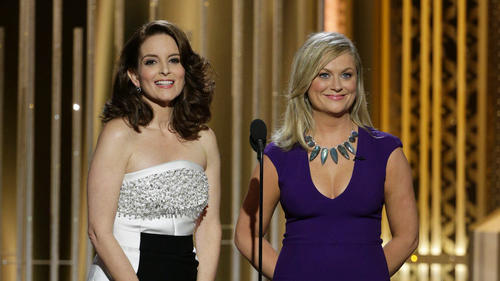 I generally don’t watch award shows because they’re a painful reminder that I’m sitting on my couch at home, instead of sitting in the front row, waiting for my name to be called. The only award I ever received was for a drinking game while on spring break. I don’t even remember “winning” because I blacked out. Yet I did watch the introduction to the Golden Globe’s this week, hoping Amy Poehler and Tina Fey would say some funny shit and I’d forget about myself for a few moments.

The crescendo of their banter culminated in a nearly flawless joke about Bill Cosby. It had the perfect set up, impeccable impressions, and was just provocative enough to make me feel uncomfortable. Although Bill Cosby has done nothing to laugh about, making a joke about his actions is an almost perfect revenge, ie using his craft to humiliate him and doing so with actual quality humor.

There are so many disturbing elements about the Cosby saga. He could have had sex with a variety of women simply because he was rich and famous. The drugging and raping is obviously symptomatic of his desires to have power and dominance over their unconscious bodies. He wanted absolute control and for them to be completely passive recipients.

I cannot relate to Cosby at all. If I were going to drug a guy, it would be so he wouldn’t try to have sex with me. I would prop his body up next to me on the couch to watch Netflix. Maybe I would use his hands to wash all my dishes…you know, so mine didn’t get all dry and cracked. When he woke up in the morning and look at his chapped fingers, he’d be like “Nooooo. What happened?”

I find the Cosby story especially depressing when I consider how he had absolutely no interest in the humanity of these women. The more common manifestation of this mentality is when a guy pumps a woman like a rabid rabbit, attempting to fill her with his manhood but doesn’t give a care about her pleasure. Of course many men have evolved beyond this behavior, but many haven’t. When a woman brings sleeps with a guy for the first time, she never knows what to expect. The disappointment is severe when she feels like a filling station rather than a human with feelings and desires.

“Rape culture” is a daunting problem to solve. There isn’t a simple solution like “just don’t rape girls and women.” As horrific as Bill Cosby’s acts of violence are, I’m grateful it is pushing us to face and address the rampant reality of sexual assault.

To address any confusion that still lingers around rape, I think the primary concept to consider is “enthusiastic consent.” Mutual attraction and interest is what makes amazing sex amazing. I am willing to bet that the worst sex of your life was because you or your partner wasn’t that into it. Perhaps it was something that happened to avoid an awkward. Who wants to have crappy, apathetic sex? With the endless amount of pleasure tools available, it would be such a waste of time. If we can teach and encourage each other to express and look for genuine eagerness from prospective partners, then perhaps we will take the crucial step towards an authentic sex positive society. 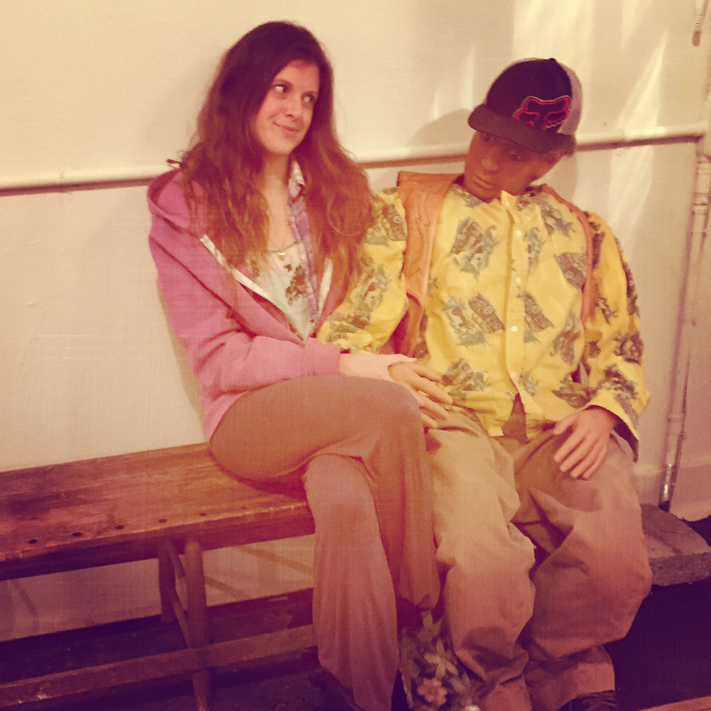 Previous post:
It Turns Out Women Are Just as Perverted as Men! Next Post:
Unleash Your Inner Teenage Girl