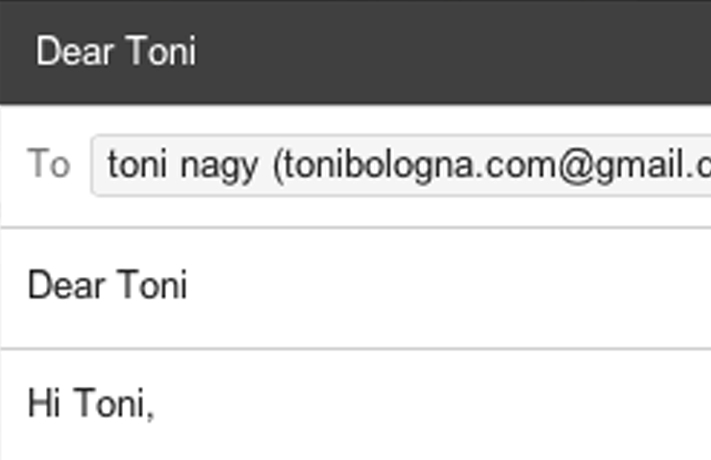 One of the biggest problems in relationships is communication. When you aren’t communicating in a functional way, everything goes to shit, down shit creek, without a shitty paddle. Once there is a breakdown everything gets misconstrued and assumptions are made – which as we know makes ass out of just about everyone – except for that donkey because he really is a good guy.

One of the most dysfunctional ways to deal with emotional problems is to write a shitty email/text/facebook message to express your discontent. I don’t think I have ever gotten an email telling me how I suck, read it, and then thought, “Wow, they really have a good point. I in fact do blow!” Every time I get one of those I instead get defensive, angry, annoyed, and usually respond with venom.

One of the main problems with the instant connectivity of devices is that they tether you to your community like a ball on string waiting to be beaten by a child. There are too many ways to get a hold of people – and too many impersonal platforms to complain. In the olden days when you would have to cross the prairie to tell your friend Eliza-Jane that she is a cunt for not thanking you for the corn biscuits, or ride 2-weeks to the next town to bitch out Jebediah for his horse shitting on your lawn…. You would have to be REALLY mad to make that effort. Where now you can just sit back on the couch and flap your thumbs around to nitpick about every minor annoyance.

The reality is that we don’t actually have to tell people everything that is irritating about them because guess what, there is a shit ton that is super bothersome about you too. Rather than presuming the worst out of the people we love, we should be supposing the best.

Most of the times when people inconvenience you it is not because they are doing so maliciously, or have some agenda to ruin your life. If you take five minutes to put yourself in their shoes, usually you can figure out that the intention wasn’t to piss you off. The majority of the time people are exasperating because they are dealing with their own lives and the horror of existence.

I feel like there should be a rule that you can only discuss a petty problem with someone if you are willing to hike a mountain, travel in a horse and buggy risking dysentery, and French kiss a carrier pigeon to ensure your message is received.  But don’t write shitty messages just because you can… 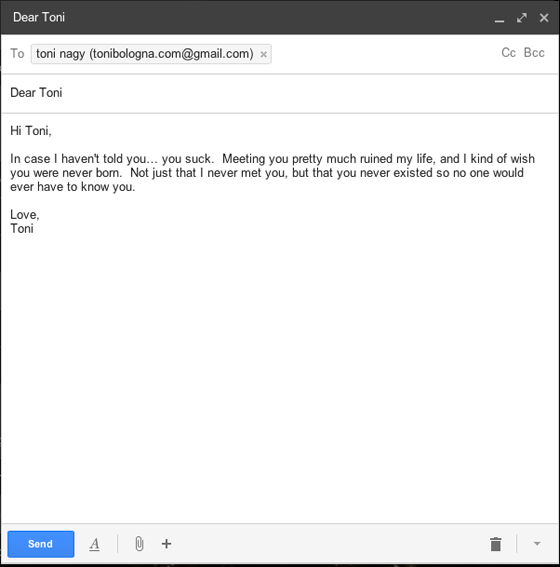