It’s my Birthday TODAY!!! My Gift to You Is Life Advice!! 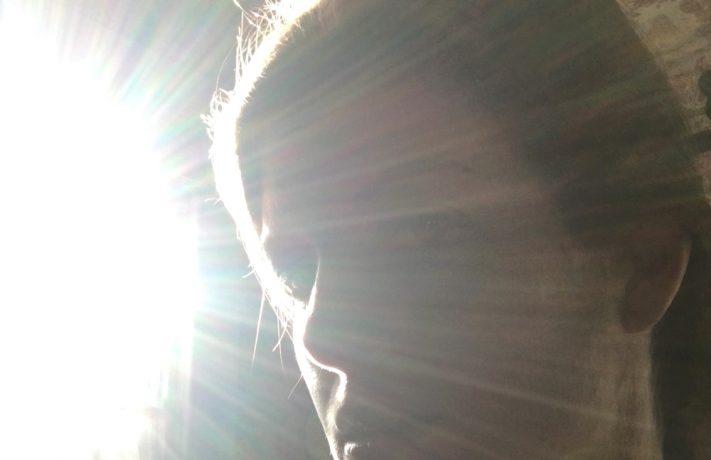 Today is the day to commemorate that fateful morning when my mom deposited me onto this planet. What a coincidence that you happen to live here too right? Weird.

Birthdays are a time of self-reflection. A moment for you to look at who you are, who’ve you been, and who you’re becoming. Yet it seems I am not alone. I bet most of you are doing this same ritual because of New Years. Because of the timing of this holy day of my birth, I get to participate in the collective experience of most of the Western World looking back at their year and wondering, “What the fuck just happened.”

So my gift to you on this magical, extraordinary day – a day that I hope my Facebook friends think of me for that 4 seconds it takes to write HBD on my wall – I give to you some thoughts to ruminate on as the New Year rolls in.

1) Commit to a life of brutal and radical honesty… with yourself: It’s heavy dissecting yourself and your place in the world – especially if you are honest with yourself. I’m sure if you truly picked apart every part of yourself you would be left with quite a few bloody scabs. Our motivations are not always pure, and often times we are driven my selfish wants. Nobody is perfect, and it’s we have to accept that life is on going process. There are plenty of parts of myself that I know are problematic. I for sure have flexible morals, and malleable values. I may lie to people to avoid their reactions or dissapointments, but I refuse to lie to myself about myself. What I’ve come to notice is the more I can be entirely truthful about who I am to me, the more I can achieve that with other people.

2) Behavior is different than personality: Close intimate relationships are the root of the human experience, but they are also incredibly hard because people are so deeply flawed. When someone you love is pissing you off, rather then attacking them as a person, realize that their behavior is what you are actually angry at. It’s much easier to figure out how to change and grow with people if you focus on behavior patterns, rather than pointing fingers and making accusations that end up tearing down another person’s self-esteem. When you think about behavior, this is an adaptable part of ourselves – everyone can change their behavior with practice. It’s much easier to actually get through to others when you focus on how they act rather than who they fundamentally are.

3) Sometimes it’s your civic duty to start a revolution amongst coke whores: I have a sweet memory of being in NYC getting super drunk, then ending up at an after-party and finding myself on a bathroom floor with a Lithuanian model offering to jam her fingers down my throat to help me puke. Apparently I wasn’t doing it right, and she could tell by my lame strategy of only using one finger rather than 2. What an amateur right? As this model was holding my head, about to deep throat me with her hand, I thought to myself, “although she is delightful, I don’t think I need to put myself through this life experience.” I looked into her spectacular eyes and I told her I didn’t’ have to puke – so she suggested we do cocaine to sober me up. What a gem! We returned to the party, and the host brought a small pack of 6 ft. amazons back into a bedroom with a plate of drugs. He then started barking orders at the girls about who would be doing cocaine off of who’s body parts. “You do it off her stomach, and you do it off her tits and you…” He points to me – and even in my drunken state of seeing double – I said, “No way dude, I’m not doing that.” I am a feminist!!! I staggered out of the room to sit on the couch see if my eyes would stop vibrating. Later, the dude handed me the plate of drugs to do like a normal person. All the models stared in disbelief. It was as if they didn’t know they could do that! An insurgency was sparked that night. A rebellion where gorgeous girls realized they could ask for drugs without having to be a sexual spectacle. This was met activism! Let’s not give Gloria Steinem all the credit. This was my feminist revolution! My point is that we should always question authority, make our own rules, and do your best to inspire painfully beautiful Lithuanian girls when you have the chance. 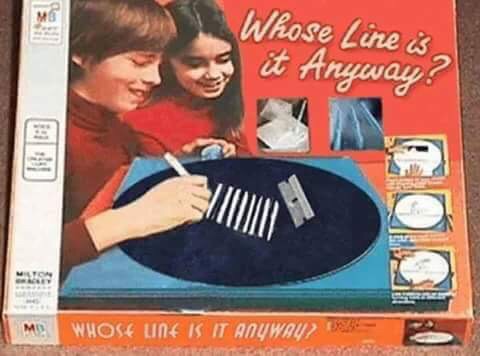