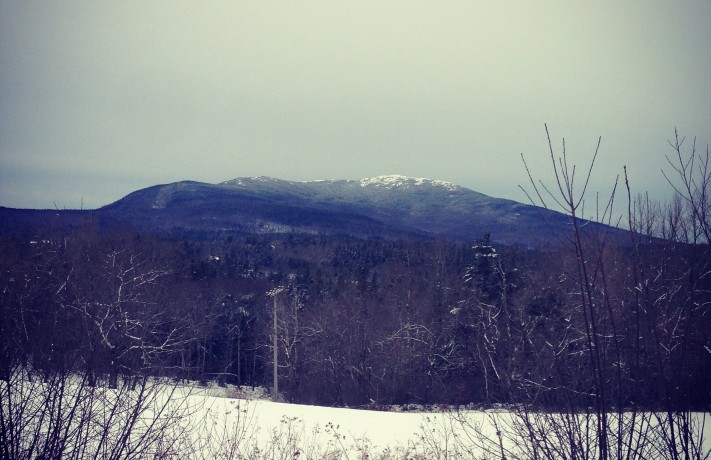 You can’t avoid pain. It’s an inevitable part of life. The only thing you can do when you experience pain is to wallow in it dramatically and complain incessantly to anyone within a 10 -mile radius. Or you can try to learn from it. Whatever, who cares?

Last Monday I got home from dance and had a bad feeling about my back. I woke up in the middle of the night, and it had gone into spasm. My entire lower back had seized up, and even sitting up was incredibly challenging.

This isn’t the first time this has happened to me. If I were to trace my lower back pain, it started when I was in the 5th grade. Maybe it was the super intense stress I was under at school making dioramas, or maybe it was the trampoline I spent 10 hours a day on. Who knows?

But this particular back spasm episode was the worst it has ever been. I called my acupuncturist and made an appointment. She couldn’t see me until 3:30, which was a REALLY LONG TIME TO WAIT! I called my friend Grace hoping that she would have some maxa, which are Chinese herbs you light on fire to smoke your hurt body as it draws out the bad chi. I needed her help because I couldn’t reach my back or butt, which was where all the tightness was.

Toni: Can you come over smoke my ass?
Grace: I sure can.

Even after a good ass smoking I was still a wreck. I laid on the floor helpless.

I lay under sweaters, WHICH ARE NOTE THE SAME AS BLANETS, until it was finally 3pm. I then pathetically got in my car, in hopes that some needles would help. Now my acupuncturist isn’t just any acupuncturist. She’s a 5th generation acupuncturist / Chinese herbalist, and she’s a goddamn sorceress. But she’s also not fucking around. She doesn’t just put needles in, but she turns them in farther the entire time – tuning me like an instrument. She is about as large as Thumbelina, and as strong a linebacker. She seriously scares me.

She jammed a bunch of needles in me, pressed my pressure points, gave me some herbs, and sent me on my way. The next morning I woke up, and I was worse. I knew this would be a possibility because sometimes acupuncture draws the pain to the surface. I couldn’t move so I asked if she could come to my house. She said she could be there at 3:30… which is A GODDAMN LONG TIME TO WAIT!

My mom called so I complained to her.

My Mom: Why don’t you come here and I will put castor oil on your back. You can sit in the sauna so you don’t get castor oil everywhere and make a huge mess. I will sit with you. It will be cute.

I hobbled over and my mom greeted my in her Anne of Green Gables nightgown.

My Mom: I wore this so I wouldn’t worry if I got castor oil on my nightgown.

It took me about 10 minutes to take off my clothes and lay down in her sauna. I couldn’t fit because my stupid body is too tall, so I squeezed myself in so my feet and head were pressing up against the walls. My mom put the castor oil on me, added a heat pack, took off her nightgown, and sat her naked bum inches from my face as she chatted away.

My Mom: This is fun!
Toni: Uh huh….
My Mom: Good thing you are too weak to get your camera and write about this.
Toni: There’s still time mom….

After an hour I extricated myself from the sauna and still felt terrible.

My Mom: Why don’t you get in the shower?
Toni: I really can’t. I wanna die.
My Mom: Well, you are going to get castor oil everywhere if you don’t so….
Toni: Okay… okay.

MY MOM OBVIOUSLY HAS A REAL FEAR OF CASTOR OIL MESS!

I leaned against the shower wall, and let the castor oil spread all over my legs. Not really sure if that’s what my mom had in mind, I took my slicked body and got dressed. I staggered home and waited for the acupuncturist. When she arrived she had a bag full of different healing remedies. She pulled out a giant brown stick.

She gave me the massive cinnamon stick and showed my how to make tea. Then she heated up some herbs to maxa me. She worked on me for a few hours, but still the spasm persisted.

That night I did something I never thought I would.

I took the white man’s medicine.

For the first time in 15 years, Toni Nagy took an “Aleve.”

I woke up the next morning and the spasm was over. (uhhh thanks Western medicine)? The tightness had remained however, and it was still really hard to move.

I will spare you the details of the rest of my week, but it was pretty dismal. I had to have my back smoked every day – a half hour process that is NOT exciting for the other person I was dependent on. I’m pretty sure that I’m the only human who has ever has been maxad by someone watching the Patriots game. Although I have to say, having burning hot coals over your body as someone is swearing at the TV isn’t as relaxing as you would think. I also took over 90 Chinese pills a day, and forced anyone who was kind enough to visit me to also massage my back/ass. By the time it was Sunday, I must have the loosest ass this side of the Mississippi.

Yet the pain persisted.

I went through the usual psychological journey of trying to understand why I did this to myself. Even if we don’t want to admit it, we are the architects of our own suffering. No one else came up to me and hit me with a tire iron on the back. I hurt my back, me, for whatever reason.

I journeyed deep into a philosophical questioning of self. I tried to deconstruct and reconstruct every part of my being. I meditated on my 3rd chakra, and chanted a variety of primal sounds to bring my inner core strength. I connected to my ancestors on the astral plane, and visited my original self on the quantum shelf. I repeated the mantra “life is wasted if we don’t appreciate every part of it,” and bowed my 3rd eye the eternal oneness of all beings.

Yet the pain persisted.

I was useless, cranky, and sad. I went to Munch’s best friend’s birthday party, and was so antisocial I spent the entire time making endless grilled cheese sandwiches and washing dishes. I think I have a pretty good career as a dishwasher if nothing else works out – or at least that’s what I was told.

I left the party early in total despair. Then I did what any reasonable person would do who had been dealing with debilitating pain for 6 days. I smoked some pot and went for a walk. I thought about movies I want to make, and characters I want to create. Then I got home, smoked some more, and stretched while The Munch took her bath. While I was stoned stretching, it was almost as if I was accessing my spasms. I could feel the tremors, and I just breathed into it. I let the shivers and the intensity of the stretch feel like a massage. Then I got up, and felt almost fine.

I guess in truth I did think a lot during this week. I realized I’m becoming sort of cynical and jaded. Taking a step back to look at my existence is never a bad thing. Maybe I will do it more often. Before my body goes into total mutiny. Or maybe I should just smoke pot and stretch more often.

Do you guys have this kind of cinnamon at home??? 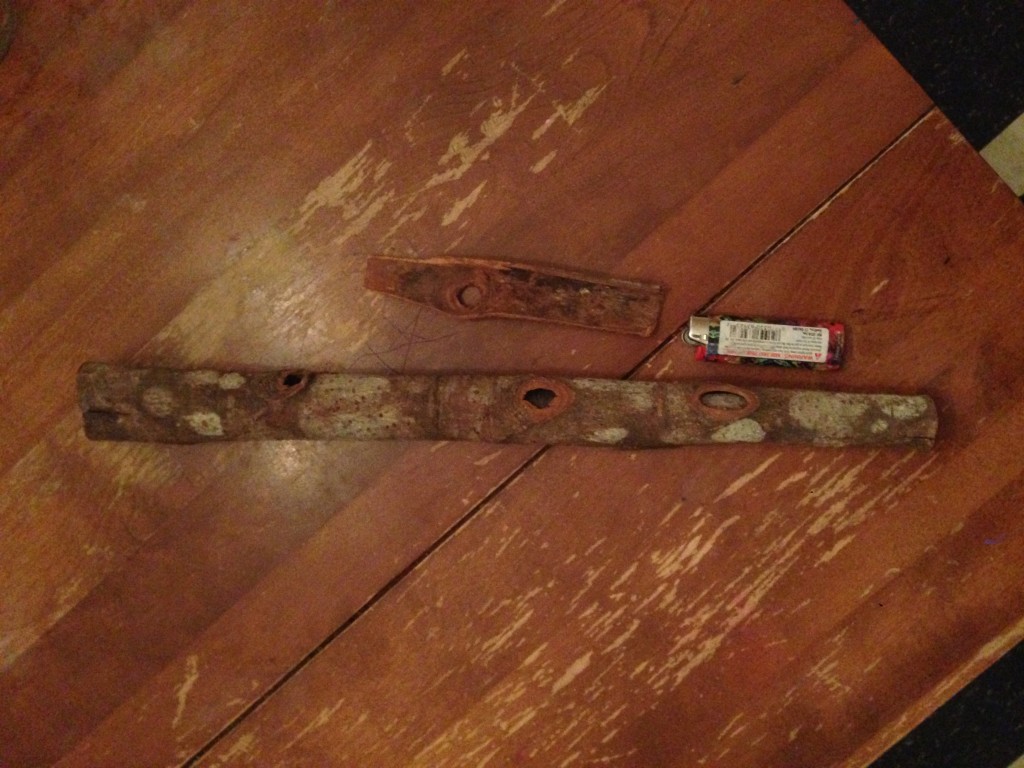