Getting Stoned and Being All One with The Universe 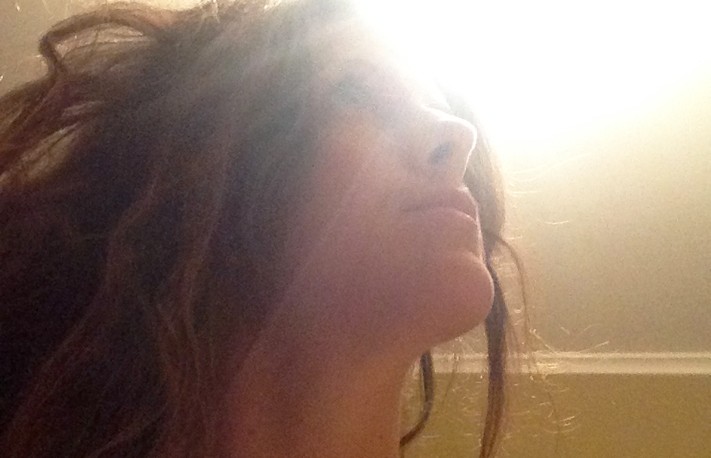 Last week was a meteor shower. Since I live in the country, I had to make the effort to appreciate that biological phenomenon and shit. If I didn’t get all up in that stargazing, then what the hell is the point of being here? Part of living in nature is getting down with it…. Aww yeah.

Wednesday was the pinnacle of this celestial occurrence, and I decided I would take it seriously. I woke up in the middle of the night, brought a blanket out into a dewy field, and watched the comets fly for 3 hours. I mused about the meaning of my existence, contemplated the future of humanity, marveled at the beauty of our boundless skyward landscape, and prayed that my future would be spiritually fulfilling.

There was something so awakening about allowing the stardust to pour over me, and surrendering to the mysteries of the space. I felt so at peace with the unknown. I allowed myself to melt into the dark matter, and revel in the expansiveness.

The next night my friend was visiting, and she suggested we smoke pot before looking at the stars. Now I haven’t been stoned in a few months because I have been so busy working and stressing out, so the thought of puffing on some weed was a pretty damn good idea. Yet every time I take breaks from being high, I get a little tentative, and fear I will get TOO high.

But that doesn’t stop me!!

Soooooo…. I took one small hit, and was totally fine. A half hour later, I took another. All good. Nothing unexpected. No big deal. Just two girls appreciating the beauty of all things while staring at balls of light while they fly through the sky.

So I did what any normal person would do. Took one more HUGE hit!

I knew I was in trouble, but I was trying to be chill, so I didn’t mention anything. I lay back down, looked at the sky, and tried to play it cool. Then all of a sudden I could see the stars moving towards the right, and feel as the earth rotated to the left.

Toni: Dude. I can seriously feel the earth spinning on its axis, and floating through space.
My Friend: It’s like I’m on acid right now.
Toni: I think I’m gonna barf. I’m too aware of the earth moving, and it’s going so fast!!!! I’m super dizzy! We have to get off this ride!!!

I was official wayyyyy to high.

We started walking back to my house, and even though I was really trying to keep it together, I was also totally losing it.

Toni: Dude, smoking made me too open. I don’t think I can handle being connected to all things right now. I don’t want to be a conduit for the eternal bonds of molecules. I can’t be a vessel for the cosmos to pass through. I have to go eat a bunch of chocolate, dull my senses, and just be a normal person who isn’t one with the universe. 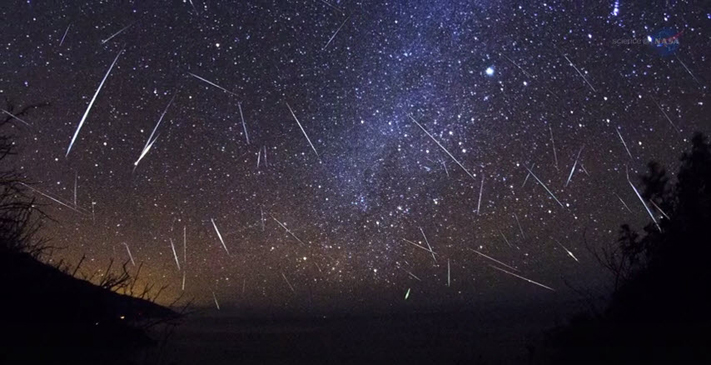