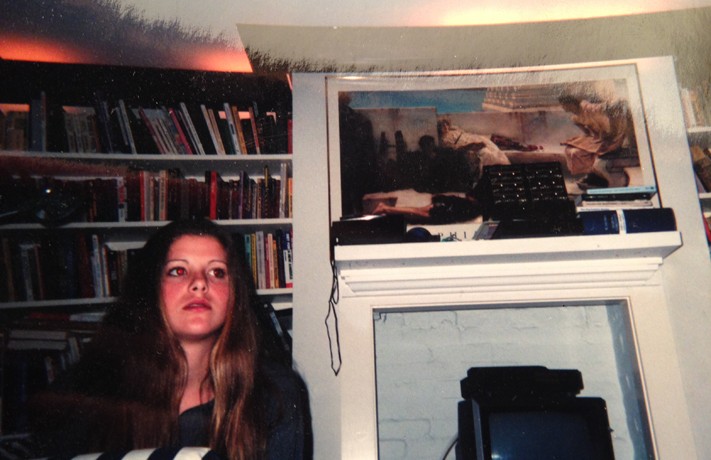 We have a cultural obsession with the concept of the New Year, yet what we are ultimately looking for is a new version of ourselves. This is all manifested in the enthusiastic display, but often empty realm of “resolutions.” The New Year holds such promise because it encapsulates the possibility that not only will the year be different, but so will you! In 2015 I eat will better, exercise more, work harder, be healthier, and finally stop eating my body hair!!!

This marker in time is significant mostly because we feel like it is a chance to reboot our operating system, and become the 2.0 version of ourselves. Yet once February comes around, the complexity and complications of change overwhelm the fantasy. We start to lose hope that change is possible, and that disappointment festers and pools in the gutters of our consciousness.

Yet here is the thing. We can’t think about becoming a “new and improved” shiny version of the self, because that implies that we aren’t already who we want to be. That person who you are striving to become, you already are… just not as often as you like.

Change feels like such a daunting notion because of the assumption that you need to completely transform from one thing into another – like a caterpillar turning into a butterfly. By the way… I have heard that when the caterpillar is in the chrysalis about to experience the metamorphosis, it actually thinks it is going to die. I have no idea how anyone would know that, because who knows what caterpillars think about, yet it is still an interesting idea okay! So much like our fellow worms, transmutation feels terrifying!

The objective isn’t to suddenly grow wings out of your ribs and fly, but rather be the parts of yourself that you like – just more often. There are plenty of times that you are kind, sometimes eat broccoli, take the stairs, work with passion, don’t yell, demonstrate empathy, prioritize others… You already do all those things – just do them more. Be that person as much as you can, rather than the part of you that is lamebook.

Here is a super old school pic of me on New Years Eve and I am WASTED!!
PS my hair is special here
PPS the Picture above is an even older picture of me wasted on NYE! 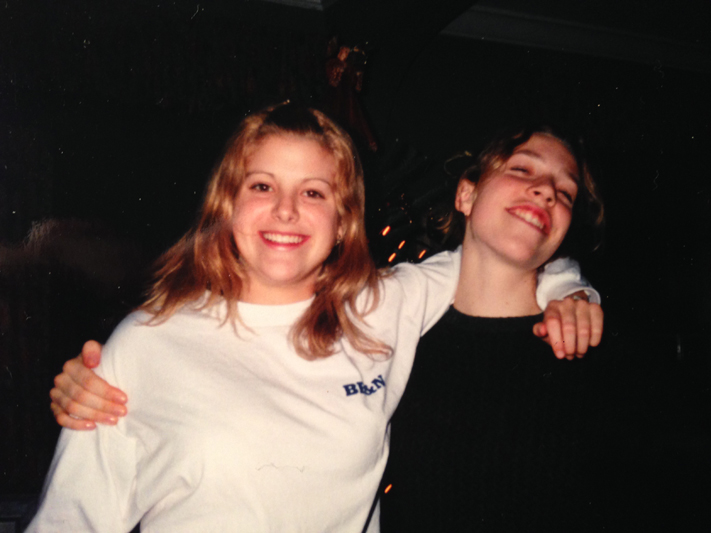