Kids are Pill Poppers too! 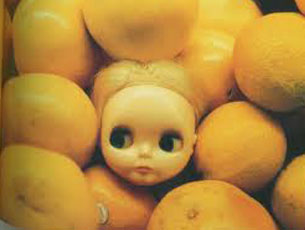 The Munch has an obsession with Vitamin C.  The tablets I bought taste like candy and are delicious.  At first the rule was that she could only have one, because that is what the bottle suggests.

For a while that was enough.  Until one morning, she was in a really shitty mood, and demanded another one.  I tried to talk her out of it, but eventually I caved and gave her a second one.  Sigh.  I am so weak.

Then the new standard became having two Vitamin C’s.  Probably not the best idea, but it is what happened.  The Munch started to get really sneaky about obtaining more too.  She would ask anyone who watched her for some, and suddenly she was getting two from everybody!  Things were getting out of control.

And of course, she had to get them herself, so she would shove her little hand in the bottle to grab them.  But as the supply started to dwindle, she would have to pour them on the counter to get at her precious pills.  So this morning she spilled about 8 of them and two of them fell on the floor.  I bent down to pick them up, which only took a Nano second mind you, and when I came back up she was stuffing the other six in her mouth as fast as a ninja.

Then later that day she locked me out of the kitchen, which I thought was a cute game, until I got through the door only to find her trying to break into the coveted drawer that I had hid the jar in!

Shit is out of control.

But you know what? Everyone is sick around us right now.  People have hacking, wheezing, coughing, puking… And usually The Munch is the first to catch any disease floating around, but mysteriously her immune system has the strength of a super hero. 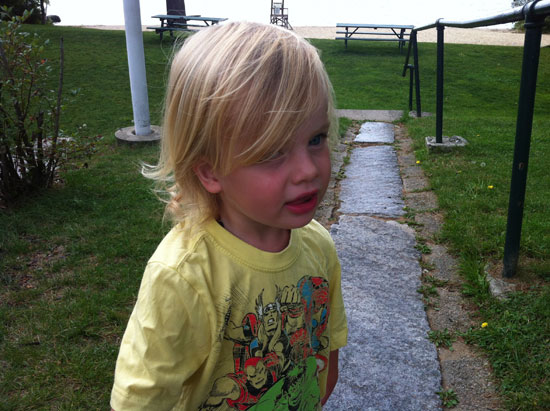