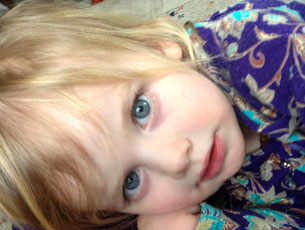 Information is social currency.  When I send someone a link, or post something illuminating, it contributes to my public value. The Internet allows us not only to spread information but also to become associated with it. It’s almost as if we can brand ourselves alongside the messages we are spreading.

So last week when everyone was talking about the Monsanto Protection Act I was really involved in the discussion. This is an issue that I am very passionate about and have been researching for over a decade. I wanted to be an active part of the discussion – to help spread the message of why I think Monsanto should be a major part of the public dialogue and we should all have a clear understanding of not only its power but its product.  Our food system.

I had first learned about Monsanto and genetically engineered food over 10 years ago when I was in college. Before understanding the science behind food, the only thing that concerned me was calories and fat grams. Then one fateful night, while smoking joints with my friend Marisa she told me,

“You know, the reason why Americans are so overweight and unhealthy is because of partially hydrogenated oil.”

“They, like, add hydrogen to the oil, so it is fluffier and takes up more space. They can then use less of it and save money, but the human body can’t digest it. That is what makes you fat.”

“You know… they!  I don’t know Toni, I am not a scientist… look it up. But I am telling you. That is why Europeans are all skinny, because they don’t put crap in their food.”

This really blew my mind into a thousand pieces. Before that moment, I had never considered that highly processed food wasn’t actually food. And I did not want to get fat because I was unconsciously consuming a science experiment. Forget that we were scarfing down ice cream at that moment…. We were high – remember? I am perfectly okay getting pudgy eating delicious treats, but there is no way hydrogenated oils were going to give me a muffin top.

After that fateful conversation I started looking at ingredients rather than the silly numbers on a side of a box of processed food. Initially my rejection of GMO food may have been for my own vanity or health, but the more I learned, the more committed I became.

I then read The Age of Access by Jeremy Rifkin, and started to comprehend the environmental consequences of genetic engineering. The massive destruction of natural resources, the farmers that it oppressed, the annihilation of biodiversity, the subsidies that forced an economic stranglehold on the entire food industry, and – perhaps most demented – gene patenting. Rifkin hypothesized that the future held forth a new economy based on owning and patenting genes. The thought of corporations and life-science companies owning the building blocks of life and leasing out the rights to it seemed like an apocalyptic nightmare.

After understanding the full scope, I became outraged. I was so committed to this cause that I spent three years of my life trying to open an organic fast food restaurant so more people could have access to clean food, but in a format they were accustomed to. I wanted to bring organic food to as many people as I could. Even though my vision did not work out the way I wanted it to – I didn’t get to open my restaurant – I could still do my best to continue promoting the idea.

So when everyone was talking about Monsanto last week, I made a little cartoon with The Munch and me and posted it on Facebook. It started making the rounds and people started sharing it. But I didn’t put my logo on the picture. So then I started seeing other friends post the pic, and other groups, but it wasn’t associated to me any more. I mean it was my picture, but it didn’t link back to me in any way.

At first I was so mad at myself.  I felt like a missed a major opportunity to drive traffic back to me! So more people would see me… like me… care about me! I wanted to be the giver of the information!  Me! Me! Me! The more I saw it floating around, and not attached to me, the more I freaked out.  Of course the original picture I shared had 1,700 shares thanks to my friend reposting it on her popular page… but that had a spelling mistake in it because that is my fucking karma! (Hey! I know I am using the concept of Karma wrong here, but I am being emphatic so forgive me).

I found this to be a really interesting example of how the ego gets tied into things that are essentially ego-less. In reality, I should have been happy that people thought the image had value and wanted to share it. That it took a small part in spreading awareness about an issue that I cared about. But as much as my rational mind knew this, my emotional-self wanted to be credited with that message. WHICH IS ABSURD!!  It was beyond ironic that I had the audacity to feel used by people sharing my picture without crediting me, when the message could easily say I was using it to promote myself.

That is the thing about activism. It has to come from a pure place, and not from wanting to somehow have ownership over the message. Because to feel personal attachment to the information you are trying to spread, is the very same paradigm that we are trying to change with activism.

“Mamma you are being silly! 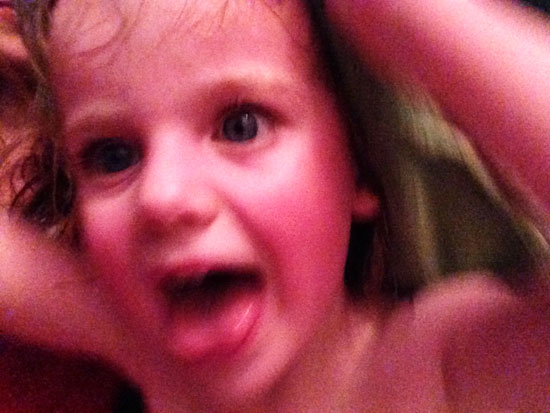 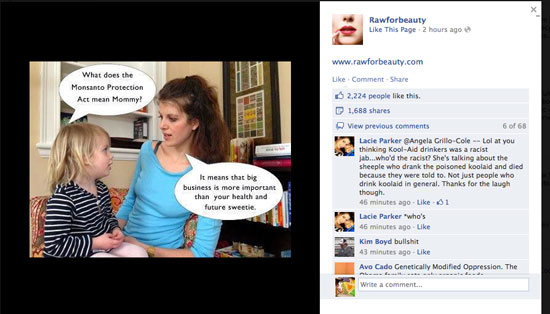