My Kid Annoys You 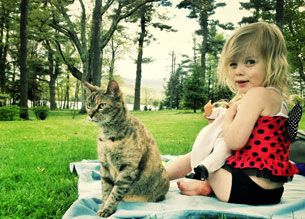 When you bring your child out into the public people usually have two reactions.  Either they are charmed by them, and look at your child fondly, or they are seriously annoyed.

I have been on both sides of this.  Sometimes just the sight of a child warms my heart.  I watch them interacting in their imagination, and am moved by their mere presence.  And other times a kid being a regular a kid makes me want to tackle them and tie them to a pole.

I remember one time I was hanging out with my godson and his mom eating lunch.  This was long before The Munch, and my godson was the closest I was to any child.  I loved the crap out of him, and had been a huge part of his short life, but he kept touching me with his gross little food-infested sticky hands.  I guess I was giving his paws the stink-eye when his mom noticed and said, “Seriously, what is wrong with you Toni?” I guess she was pretty fucking offended.

I get where she was coming from… You never want someone to look at your child with contempt.  Looking back at that moment I feel like a monster.  But his hands were really yucky!!

Its hard for me not to notice when someone is irritated by The Munch.  Not to say that she can’t be frustrating as fuck sometimes, but there are other times when someone is just bothered by her regardless of her behavior.  She could be regular kid stuff like playing, running, or touching your face incessantly with hands coated in maple syrup.  I see when someone is watching her with that look on their face that reads “why doesn’t the mother of this wild beast do something?”

But to be honest, I am not going to intervene every time I think The Munch might be getting on someone’s nerves. If I don’t thing what she is doing is truly obnoxious, or genuinely vile, I kind of think to myself “fuck it.”  Maybe it is part of that person’s life path to deal with the inconvenience of the existence of children.  I don’t want to over moderate her every move, and unless he is being a total dick, why not just let her live her life? 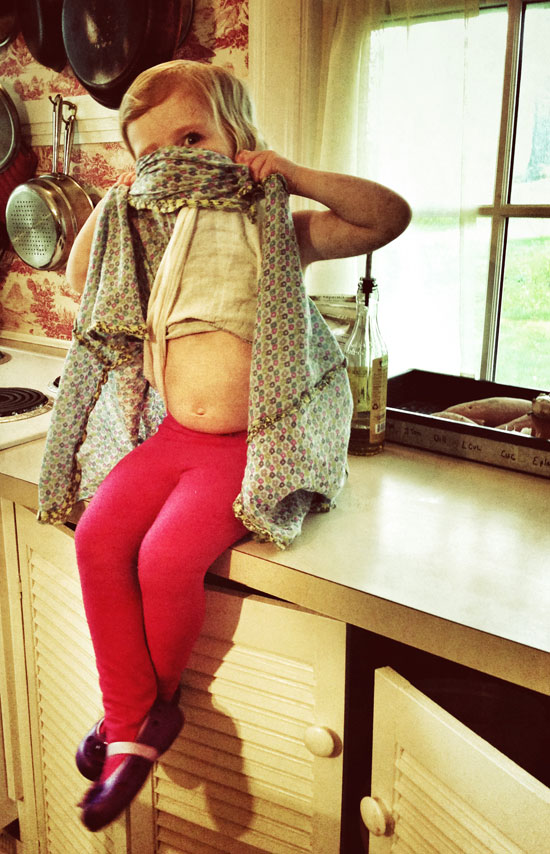