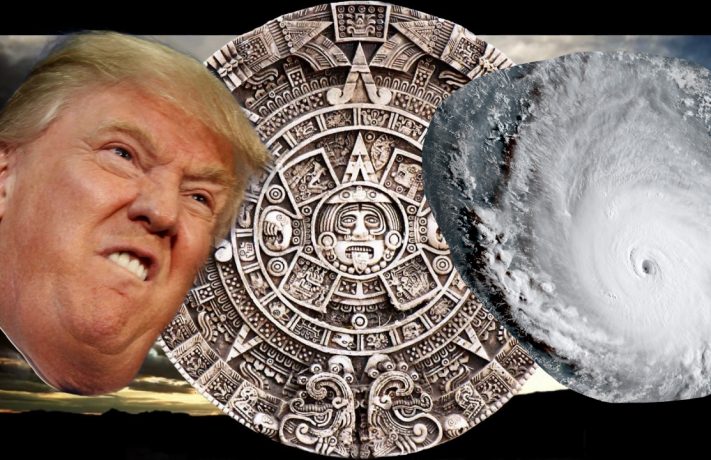 Question: Do white supremacists worship albinos? And if not, what the dick?

If you’re going to be a white supremacist, then you better be building shrines and temples to albinos. You can’t revere white skin and not honor the ultimate whiteness manifesting in a total lack of pigment! Let’s have some consistency people.

If you’re like me, you’re currently in a politically induced depression. Not only is the earth trying to drown us, but also Donny Trump’s racist policies have been the highlight of the week with the repeal of DACA. Forget the fact that we’ve yet to recover from the KKK sponsored “alt right” rallies of the summer. Btw… Do you think that Neo Nazis have a summer jam that everyone get’s down to? What are their summer parties and BBQ’s like without “Despicito??” I personally can’t imagine a life worth living that doesn’t include Drake. Whose music do these people party to when they’re celebrating all their successful hate rallies?

Does it not feel absurd that in the face of massive hurricanes and environmental destruction there is still so much energy spent towards hating people’s skin? Who has the mental space for that? How are there people on Facebook right now thinking, “Oh wow… the largest hurricane in recorded history is just getting bigger, but also, aren’t Hispanic and black people the worst?” Are we even the same species?

Remember back in those innocent times when we talked about the Mayan Apocalypse and the end of days as some off the wall obscure potential? How 2012 came and went, but the world kept turning so we figured, “Hey, what did those Mayans know anyway? They sacrificed virgins so whatever. Silly prophecy.” Of course I know shits been fucked up since the dawn of human history, but I have to say, since the election of Donny everything seems magnified to a terrifying degree. Yes, Donny does not exist in a vacuum of his own making – he’s the product of a long existing patriarchal hierarchy that has been in power for thousands of years. But at the same time, doesn’t it feel like the dark side is descending upon us?

Are we living the 2012 Mayan prophecy right the fuck now? Is this what this is? All those hippies kept talking about a paradigm shift like it was going to be a good thing, but what’s really been revealed is the dark underbelly of a society that cares more about deporting people than importing basic decency? This coupled by cities going underwater while others burn in a hellacious inferno seems like a Hollywood sponsored punctuation mark to alert us of the harsh reality that we have no idea how to prepare for the future where millions of people have displacement to look forward to.

I cry uncle! I will give up all my earthly possessions for just one earth to keep living on!

For years I’ve been thinking about the corruption of the financial system and how the ruling lizard elite have built our global economy off debt and corruption. I used to believe that the only way to break free from this state run oligarchy was some type of citizen driven revolution. That we would come together and take back our power by dismantling the system that has psychologically poisoned us while brutally raping the planet of all its resources for profit for the few. But right now, I don’t know! On the one hand there is a group of people galvanizing and protesting against Donny’s efforts, yet how much are we really willing to sacrifice? We still are really into our creature comforts, spare time, and Game of Thrones. I’m no better. I really like having the Internet and organic tomatoes. Isn’t there a way we can keep living our self-obsessed narcissistic lives, but without all the horror?

So whoever the alien species from the Palladian system that rule us are – the heads of business and industry that are holding on to their power so tightly that they are willing to sacrifice the future of humanity for their private jets. If you want to keep all your money and world domineering power, fine. Do it. But rather than oil and war for your investments, can you just make all your money with wind energy or some eco shit that isn’t creating DARPA induced mega storms? I don’t care if you have more money than god. Won’t make a difference in my life. You can be as greedy as you like, but can’t you just make all your money in a non-evil way so, I don’t know, the rest of us can keep living? 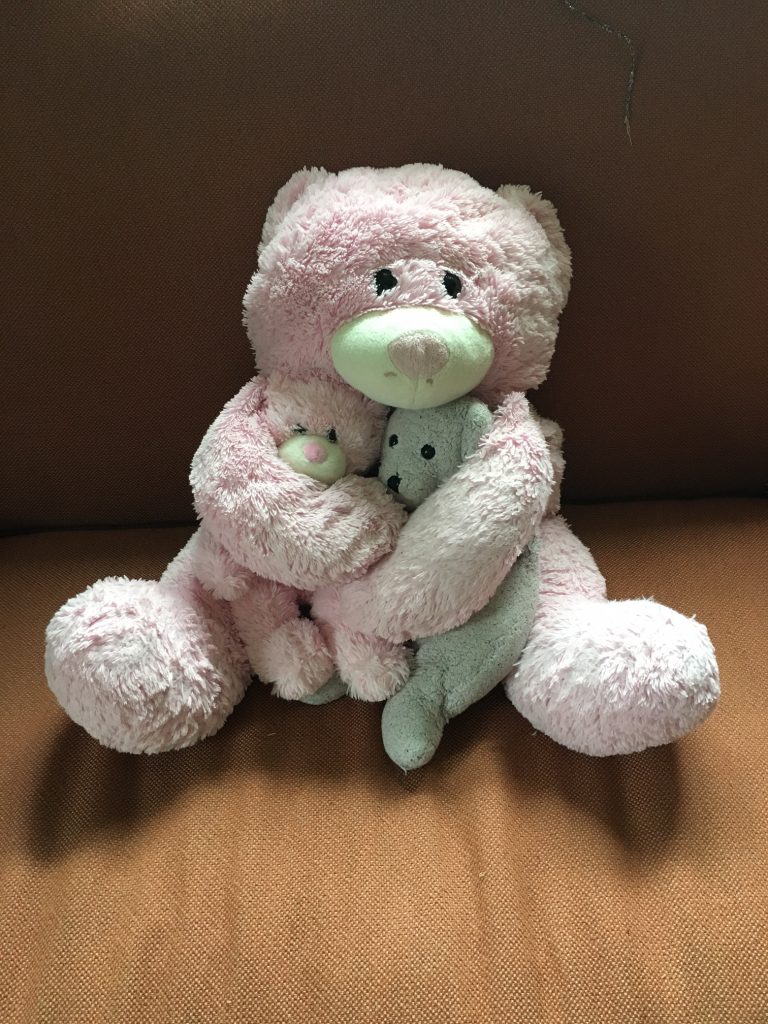