You Probably Think I Haven’t Named My Baby 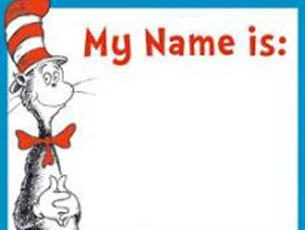 Even though I never use my baby’s name… I did name her!

It was my Great-grandmother’s name, and my Grandmother came up with the idea. I was thinking of names like Spiral…. or Asparagus… which were not exactly popular choices. But something about Adelia felt right.

But I still can’t call her by her name. I hardly ever say it out loud. Really only when people ask me “what is your baby’s name.” I guess I am intimidated by the fact that I named a human, and that this human is now the name that I gave her. It is now her identity that will introduce her to all other humans for the rest of her life. Ohhh the pressure!

But now that she is getting more aware, it is important to use her name to get her attention. Or a name… an nickname….

So for some reason, one day I called her Munchee. I watched her for a moment, and she was just Munching. Something about her is just The Munch.

I can’t explain this, it just is. She is The Munch. My Munchee Muncharoo. Countless songs have been composed by me, to her, around this concept. 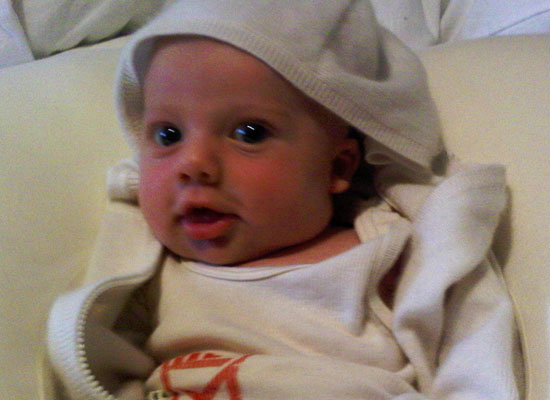