Women Be Communicating and Shit 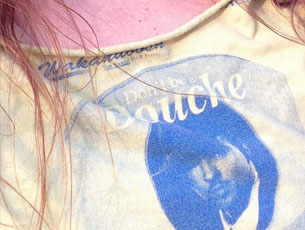 It is a common cliché that women are always wanting to talk about their emotions, but I feel like that is really unfair because that assumption makes me feel condescended towards and that makes me feel angry which makes me feel vulnerable because I am feeling like my feelings are not taken seriously, so then I feel like the whole stereotype is not only exaggerated but I also feel like it is not making me feel good.

So… this weekend I went to a Kundalini woman’s circle to explore the idea of communication and talk about our feelings about it!

The yoga teacher starting off by describing how 80% of communication is nonverbal – your body language, tone of voice, and even the way you present yourself all vastly contribute to the way you are perceived.  She went on to explain why it is really important to dress in a way that represents your true essence and soul – with grace and beauty to reflect your true self.  I thought about this point deeply, and then looked down at my shirt that read “don’t be a douche.”  Yup.  Looks like I am on the right path.

She then starting talking about the importance of diplomacy, how that is a natural skill of women, but we have to be careful not to fall into the propensity of manipulation.  This really made me think.  What exactly is the difference between manipulation and diplomacy?

On a micro level, they are both using tactics to persuade another to do what you want.  Is it the intention behind the coaxing that makes one more benign than another?  There are so many little ways women are taught to be manipulative, but it is a mostly innocent.  Flirting with a cop to get out of a speeding ticket, or coyly asking for help for someone to carry your suitcases.  Women use their sexuality as a means of manipulation but sometimes that is because it feels like a convenient weapon to use against those who have power over you.

But on the macro level, comparing diplomacy and manipulation has much greater ramifications.  It isn’t like world leaders are harmlessly batting their eyes in the hopes for peace in Kashmir.  Most political discourse is manipulative rather than diplomatic, yet that has become a societal standard.  It’s hard to commit to the authenticity of diplomacy when the tactic of manipulation is not only effective, but also a cultural norm.  I think men and women often rely on their powers of manipulation because it is the easiest way to get what you want.

Although women often fall back on the strategy of using sex appeal to manipulate men, in truth, it is only a superficial tactic.  You aren’t really being respected in those moments, but distracting them momentarily by the butt on your back or front.  In order to truly get long-term admiration you have to conduct yourself through the nobility of your soul.

We then went on to do this meditation where we had to look at the tip of our nose and say a mantra 10,000 bagillion times.  And you know what came up for me? That I hated that stupid mantra, and I hated communicating, and hated a whole bunch of other shit too.  The entire time I was supposed to be one with all things sacred and holy while unlocking the secrets of communicating through my highest-self all I could think was “I fucking hate this shit.” 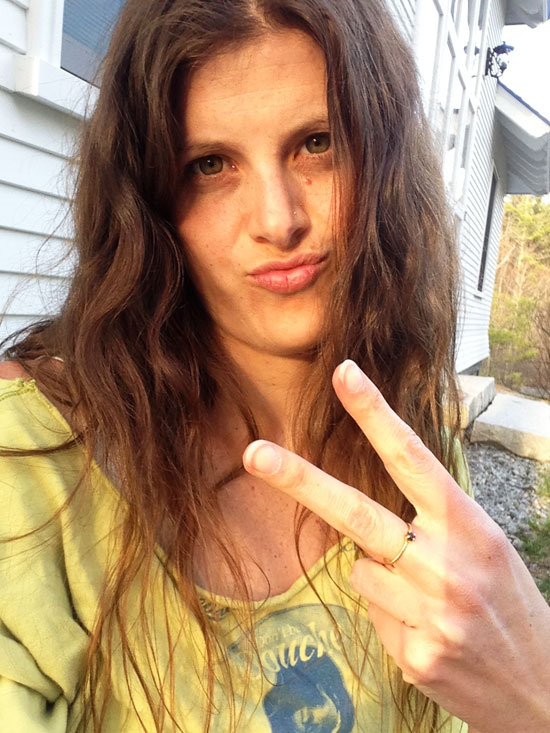 Previous post:
Don’t Tell Me What To Do! Next Post:
You’re So Vain, I Bet You Think This Blog Is About You