What’s the Difference Between Reasons and Excuses? 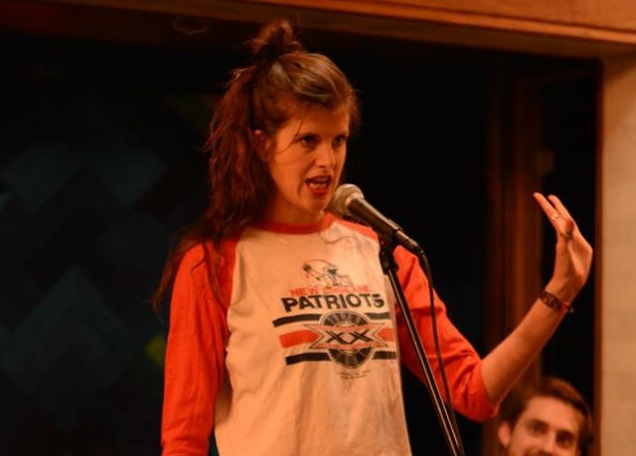 When I was in my 20’s I would say yes to everything. If you asked me to go somewhere with you, my answer was a resounding “YES!” I’m a people pleaser, so I didn’t want to let anyone down by saying “no.” I would commit to things I didn’t even want to do just to avoid disappointing someone. Which is probably how I ended up sleeping with a guy I wasn’t attracted to just because I wanted to go home. Funny now to think that grinding genitals with someone felt LESS awkward than just being like “So… I’m outta here.”

There are many problems with saying “yes,” and not truly connecting to your own desires. One thing that I found myself doing was waiting until the day of some commitment, and then changing my mind about going. Other plans would be more appealing – like taking bong hits and eating 3 lunches. I would then give some excuse about why it wasn’t going to work out. I think this strategy was wayyyyy more annoying to people than saying no in the first place. I remember a good friend telling me that I flaked on her all the time, and how much it hurt her feelings.

From that moment forward I made a promise to myself. If I said yes to something, no matter what the circumstance, I would follow through. My thinking was that if I used excuses to excuse myself, then I would keep unconsciously saying yes. But if I knew that I was going to keep my word, then I would eventually teach myself how to say no.

This is fucking harder to do than you think! Especially when someone is like “can you come to my wedding April, 24 2019? I know I currently don’t have plans that far in the future, but come that date, I am sure there will be a thousand things I would rather do than go to your dumb wedding. I mean, celebrate the glory of your eternal love.

Of course there are moments when you have a genuine reason that you can’t do something you said you would. I may have said I would help you move, and then can’t because hurt my back. If that is true, then it’s a reason, but if it’s a lie, it’s an excuse. PS my back actually does hurt, so no I can’t help you move anytime in the next 60 years.

When you give someone an excuse, you still act like it’s a reason, and hope they don’t pick up on the fact that it’s actually an excuse. But energetically we all know when someone is giving you an excuse. You just feel it in your bowels.

Which then begs the question, what is the difference between a reason and an excuse?

Like when someone answers an email after a few weeks and starts off with “sorry to take so long, been super busy.” Okay no. President Obama has time to respond to emails if he wants. No one is that fucking busy. The truth is, you didn’t FEEL like responding because you’re subtly letting me know I’m not that important to you. YEAH I GET THE HINT!

I think we would all be better off if when we don’t have a reason for doing something, just owning the fact that you would rather watch a documentary about people who are addicted to watching documentaries. It may make the other person feel like a non-priority to you, but maybe their not, and it’s okay for them to know that. Or you are close enough as friends to know they will be around for the rest of your life… so fuck it. Instead of coming over, I’m going to sit on my couch and not come over because that’s what I feel like doing. And I got too high and ate too many dinners.

Sorry girl… I would hang out with you, but I would rather let my social anxiety take over instead. 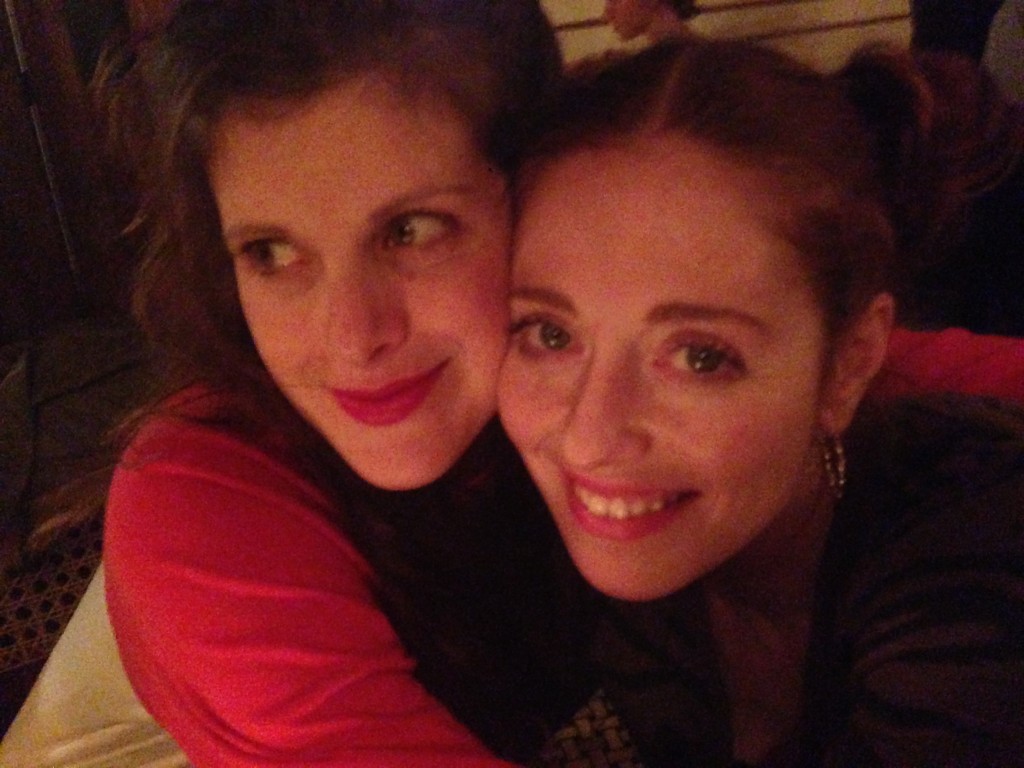 Previous post:
Just Because I Love You, Doesn’t Mean I Care About You Next Post:
This Will Probably Traumatize You For Life