What if Caitlyn Jenner Became the Anti-Kardashian? 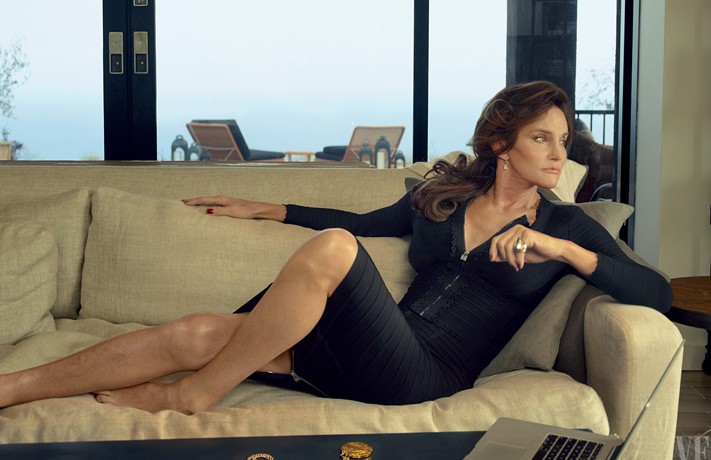 I am not proud to admit this, but Facebook is my news. It’s where I get alerted to the conversations of the public lexicon. Without my friends telling me what to pay attention to, I tend to stare deep into the abyss of my navel as if my consciousness is eating it’s own tail.

I have been so wrapped up in a state of manic narcissism mixed with workaholic frenzy that I seriously have no idea what is going on in the world. I get broad strokes of what’s happening – people are still racist as fuck, the prison industrial complex is alive and well, and WW3 might happen tomorrow, but it might not.

So admittedly, I am behind in my ability to be interesting at a cocktail party, unless you think queef jokes are funny, in which case, I am a blast. Get it?

With the Caitlyn Jenner story, I get how revolutionary this is for culture. I don’t question the vast social impact it has for the transgender community, and how Caitlyn has ignited a national conversation of vast importance. Yet during a late night stoned conversation, my friend made a point that I just can’t let go of. She said, “It’s not that interesting to me that Bruce Jenner decided to become a woman. I can understand how one would dis-identify with their gender. What I find most compelling is the kind of woman he chose to become.”

Okay granted, I was pretty high, but I was like “holy shit.” Caitlyn is very much like a Kardashian in her physical presentation – the body type, attention towards fashion, the excessive make up. There is a “Real Housewives of Where Ever the fuck,” vibe. These fancy rich women who hold onto beauty standards, glorification of youth, and will go to vast extremes to maintain a certain look.

Sure it’s fun to get dressed up, look sexy, and play around with clothes and lipstick. There is nothing wrong with that. Yet when the exterior of your feminine form comes to define your interior, it does make me take pause. I wish being feminine wasn’t about looking feminine, but rather glorifying empathy, nurturing, emotional expression and all these other “feminine traits.”

The female experience is so much deeper than the packaged façade the media insists it is. The cultural pressure to wax, pluck, tuck, and preen our bodies into smooth Barbie body parts has nothing to do with what it actually means to be a woman. Part of me wishes that the kind of woman Caitlyn became was a super feminist hippy earth mother goddess. That she wore flowing organic fabrics, challenged all convention, and wanted to blast open the patriarchy.

Now that she has her TV show, what if Caitlyn became the anti-Kardashian? What if she rejected the commercialized approach to reality TV and created a whole new approach that was rooted in rawness and truth? Wouldn’t it be cool if she was like the ultimate Mother Gaia incarnate who was able to embody the true harmony of the masculine and feminine energies?

Okay fine that’s a lot of pressure on one person, but if we are going to obliterate gender, that would be a kind of bad ass start. 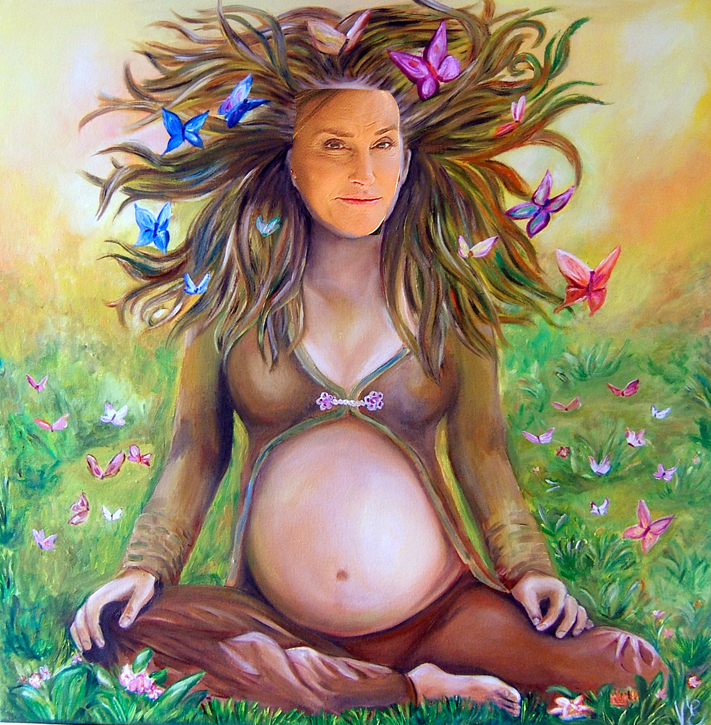