Waiting For Your Turn To Talk 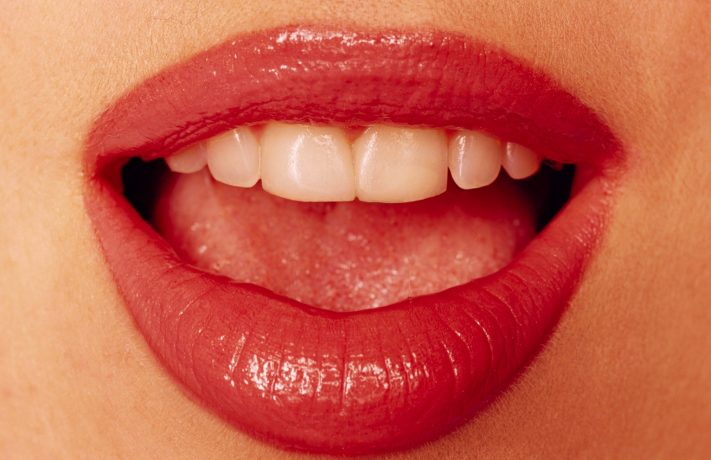 Sometimes I find myself in conversations wondering, “when are we going to get back to my favorite topic? Me.” I love talking about Toni. Talking about Toni is the most interesting thing I do. I can’t get enough of it. If you want to talk about me, I will never tire of it. If you’re interested in what Toni thinks about this or that, then I will pull up a chair. But you know what gets exhausting? Talking about you.

As humans we are obsessed with ourselves. We find ourselves infinitely fascinating, and tend to favor our own opinions over others. Most of the time when we are relating to others, we are just waiting for our turn to talk.

But guess what? NOBODY LIKES THAT!

Even though we all want to compulsively talk about ourselves, our thoughts, our visions, and our complaints – it is seriously irritating when you notice other people being that way. You can feel the energy of them not listening. Their eyes are distracted, and its painfully obvious how they’re desperately trying to remember what it is they want to say. Their impatience is palpable. So you just trail off, knowing they will jump in to perform a 15-minute monologue. It is one of the most off-putting behaviors when someone talks at you endlessly, giving you the feeling that you substitute yourself with a cardboard cutout, and take off for an hour to go through Instagram filters.

It doesn’t matter how interesting, compelling, or charismatic they are. It’s draining to have a conversation with someone that’s actually performing a one-way soliloquy. It leaves me feeling like an insignificant audience member drowned by the shadows, merely the facilitator for the proper reaction. Insert laugh here, tears there, and an “awwwwwww” at the end to wrap it up.

Genuinely listening to others is a very attractive quality. Asking questions about their lives, remembering things they say, keeping their cast of characters fresh in your mind… this will endear you to people. If you can make someone feel heard, you will also make them feel seen, which in turn will make them feel important to you.

So why is this so hard?

There is an art to dialogue that is simply no longer taught or prioritized. Back in the times of ancient Greece, dialogue was the ultimate conveyer of knowledge. Socrates feared the influence of the written word because he believed that medium would destroy dialogue. He felt books are too easily misinterpreted because you can’t openly discuss your reactions with the author of the ideas you just plowed into your head. Socrates rejected writing because his worldview was predicated on the idea that best way into a genuine inquiry of philosophy was through live conversation.

Yet how ironic is it that the only reason we know the dialogues of Socrates is because Plato wrote them down!

Oral traditions were more exclusive with knowledge because you had to have heard the information from someone’s mouth. Where the written word can be massed produced and mass marketed. Yet does distributing information on a wide scale dilute it? On the one hand it’s fantastic anyone can have access to the vast library of human knowledge, but the criteria for who is talking has been democratized to the point where there are no longer any standards. You don’t need a PHD to create a website, you just need an IP address.

On a personal level, this loss of dialogue has affected us even deeper. Although I enjoy reading and writing, it can be said that the modern manifestation of texting our feelings through emoji hints to the prophetic nature of Socrates’ thoughts. We would rather email someone to tell them off, then have the actual human interaction of working through conflict. How many of you have received an email from a friend/family member/lover that is just a diatribe of all they things they don’t like about you? And how have you received that? Have you ever been like, “wow, this scathing email attacking my personality really makes me think?”

No! You usually write a contemptuous message back, and a strange cycle begins where your egos battle through this platform of screens. It is really hard to come back from these things, and usually the only way to find peace is through initiating personal contact. It is easy to hide behind screens and words rather then the complexity of face-to-face contact. That is why trolling has become such a social phenomenon. Yet we don’t only troll strangers in the dark web, we also often troll each other with the refusal of committing to direct communication.

I think it’s crucial in these times where we are constantly being seduced by our slutty phones to work on the craft of conversation. To not text while talking, or hurry someone along so we can make our point. The best thing we can do for each other and our own psyches is learn how to be totally engaged. You know that feeling when you are talking to someone, and they are really interested in what you are saying? They are giving you their energy of paying attention. Then you pass the baton and are just as excited to hear the words that come out of their mouth. Isn’t that such a life affirming experience?

Let’s do more of that!

So next time you are talking to someone, a friend, someone serving you at a store, where ever you are… act like you sincerely give a shit. And I bet once you start genuinely listening, you may actually start genuinely giving a shit, which will inspire them to give a shit, and then maybe the robots won’t take over after all. 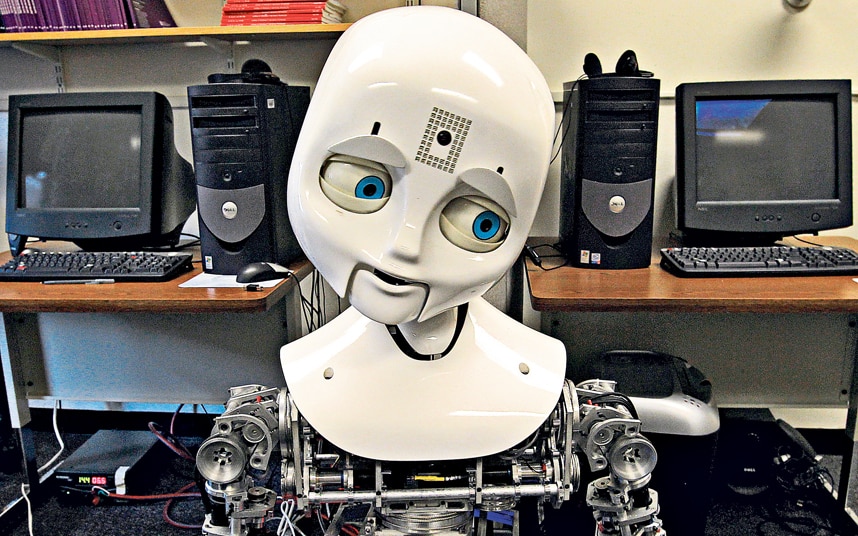