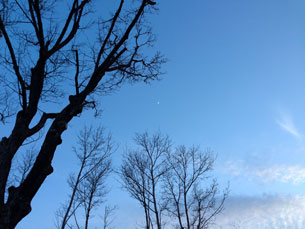 In the face of tragedy it is hard not be consumed with anger.  There is an intense need to feel relief from the pain and confusion of people being harmed.  Rage and blame can almost comfort suffering, or at least serve as a distraction from devastation.  Yet as much as everyone craves answers regarding the events in Boston, there is much to learn from this horrific occurrence beyond the details that have yet be revealed.

My Facebook newsfeed has been divided between those sending prayers to Boston, those furious and wanting answers, and those who are showing a sort of indifference because this type of violence happens all the time all over the world.  Although I find all of these reactions to be legitimate, why do they have to be mutually exclusive?  Can’t there be a balance between acknowledging the pain and fear that exist not only here, but abroad as well?

One post I found most revealing states “While the world is ‘shocked’ by Boston Bombing: at the same time 7 Palestinians were killed 55 deaths in Iraq by bombings 32 other radon killings in Iraq 12 deaths in Afghanistan…and we could go on… But ‘less’ important?”

Yes that point is true.  But is death a competition? Is disaster?  America hasn’t fought a war on its land since the 1800’s.  The vast majority of the American public has no idea what war is like or how what it would be like to fear for your life daily because of military activity.  The American people are beyond sheltered when it comes to understanding the true impact of war. As a nation we are disconnected from the realities that millions of people suffer from because of the decisions of our government.

We vote politicians into office that have an agenda of war because our physical distance keeps us ignorant of the consequences.  Of course not every war is because of American involvement, but there are enough for us to examine our foreign policy and recognize that change is within our power.  If events in Boston only elicit more divisive energy and hatred towards other nations we are missing the point.  In order for this culture of war to change, birthing empathy from these types of experiences is the first step.

Of course those directly impacted by loss will be in a different state of mourning, but those of us observing this catastrophe have an opportunity to extend compassion not only to those in Boston, but those throughout the globe who live with violence as part of their every day existence.  Let moments like these inspire us to truly connect to our empathetic nature and remember that nothing, not money, not oil, not power, is worth innocent children dying for. 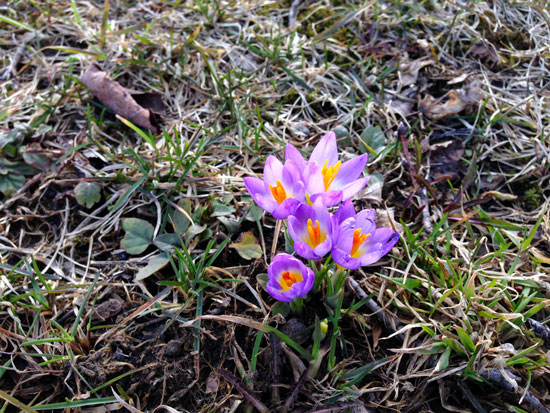