The Longing of Lust 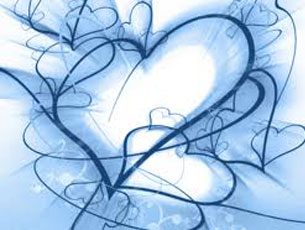 What is the difference between love and lust?  In the beginning of a relationship it is almost impossible to distinguish between the two.  Is it my heart that is reacting to this person, or my genitals?  They are both warm and tingly, and I am not quite sure who is in charge here.

Lust is a very powerful force, but it exists only in the realm of the unfamiliar.  The less you know someone, the more potential they have, and the deeper the abyss of lust.  The fantasy of who they could be, or how you might be together, is still intact because the exposure is limited.  When you never fully have that person as yours, living with them, waking up next to them, staring at them across a silent dinner table, the lust is a pulsing force.  But the more you get to know someone fully, the mystery dissolves, and so does your invented perception of them.  You know what they look like when they yawn, or how their veins protrude when they are angry, and the truth of their humanness dampens the lust.

Part of what drives lust is the fact that they are still out of reach.  Something you are striving for, longing for.  When you meet someone you are attracted to, we often want to consume them.  Devour them completely with our time, love, energy, and private parts.  But it is the moments before, and the period when you are not sure what is going to happen, that is the most stimulating.  But there is insecurity to this position of not knowing, and it is exactly that place of insecurity that feeds the lust.

Will they kiss me?

Do they want me?

How long with this last?

Sometime relationships can exist for years in this state of limbo, other times a few drunken hours on the kitchen floor.  But we all have had people we pine over, but never commit to.  It is a desperate place to exist, but also exciting.  Yet is chasing the dragon of lust ultimately a distraction from love? Or facing yourself fully?  When you are consumed by lust is it worth the angst it causes?  The titillation of uncertainty is also a paralyzing consequence.  Being in a state of lust can make you feel alive on the outside but dead inside.

Lust is a fleeting feeling, where love is eternal. So when all that ambiguity is replaced by security, we can only hope the lust transforms into love. 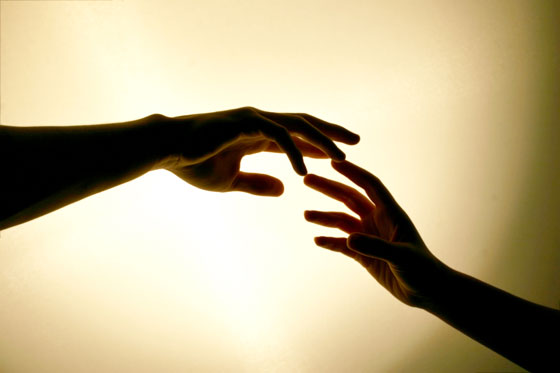