That Time I Shat My Pants 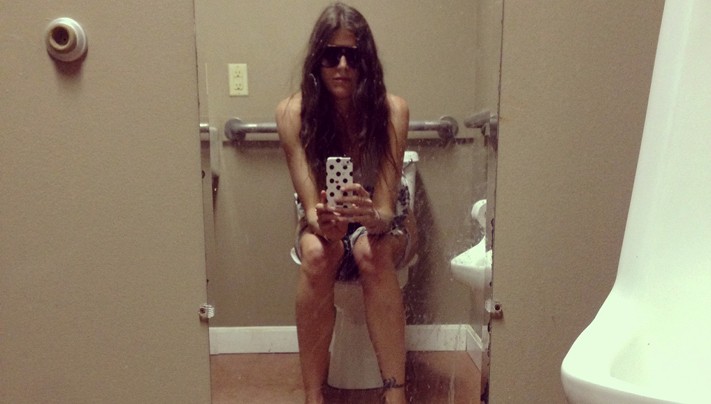 When I was 22 years old, I went to the dentist, and he told me I had receding gums. His solution for said problem was oral surgery. Here was the plan. The dentist was going to cut out a big chunk of skin from the roof of my mouth, and sew it across my gums on the front bottom row.

Now here is the thing. Remember how in the 90’s orthodontists put braces on every kid who had a mouth? Well I got braces, and pretty sure I didn’t need them. It’s not like my teeth were growing horizontal or anything. So because of my braces, they pushed my teeth to the edges of my gum’s capacity. This meant I was going to have to have my face cut open to fix it. Isn’t modern medicine grand?!

I went in for the surgery and woke up with stitches in the roof of my mouth, as well as all along my lower gums. I couldn’t eat, and I talked like Barbara Walters. Every time my gums would scrape against my stitches, they would get slightly cut, and hemorrhage. I did get a ton of painkillers, however, which I made sure to take with lots of alcohol and weed. Don’t worry; I totally shared them with my friends.

After two weeks of not eating anything but oxycodone and smoothies, my system was in a state of total turmoil. I went to the doctor to get my stitches out… and get this. It turns out the stitches on the roof of my mouth had formed a giant scab called a “snuff.” That is the actual technical term. Well, my “snuff” was of such unusual size, that the entire office came in to see its monstrosity.

The actual process of ripping the stitches out of my head (and out from under my “snuff”), was a mind-bogglingly painful process. I almost passed out on the chair. After they were done and my mouth was filled with blood – they sent me on my merry way. I took the train home, and stumbled into the elevator of my apartment building.

On my way up the elevator, I really had to shit. I had been holding it in for a while, and was beginning to lose control. My body was all out of sorts from the medical grade heroine, fucked up diet, and physical torture. I didn’t have my bowels in check the way I usually do. I finally got out of the elevator… ran down the hall to my apartment door… and started looking for the keys. I couldn’t find them, and the pressure in my abdomen only built to an immeasurable force. Once I finally located the keys, my hands were shaking so uncontrollably that I couldn’t get them in the keyhole. As I was fumbling desperately to get inside, I shat my pants: right outside my apartment door.

Later that evening I was terribly hungry after all that suffering and shitting. I didn’t have much I could eat because my mouth was still tender, so I decided on refried beans. They were soft after all. And it was during this feast that I realized I had accidently swallowed the colossal “snuff” that had previously been nestled to the roof of my mouth. Just to remind you… that means I actually ate my Martian sized mouth scab. And just so you know. This scab was not hard or encrusted since it had been living inside my moist mouth. It was more the consistency of a slug. Like a sack that was filled with blood. Upon it’s absence. There was a huge hole in the roof of my mouth that still exists to this day.

So that is pretty much why I haven’t been to the dentist in 13 years. Or come to think of it… Eaten retried beans. 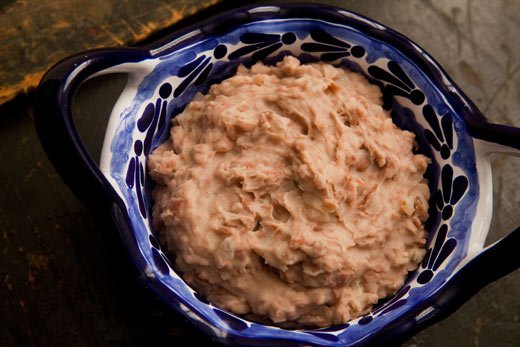 Previous post:
Is There a Point Of Excellent Talents When They Don’t Make You Money?! Next Post:
Smoking Pot and Watching 1970’s Sci-Fi With My Brother