Taking “No” For an Answer 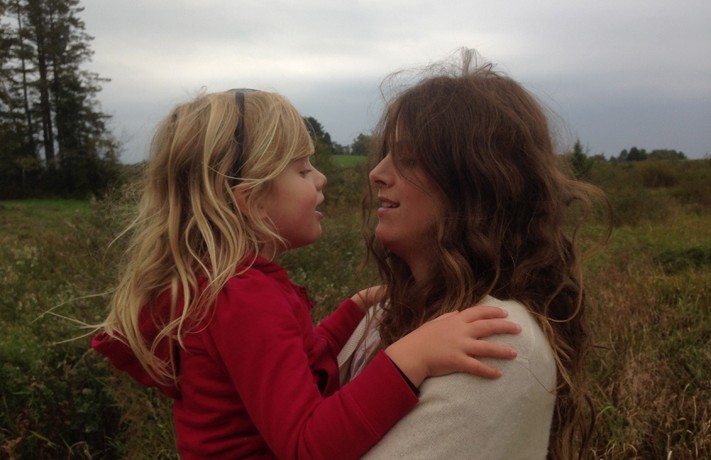 I do not take “no” for an answer. If I am trying to get a something done and people say “no” to me – I try a variety of different avenues. I keep insisting, literally and figuratively, until they say yes. It has been my common practice to push a “no” as much as I can until I get the answer I am looking for. GOOD THING I AM NOT A GUY!

I think this tenacious way of being is rooted in the fact that once I set my mind to something, I want to see it through. When I have an idea, I believe in it fully and will pursue every angle possible to make my vision a reality – even if it is obtuse. If I took every “no” at face value, I wouldn’t be where I am today… alone, at my computer, wearing socks for gloves, and writing to you.

There is also a cultural aspect at play. I have Hungarian blood, and they are very pushy people. The Hungarian way is to offer something 7 or 8 times before accepting a “no.” Even when I am trying to be polite, I will NEVER accept the first “no.” Let’s say if I offered you a piece of gum and you responded “no thank you.” I would then say “are you sure?” and you would be like, “yes I am,” then I would be all “not even to keep for later?” and then would be like “yeah I am fine,” and then I will be all “just take one for your pocket – you will want it at some point,” at which point you will acquiesce just so I stop asking. IT IS THE HUNGARIAN WAY!

I have a very fluid understanding of what “no” means. I don’t think it is a definitive answer – I just think it means you have to work harder for a yes. HOLY CRAP I AM SO GLAD I AM A GIRL.

Ready for the irony!!?? MY KID NEVER ACCEPTS NO FOR AN ANSWER EITHER!!? Of course I totally expect her to, and remain painful sour when she defies me. When you have a child, you want them to do everything you say not because it is best for the personality, but because it is easiest for you. The kid I want is not necessarily the adult I want Munch to be. I like the part of me that is persistent. I respect that quality in myself because it means I am dedicated. Yet it is driving me bat shit crazy in my kid.

Ultimately, I don’t want my daughter to be a push over who fears challenging people. Those who avoid dissent end up being complicit to injustices they know may be wrong, but don’t know how to confront because they lack the confidence o stand up for what they believe in. I am not an advocate in ultimate authority. When you don’t question what you are told, you may easily become an unconscious follower – disconnected from your own value system.

I think there is great danger in forcing people to do as they are told, which is articulated time and time again in a variety of arenas. Think of war torn areas where soldiers kill innocent civilians because of protocol. Or within the prison system where correctional officers all but torture inmates because they are following the status quo of prevailing dynamics. Obeying orders is not necessarily the right thing to do. People are easily corrupted by power, and one should never blindly trust commands.

I want The Munch to mentally dissect what she is told, and make sure her actions are aligned with her moral compass… but when she is older. Can’t she just do every thing I fucking say for now? 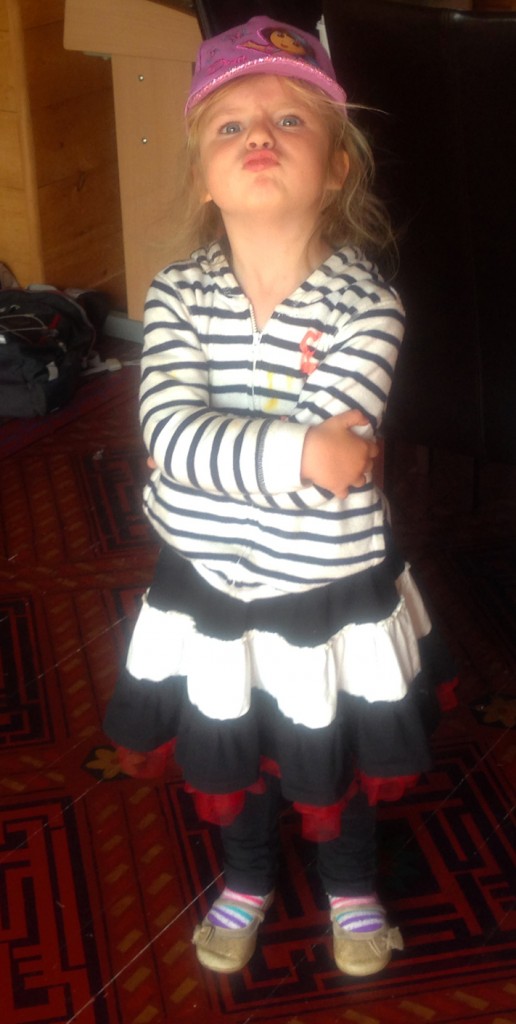