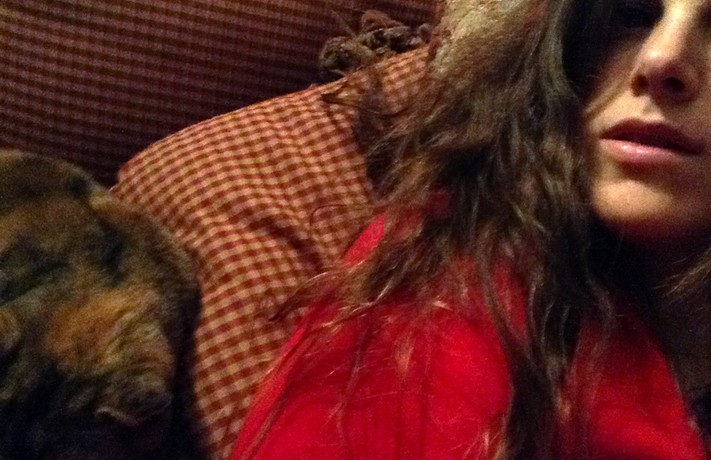 When someone asks for my advice it makes me feel good about me, Toni. That means they value my opinions on their life. I don’t have to talk about how much time I spend screaming at my reflection in the mirror, because I give off the impression that I give good advice – which I do! Instead of obsessing about my problems, I can distract myself by contemplating yours! Oh… and I want to help people because I always think about others first.

Giving advice can feel emotionally satisfying for the advice-giver because other people’s issues are so much easier to solve than your own. When you have an objective perspective, the answer seems so obvious. Of course you should quit your job, confront your mother, and speak openly to your committed partner about wanting an “open relationship” – but only with polyamerous vegans who are in a David Bowie cover band (not that you have anyone specific in mind or anything). When you are not the one dealing with the repercussions of your amazing advice – the path is so glaringly apparent. Yet just because something is the right thing to do, doesn’t make it any easier.

It is orgasmic when someone follows my advice, and it was genuinely helpful. This knowing entwines my energetic juices with theirs. We then both can feel the deep, throbbing, penetrating satisfaction of my efforts going all the way to completion. Yet I do get metaphoric blue balls when I give someone advice that they don’t take. Especially when they come back to me with the same problem – and talk about it obsessively.

At first I try to be patient, and suggest that they could always take the advice I had already suggested… but I do it in a non-condescending way. But when they keep blowing off my suggestions, it can get annoying. Not only is my ego bruised, but I also have to witness them brutalize themselves with a toxic situation. Even though I know not to take it personally, it still feels personal because as their friend, I am still swirling in the tornado of torture with them. They know they are upset. They are looking to change. Yet they can’t participate in any action that would actually make things different.

As hard as it was for my friend to live with the heartache, I would argue that it was almost equally as hard for me. If I added together all the hours we talked about his dude, it would probably be about three entire weeks with no bathroom breaks. I even had points over this five-year saga where I had to be like “hey, I need a vacation from discussing this… so maybe you just not for a while. Thanks.” Yet eventually he would creep back into the conversation, and I would get sucked back into the vortex that she was traversing. 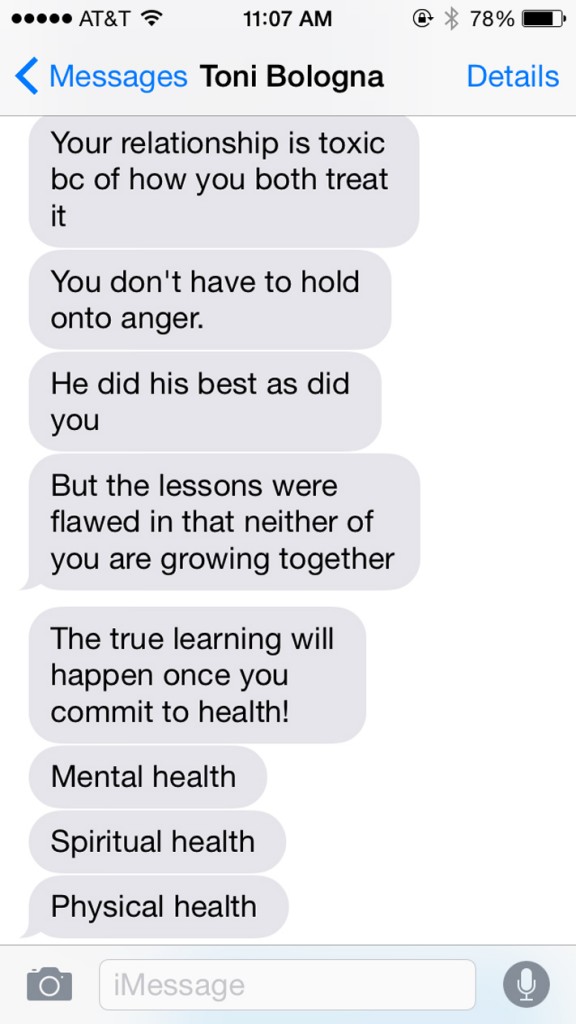 Previous post:
Rappers Talking to Teen Girls About Love is Only the BEST THING EVER! Next Post:
Excessive Empathy For Strippers and Paddington Bear