So That Was A Total Fail… 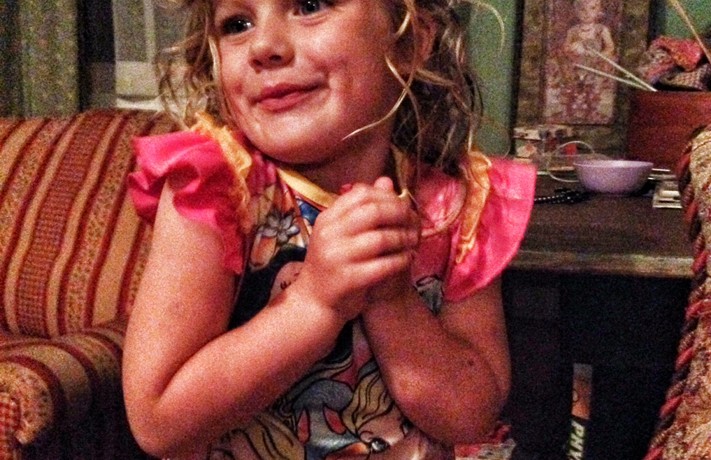 It is hard to figure out how to motivate someone to improve. What is the best strategy to encourage behaviors you would like to see more of? Do you tell people all the stuff they are doing wrong, and hope they change out of shame/guilt? Do you give them incentives, or bribes? Or do you try and manipulate by telling stories, and comparing them to others?

The other day my friend Gita was visiting a friend of hers, who has a little daughter slightly older than Munch. I asked Gita how her time was with this little cherub. I was then informed that this girl had not only NEVER watched ANYTHING EVER on a SCREEN, but also just had her first “sweet treat” in the six years she has been alive on planet earth. It was a piece of organic dark chocolate, and it was rejected for being “too sweet.”

Yeah, I had those plans when I first became a parent. My child was never going to be exposed to the evils of screen media, only play with wooden spoons, speak Mandarin, and exclusively eat green vegetables bathed under the moonlight of the 7th solstice. But I failed. None of that worked out at all. The Munch LOVES eating treats, and if she had her way she would watch the Little Mermaid for 19 straight hours without moving – except to ask for more ice cream.

I showed The Munch a picture of said perfect little angel from the planet of purity, and explained that Auntie Gita was on vacation with her.

Toni: Doesn’t that little girl look nice?
Munch: Yeah… she does.
Toni: Maybe you will be friends with her one day?
Munch: Yeah! That would be fun!
Toni: Do you want to know what Auntie Gita told me?
Munch: What?
Toni: She told me that little girl has never watched anything ever. No movies, no shows, no nothing?
Munch: Not even Frozen?
Toni: No. And you know what else Gita told me? That she has never eaten any treats!
Munch: Mom. That is the saddest thing I have ever heard. We should send her some of our treats. Like we should send them on the plane today. 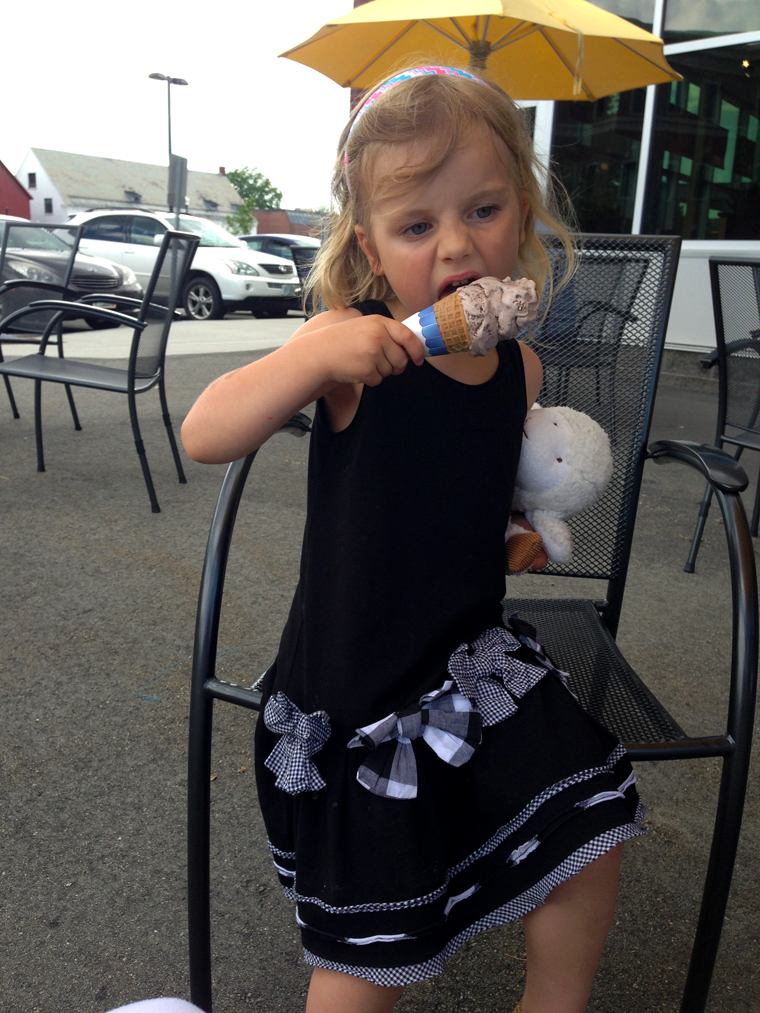 Previous post:
We Pass More Than Genes To Our Children Next Post:
Photoshop The Hell Out of Your Face!