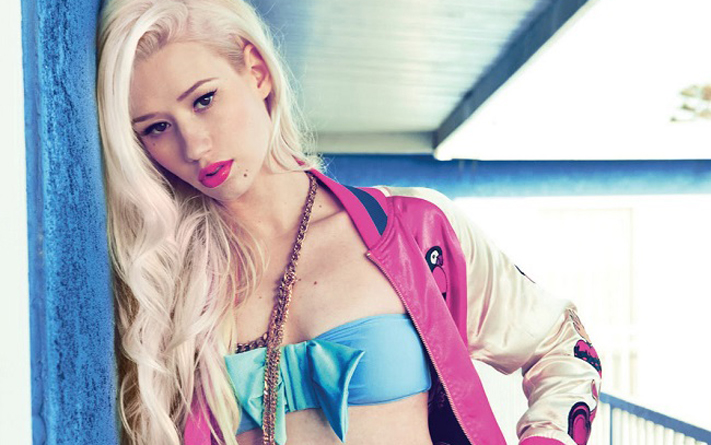 It used to annoy me when parents would bitch about celebrities being a “bad influence on their kid.” I would be like, “Hey uptight moms and dads – you are the role model your kid should be look up to! So look in the damn mirror and worry about yourself. Don’t censor creativity or complain about Janet Jackson showing off her nipple. Lighten the eff up!”

But now I kinda get it…

So far the majority of The Munch’s screen time has been cartoons, so I never really thought about how famous people would impact her psychology. I wasn’t all that concerned about the effect of The Carebears on her understanding of the human experience because wanting a “belly badge” that gave you magic powers seemed pretty reasonable.

Over the weekend I decided to show The Munch a video with actual people, because hey why the fuck not? The video is by the singer Sia, and features this 11-year old girl from the reality show “Dance Mom’s” – Maddie Zigler. The dancing in this video is captivating beyond belief!! Seriously, the best thing ever. Maddie is so unbelievably good as not only a dancer but also an actress that I considered following her on twitter but I can’t do that BECAUSE I AM AN ADULT and that would be weird. I needed to show this video to the Munch because the choreography is so compelling, and I felt it would be inspiring for her to see it considering the dancer is a little girl like her.

And…. I was totally right! The Munch LOVED the video and became obsessed. She played it over and over again for 2 straight hours because she was trying to learn the dance! It was insanely endearing to watch. There is this certain satisfaction when you can share something you love with your kid. The video had moved me so profoundly, and I was thrilled that the artistry also impacted my child. I was like “The Munch has amazing taste because it is just like mine!”

As much as I adored the song and video, I didn’t have the bandwidth to hear it as many times as The Munch wanted. Yet I also didn’t want to interfere with her moment! So I gave her my phone so she could play it as many times as she wanted and continue practicing her dancing. Sounds like a decent plan right?

After a certain point, The Munch noticed the videos listed below the Sia one that I so adamantly approved of. The “suggested” videos on Youtube connected to Sia weren’t exactly what I would have been showing my 4-year old. Yet since Munch was the one on the phone, she then started searching through a variety of Iggy Azalea videos, including the charming one entitled “Pu$$y.”

Now if you don’t know who Iggy Azalea is, she is female rapper from Australia. She has blinding blond hair, skin as white as Snow White, and sounds like Nicki Manaj. I am not going to say she doesn’t have skills because she does, but she also totally sucks. Her dancing is mediocre, her style is uninventive/classically slutty, her lyrics are unexceptional, and the beats overproduced.  It is just cliche modern music.  The only thing remarkable about Iggy Azelea is that she is a hot white girl who is decent at spitting rhymes. But there is nothing about her that makes me feel like she is interesting as an artist.

Munch of course became infatuated with Iggy Azelea and wanted to watch her video cleverly named “Bounce” (about her bouncing hips) 10 bagillion times. Now of course I don’t want to impose my taste on my kid because that not only seems controlling, but also totally counterproductive. There is no better way to get your kid to hate something then trying to make them like it or not like it. But still, the last thing I wanted was my daughter thinking some average pop artist was cool simply because she was wearing bright colored clothes and the videos were edited with subliminal messages.

Okay… So I wrote that this morning.  When putting Munch to bed tonight we had a dance party to Iggy Azelea, and it was actually kind of awesome. So I guess The Munch is going to be an influence on me too…
(In case you missed the link, watch this video because it is my only reason for living). 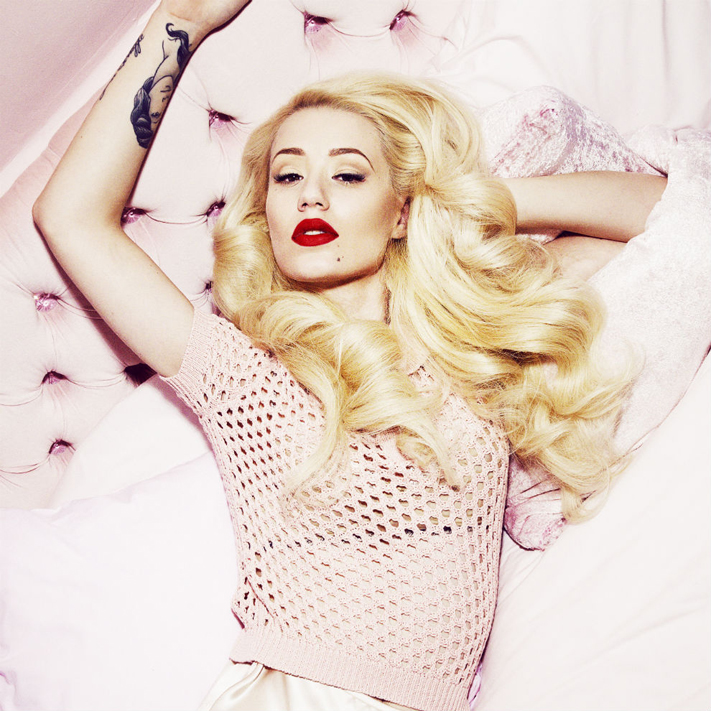 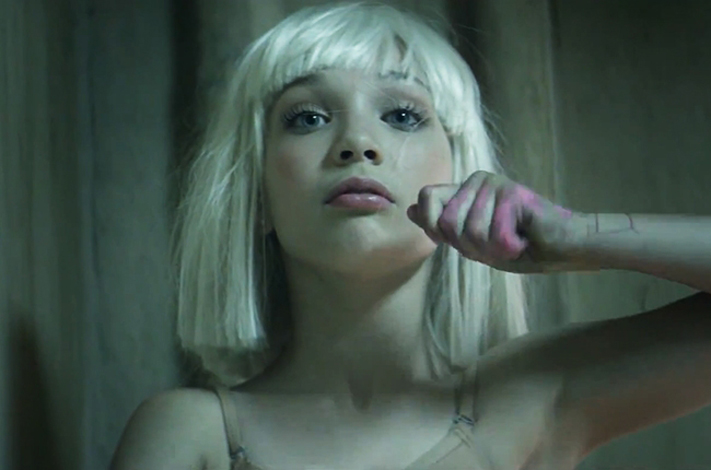 Previous post:
Just Another One of My Total Failures – No Big Deal Next Post:
Turning Rape Into Art