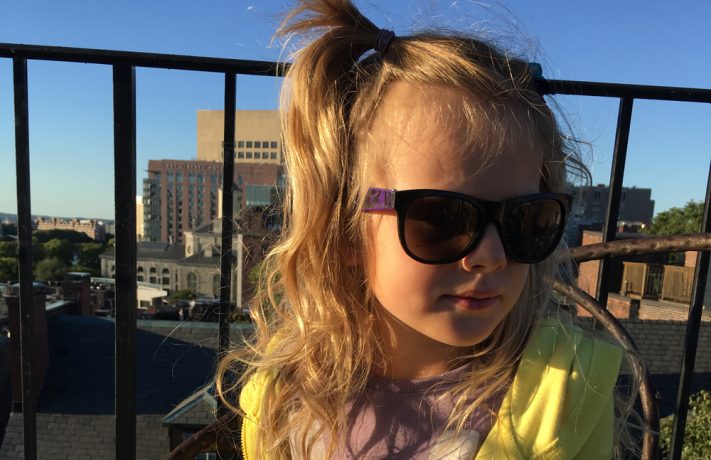 When you have a baby, and that baby cries, it’s not trying to manipulate you. An infant cries because it has a genuine need, and that’s its only mode of communication. The first year of parenting is simple in that way. Your baby cries, so you address their relatively basic problems. (I’m hungry, I’m tired, I have to fart, I have a shit in my pants). But as soon as your kid becomes a toddler and understands that it’s screaming can make you do things you don’t want to do – but will do anyway just to shut them up – you bet your sweet ass that kid is going to exploit the shit out of your weaknesses.

Once your child is no longer a baby, you have to start considering a discipline strategy, and how you are going to condition them. You’re not just raising a kid, but a future adult you’re going to have to deal with for the rest of your life. There is a major shift of consciousness that has to place for the parent making this transition. Figuring out how and when to say “no” to your child is more complex than you’d think. You don’t want to give into all your kid’s demands because then your kid will be an asshole when they grown up. But when you push back and deny your kid of what they want… they turn into a serious fucking asshole right in front of your goddamn face.

Modern parents are all products of the baby boomer generation and I love you guys, but you were kind of neglectful parents in a lot of ways. LOVELY people those baby boomers… but I’m pretty sure I’m not the only person in my 30’s who was raised by a Television. Probably why the Bill Cosby story was such a hard roofie-cocktail to swallow – it was like finding out your Dad was a rapist. HOW COULD YOU DO THIS TO US DADDY!!!!

So a lot of us who are parenting now are doing so in direct reaction to feeling slightly abandoned as children. Yet with every pendulum swing, a lot of times things go wayyy too far in the other direction. As children we may have been latchkey kids, but we also had independence, which was crucial. Today’s kids can hardly even pick their noses without parental supervision. We’re so afraid that our kids won’t feel cared for, that we don’t give them any space to figure out the world on their own.

The same thing goes for discipline. There has been a major shift of thinking regarding how to deal with a kid’s emotional outbursts. Spanking is now ONLY appropriate between two consenting adults in the bedroom. Most of us can agree that yelling at a child is ineffective and cruel. Ignoring your kid only makes them create more havoc to get your attention. Yet rationalizing with a young child is bit like talking to Donald Trump. There are moments when they speak complete sentences and seem to understand you, but then they just say random words and make funny faces.

In my personal parenting journey I have been working with two concepts. One idea is that I want The Munch to know she is allowed to have emotions, and doesn’t have to not feel the pressure to “always be happy” or “suck it up.” I am a new age hippy who drinks water filtered by moon beams, so of course I my want my kid to be connected to her emotional self and explore the entirety of her emotional spectrum. At no point do I want to be a force that enforces emotional repression. But… I also don’t want to create a goddamn monster that allows herself to express every feeling like an emotional terrorist!!!

So my strategy has been trying to find a balance between these extremes. When she is upset I ask if there is a solution to her problem. If she is too pissed to think of solutions I suggest she go into her room where she can feel all she wants, but I don’t have to be a witness to her outburst. Then when she is ready to talk, we can talk about solutions and move forward with our lives.

It took time to get this to work, but now that she is 6, we are in a pretty good place. Not just because of my parenting of course, it’s not like I’m some kid whisperer. Her personality was easy to work with because The Munch’s natural disposition is pretty mellow. She has her moments of expected child rage, but her core essence isn’t very confrontational. She is mostly a “well behaved” kid, and when she is feeling really upset and doesn’t want to be reasonable, she goes into her room and then comes out when she is ready to discuss things more rationally.

This is the NEW problem that I’m seeing. The Munch is REALLY RESPECTFUL OF AUTHORITY!

The Munch listens to her teachers at school, and takes instruction very seriously. When she recently had to deal with the hospital and all her surgery she did everything the doctor said, and was very compliant. The doctor said on multiple occasions “what a good girl she is.” The Munch went to the dentist for the first time yesterday and came home wanting to brush her teeth 3 times a day and floss every morning and night. She listened to her dentist because she is a “good little girl” who does what she is told.

HOLY SHIT I HAVE CREATED A MONSTER!!!

Have I raised a little conformist!!!??

As a parent it is really amazing that she is so easy tempered, empathetic, thoughtful, nice, caring, but as a feminist I want her TO SHAKE SHIT THE FUCK UP AND CHALLENGE ALL STEROTYPES AND NEVER MAKE IT EASY FOR MEN TO TAKE ADVTAGE OF HER!

As a parent it is so nice that my kid takes direction well, shows adults respect, isn’t a problem at school, is easy to teach… but as a wannabe revolutionary… FUCK AUTHORITY! FUCK THE POLICE! FUCK THE SYSTEM!!! FUCK GOVERNMENT!!

Do you see my problem!!

So here is my plan for the next 6 years… slowly undo every thing I have done and recondition her. This way by the time she is 12, she will be a fucking nightmare – just in time for her teen years. She can rebel against everything and everyone, have ton of fun, and become a total bad ass. Then from 18-24 we find the balance between the two. 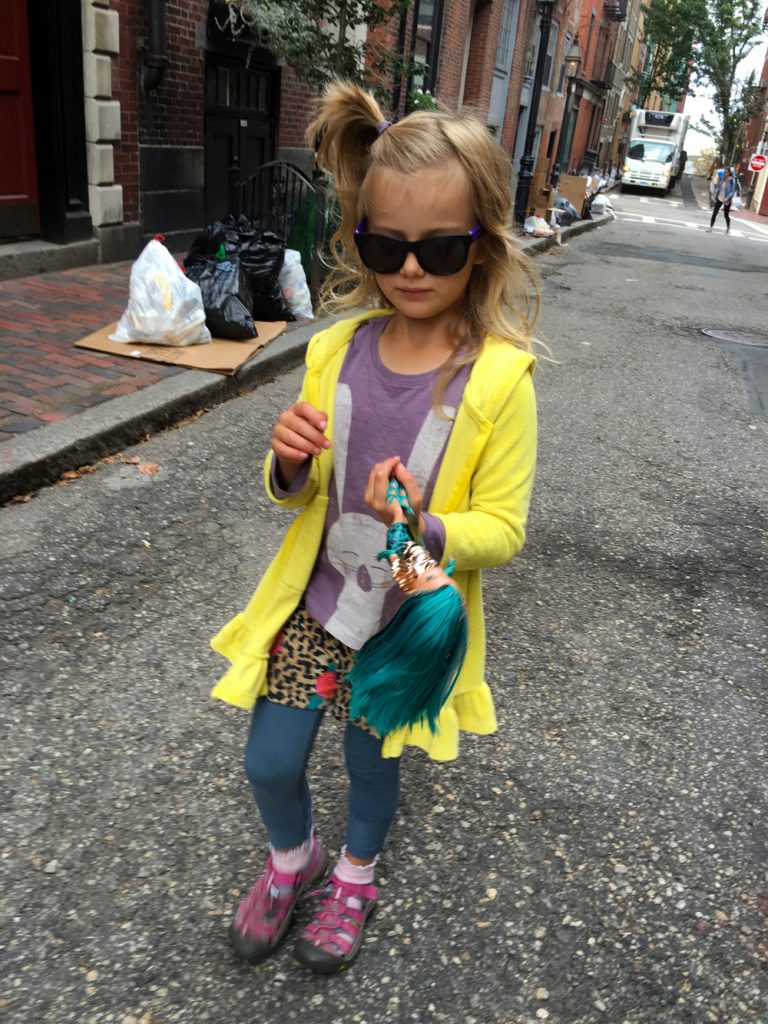 Previous post:
What The Left Wing Needs and The Solution To the World’s Problems Next Post:
Let’s Get Real Intimate about Intimacy