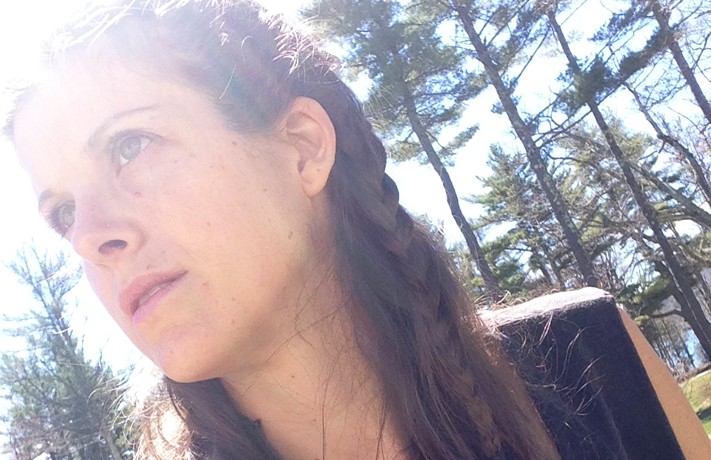 If you came to my house and saw me dressed up like a princess while talking to my stuffed animals, would you think that was sweet – or that I had totally lost my fucking mind? Chances are you would smile, back out slowly, and then call my mom to tell her that the moment had finally come – it was time to have me committed. Even though kids are expected to play pretend, when adults do, we consider it a mental disease.

When I watch The Munch play pretend it is of course cute to watch her imagination wander, but she also gets into some really weird shit. Sometimes her baby dolls have to go to jail because they weren’t listening, her stuffed panda has been known to eat Mr. Bunny, and every so often her Carebear has to be put outside in the rain for punishment.

That is just the information I am privy to as she talks to herself. There are a lot of times where The Munch is playing and she is quite. That doesn’t mean there isn’t a full narrative happening inside her head, I just don’t know what it is. And to be honest, I don’t know if I want to.

A lot of times she asks me to participate in these games, which to be honest is hard for me to get into. I am too aware that this isn’t reality, and I can’t get lost in it like a child would. Of course I go along and pretend to pretend, but in reality my brain is spending its time stressing out about my life rather than truly being invested in My Little Pony’s adventure into the land of Dark Trees.

Do you remember the feeling of being lost in your imagination? I have a vague recollection of what that was like, but I can’t connect to that headspace. I think my window was too short. I know some kids can stay in that mental state for a long time, but I think when I was like 6 or 7 I was like, “this is just silly.” I was too self aware, and that ability to forget myself melted away.

Even though the social acceptability of pretending morphs as you age, plenty of grown ups still do it, just in a more adult way. They role play sexually, play fantasy sports games, have online Avatars, hold Dungeons and Dragon’s gatherings, go to adult summer camps… All this proves we will have a need for play even though it is manifested differently.

Yet I can’t get into any of that shit, because again, my consciousness is too conscious of its consciousness. Maybe for those of us who still yearn for play, but are too uptight to figure out how to maintain the capacity, we turn to drugs. Not that I am a druggie now, but I was definitely committed for a good portion of my teen and adult years. Drugs helped me forget my mind and exist in a make-believe world.

Perhaps if there were more opportunities for people to play as they grow up, less people would turn to drugs for that mental escape? I don’t know, but it seems like a fun little game of “You’re the Teacher and I’m the Bad Student,” is infinitely safer than heroine. 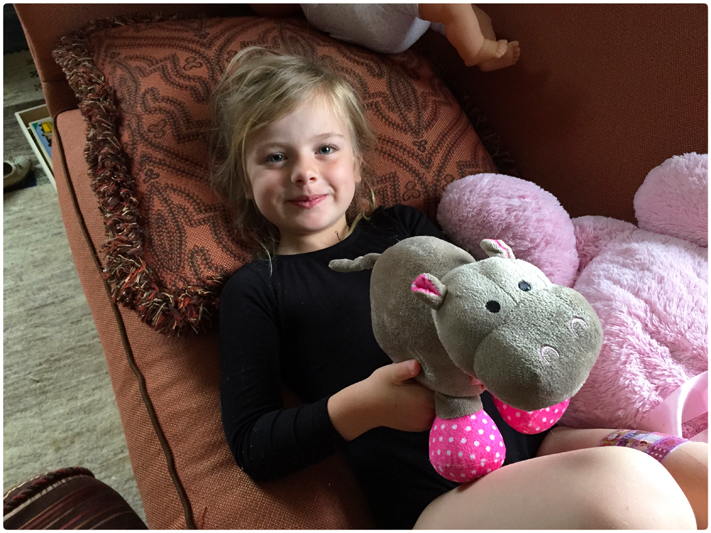