I used to be strong. I had never been susceptible to peer pressure. I was committed to my convictions, and believed in the validity of my perspective. And then something happened. Something that confused me, wore me down, and pushed every button of my being like I was a Nintendo 64. That something I am referring to was the meshing of my DNA to create another human.

Since squirting out The Munch, I doubt myself more. Not because I don’t think I know what I am doing, but because there is someone talking in my ear every second of my life, and I have no peaceful moments to think. I am easily flustered because from the second The Munch opens her eyes, she is spouting the utterings of her consciousness like silence is something that must be destroyed by the sound of her high-pitched voice. When she is not talking, The Munch is doing something that I for sure don’t want her to be doing – but because she is being quiet I take my sweet time investigating the shit show she is creating in the other room.

The other morning I was rushing to get ready to take Munch to the doctor’s in Boston to get her lazy eye checked. Unlike my hippy doctor where we make appointments days in advance, the “White Man’s Western Medicine Doctor” means I made this appointment 6-months ago… and of course I was running late. Why you may ask… because a certain someone had to change her clothes 7 times that morning. (I have a lot of sweatpants to choose from).

While I was getting everything ready, and packing snacks for the car, The Munch was in the bathroom “playing.” When I finally went in to grab her, I discovered that she was actually painting the bathtub, and her face, with red glitter.

Toni: Whoa dude… that is an insane amount of glitter.
Munch: I was just making the bathtub pretty and my eyes beautiful for the eye doctor.
Toni: Okay cool… but that is really quite a lot. Let me wipe some off so your doctor doesn’t think I am breeding you to become a stripper in Tampa.
Munch: Where is Tampa?
Toni: Uhhhhhh Munch… why isn’t the glitter coming off?
Munch: Oh. Because I glued it on.
Toni: What?
Munch: Yeah… I just used this glue right here…
Toni: Wow… you sure as shit did.

I then shoved my harlot daughter into the car and started frantically driving to Boston. Even if we didn’t stop once, we would maybe have 3 minutes to spare. When we were about 20 minutes away, I called my mom and asked if she would figure out the exact building we had to go to in Mass General…. She called back to say my appointment was at 9:45 not 11:15.

Toni: That is a fucking lie!! WHAT THE DICK!!!!!!!!!! They told me 11:15!!!!!!!!!! I even called the other day and they never corrected me? WHAT THE FUCK!!
My Mom: I don’t know what do say. You can still spend the day in Boston and enjoy yourself while I hang with Munch?
Toni: AHHHHHHHHH I CAN’T ENJOY MYSELF! It is going to take 7-months to make another appointment. FUCK FUCK FUCK!
Munch: Mamma, what is wrong?
Toni: We missed your appointment…
Munch: That is okay. We can just go another day.
Toni: Munch you don’t get it… that means I just drove 2-hours for nothing when I could of spent the day hating myself in front of the computer!

When we got to Boston, my mom suggested I go to the hospital and beg them to see me. My whole walk there I prepared my speech. My approach had to be flawless or else they would turn me away from the hospital, and I would have gotten Ebola for nothing. Luckily I convinced the receptionist to see us because I am just that convincing. The doctor did a bunch of tests and told me exactly what I knew she was going to tell me. All the hippy stuff I did is great and all, and it is cool that she wore the eye patch, but she still suggests surgery. Come to think of it, she probably knew she was going to suggest this from day one, and the eye patch was just a formality. Something tells me eye surgery is kind of like the c-section for ophthalmology. Not always necessary, but a well-rehearsed process.

After we left, my mom offered to take Munch for ice cream so I could walk around and think about what to do. I said that was a good idea, but I really didn’t want to think about this at all so I decided to walk down Newbury Street and look for some birthday presents for the Scorpios in my life. Okay, now here is where everything went to shit for me. I was already in a fragile state from the chaos of the day, and I have not gone “shopping” in maybe 5 years. I live it the sticks, and the only place I go to buy stuff is the farm stand to get some squash cookies sweetened with intentions. Being in a store with sales people overwhelms the shit out of me. I start to panic just thinking about them asking if they can help me, and the potential disappointment they will feel if I say “no thank you” – or even worse… leave the store without buying anything! The responsibility for their wellbeing is just too much to bear!

I walked into a store that seemed big enough were I could just peruse on my own, but this girl could smell my vulnerability. She came up, and stuck to me like a barnacle. She wouldn’t stop talking. It was almost worse than Munch because she actually expected me to talk back. At least Munch has the decency to talk AT me. My social anxiety disorder started kicking in, and I desperately wanted her to go away – but she kept smiling at me!! It is not that she was mean or anything. In fact she was super cute and friendly. Yet she wouldn’t stop showing me stuff in the store that she liked. I started to get so flustered I didn’t even know what was cool anymore because this 19-year old chick was chirping in my ear about music school and growing up in San Francisco.

For some reason, my reaction was to lie about every question she asked me. I don’t know why I did this, but according to this girl I live in Boston, work in graphic design, and have a phobia of balloons. I also have a guinea pig named Coco who I knit sweaters for, and I only wear wool socks. Things got so out of hand. I didn’t want to buy anything, but I couldn’t leave unless I did. I felt too guilty because we had been talking all this time, even though I didn’t want to be talking to her in first place. She showed me some hats, and even tried them on for me. I picked two thinking it would be the cheapest option, and left paying $145!!! FOR TWO FUCKING HATS!! I can’t believe I got peer pressured by a child to buy an $80 leopard print hat!?

By this point I was about ready to have an aneurism. I decided grab some dinner for my mom and Munch, and go home. Yet the restaurant I ordered from had a wait of 20 minutes to get our food. Wait… did I mention that my phone was dead by this point?? Well it was!! I couldn’t just sit somewhere no phone to stare at and entertain me. THAT WOULD BE FUCKING INSANE!!

I went back to the street, but everywhere I looked there were shops! I went into one jewelry store hoping I wouldn’t be noticed. Everything was insanely expensive and I was spotted within seconds. “How can I help you?” The expectations of the sales clerks were too much! I felt like I was disappointing them just by being there. It was as if I was the tap dancing son of a football coach in the South. I had to run out of there and hyperventilate against a wall. Why did they keep saying “hi” to me!! What do you want from me?!! Can’t you just leave me alone to look at stuff I will never buy?

I still had 18 minutes to kill, so I decided to stand outside of restaurants and read their menus. This may have been slightly strange for the diners in the windows, but at least I didn’t have to converse with them, or pay for their rigatoni. 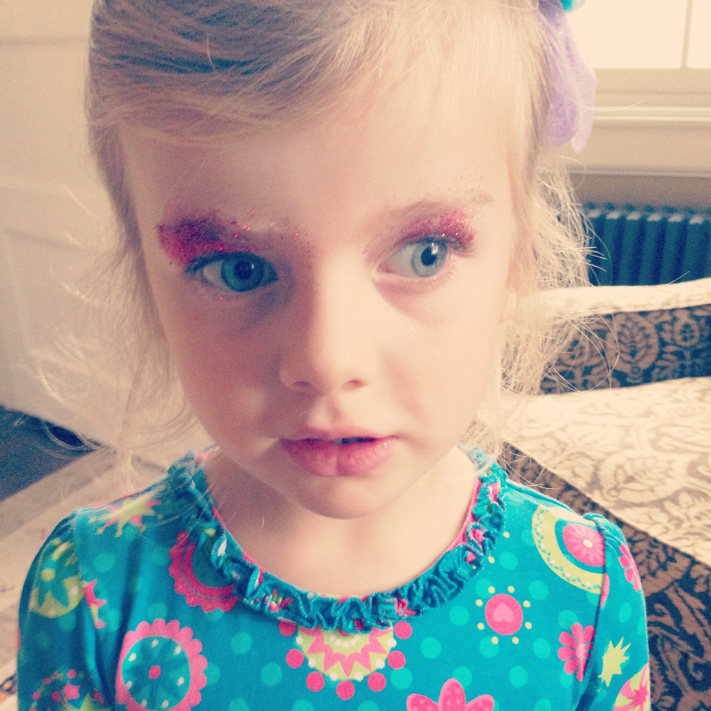