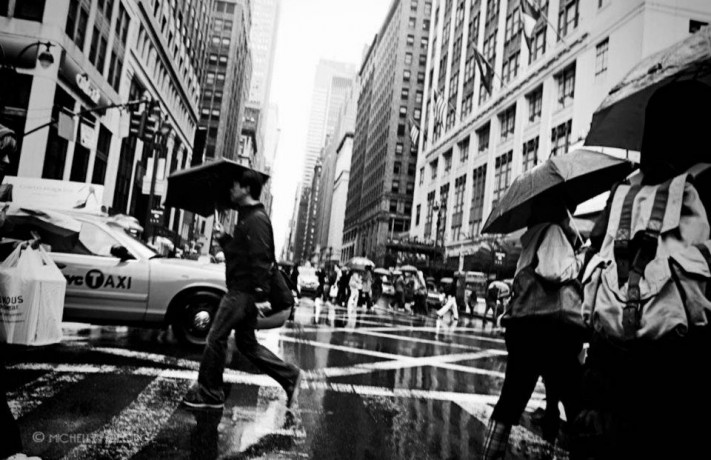 New York is considered one of the greatest cities in the world, but it also spawns a very specific psychological state. It is a place filled with so many options that, no matter what you are doing, there is always something more interesting going on. No matter who you are with, there will always be someone more compelling just over their shoulder. And no matter how great you are, you are always going to be one of a million, rather than one in a million.

You are never unique in NYC because there are too many beautiful, talented, rich, young people. As soon as some of them get a little weathered, the next shipment comes in. You may think you are a special because you are a skater intellectual biophysicist reiki master who only wears bathrobes but also has magic armpit hair – but guess what? There are 78 more of you down the street in Williamsburg, so get over yourself.

The result of living in this type of environment is that everyone is always looking for the bigger better deal. You know it’s out there, you just have to keep looking. In this context, it is much easier for people to become disposable. You may go on a date with a lovely woman who went to Harvard, has the physical sturdiness of a horse, a face as lovely as Aphrodite’s, and who laughs at your farts – but she also drinks Diet Dr. Pepper, so fuck her! Who does that really? That bitch has got to go!

Or you meet this wonderful man who works with the elderly, is independently wealthy from selling his company that manufactured kitty condoms to stop the spreading of feline AIDS, and makes George Clooney look like a homeless person – but his penis slings slightly to the left, so blech. Moving on.org!

People don’t just form normal friendships because they are like-minded and both enjoy making fudge. It’s more “what do you do, and how can that serve me?” There is an opportunistic ethos because everyone is trying to get their project off the ground, fund their business, or promote their show.

Nothing is ever good enough because everything is sooooo good. You can go to an art performance where a ballerina does pirouettes on a elephant’s back while queefing the National Anthem as she plays Bach on the Harp, and you will give her a golf clap between texting. It’s hard to be impressed when you are inundated with some of the most gifted people in the world who are all trying to make it, whatever it is. That is why New Yorkers often get so jaded and act like total dicks. It’s not their fault!

I used to be one of those people. Not fully – but sort of. I refused to wait in lines to get into clubs, I had to be in the VIP room, at the VIP table, with a VIP shoved up my ass. Within four seconds of meeting someone I would know what neighborhood they lived in and their career path. I was corrupted because I was always trying to get stuff done, but I didn’t get that much done because I was too busy trying to meet people to help me get my stuff done!

Now that I live in the cuntree… there is a staggeringly different mentality. No one really cares about what you do because the blind ambition of achievement doesn’t exist in the same framework. In the woods, being successful means you are not an alcoholic and spend your time snowshoeing in nature. The friends I make are friends because we both pickle our own vegetables, and can talk about tarot card readings. There is a different level of sincerity because connections are made more from personality and having a good time around each other rather than wanting something from someone.

Of course there are also wayyyyy fewer options, so you are limited in your choices – but this also facilitates deeper intimacy. You spend more interrupted time together, because there is nothing to interfere. Once you drive 30 minutes to your friend’s house you are staying for the afternoon even if someone texts you about an amazing thing you are missing because you wouldn’t get that message anyway because you have no fucking wireless service right now!

My standards are way different because just leaving my house is a novelty. If there were 100 things to do I probably wouldn’t attend a poetry reading by the organization “people with lisps and speech impediments,” but who cares, I am out of the house, WOO HOO!

sigh… if only I were an alien!! 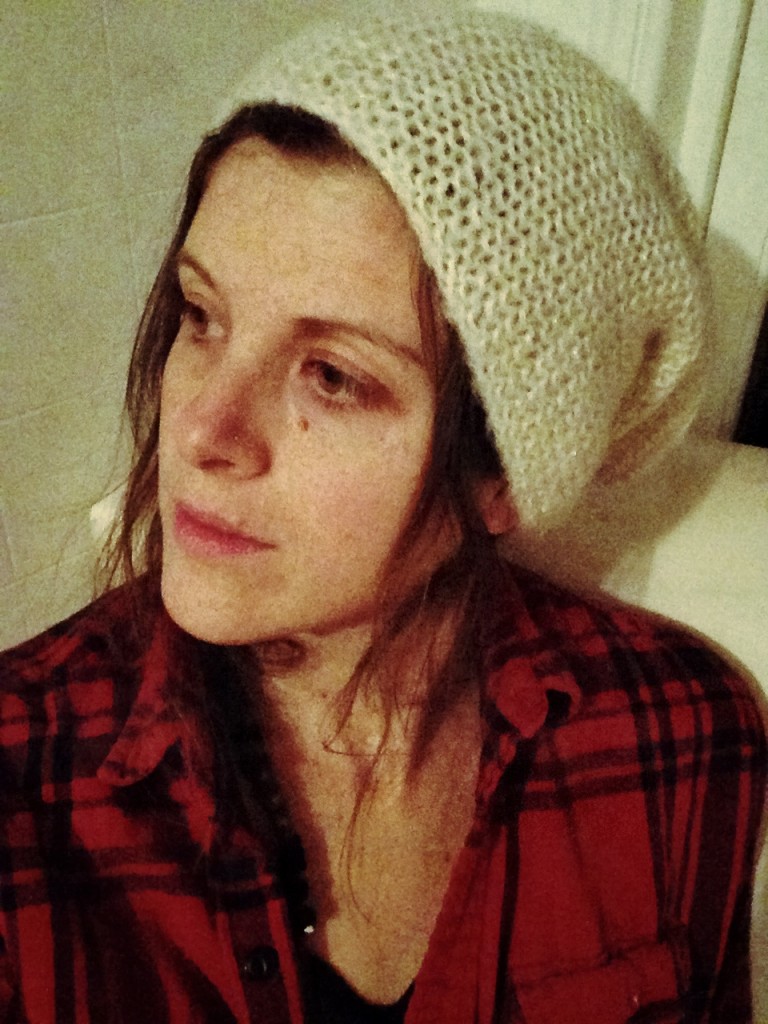 Previous post:
You Don’t Have To Be A Creative Genius to Be Artistic Next Post:
Can Grown Ups Still be Wild and Free?