New Englanders and Their Goddamn Weather 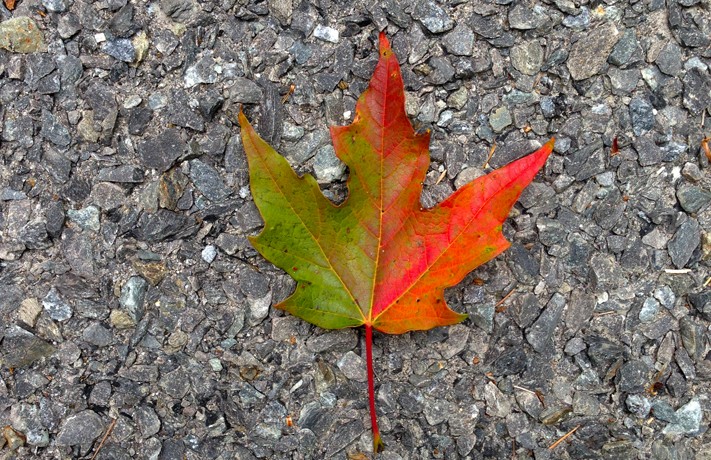 New England people talk about the weather. A lot. If you don’t have something to say in the North East – make a comment about the weather. You can remark on it being hot, cold, wet, dry… and these are all totally legitimate talking points that are considered high art conversation topics. In fact, just saying “Nice day out,” will ignite a lot of nodding, staring off, and approval of your fine skill in dialogue.

For people who don’t live with seasons, I can see how this type of discourse seems not only mundane, but borderline absurd. Yeah… it get’s cold in the winter, and it sure does heat up in the summer. DUH! STOP POSTING ABOUT IT ON FACEBOOK! But for those experiencing these ever-changing environments it really does come as a surprise. On those warm august nights you never think you are going to be cold again. But then WHAM! You are in it, and -10 degrees really does feel freezing. Wow… let’s discuss it over coffee for ten minutes.

Fall is probably the most coveted, scenic, and revered of the seasons – but it is also the most tragic. The harvest may be plenty, the bounty is bountiful, and the leaves are an elaborate display of beauty. Yet the lingering awareness of death encompasses the vibe. Every sunny 60 degree day I think to myself “Is this the last one?! Holy shit I better get the fuck outside now and appreciate it! Soon it will all be over!”

Autumn is all about surrender. You have to let go of the summer, and not torture yourself with the anticipation of winter. It is like a Buddhist practice of living in the moment, remarking about the damn leaves, and emotionally preparing for the heavens to shit snow on you for the next 6 months.

Yet seasons strengthen your resilience. The act of having to accommodate the morphing landscape connects you to nature in a meaningful way. And I’m talking about that way where you also obsessively talk about the right boots or fleece product to best protect you from the elements. Another thrilling conversation New Englanders have.

We talk about the foliage because it is easier than talking about our own mortality. Something about starting a conversation with “we are all going to die,” really doesn’t rub people the right way. 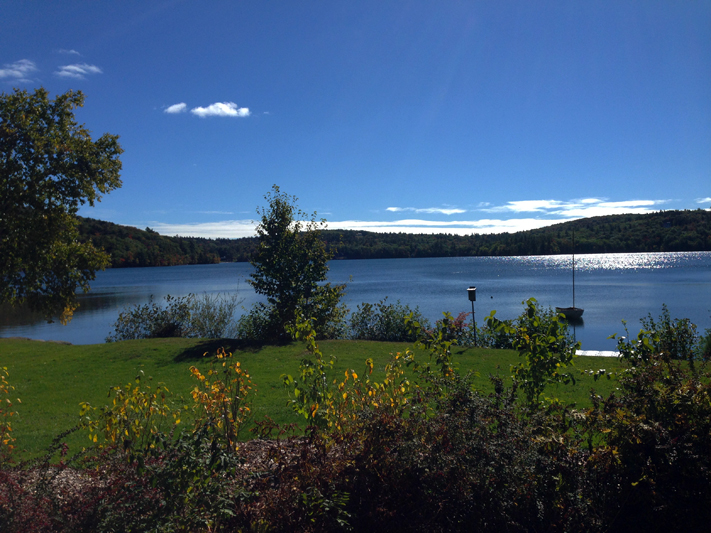 Previous post:
Do You Get My Sense of Humor? Next Post:
How Not To Be an Emotional Terrorist