Mushrooms On A Mountain 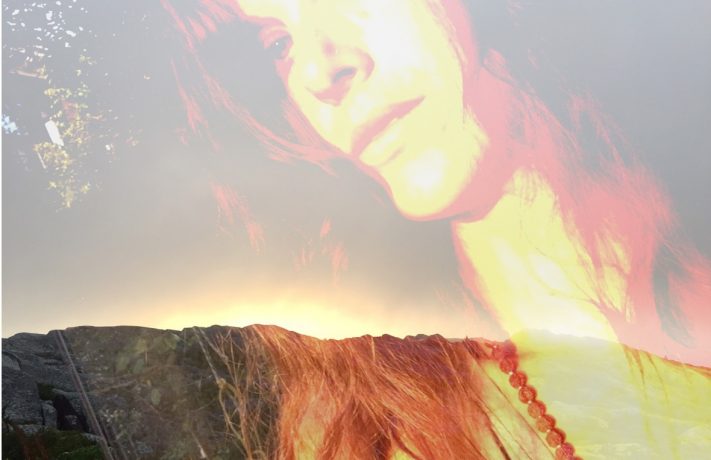 It’s been a long time since I’ve done mushrooms. Partly because no one has been offering them to me, and partly because I’m a goddamn grown up… if you forget the fact that I’m currently growing out my armpit hairs with the sole goal to dye them blue. I could claim my motivation is a video I want to shoot, but I also think it’s crucial to my personal development that look like I’ve permanently got Gonzo in a headlock.

It was my friend’s 40th birthday and she had a vision to hike the mountain on mushrooms. Now who am I to deny anyone of their dreams? That would be like someone telling me, “You know Toni, I don’t really have to taste my own feet for your sketch comedy skit do I?” Yeah, you goddamn right you do!

That isn’t to say I wasn’t nervous. I was!! I didn’t know what mushies even felt like anymore. Plus I’ve been watching NOTHING but Twin Peaks for the past month so my brain is ligit scarred. I can’t see a log anymore and not think it’s talking to me about owls.

But I was in great company, and that made me feel safe. Plus there was also plenty of weed, weed tincture, edible weed, and weed lube in case it became that kind of party.

At the base of the mountain we each ate one, and then starting hiking.

Now in the past if I were to eat mushies I’d probably mow down about ten of them and see what happened. But those were the days where I had fewer responsibilities, and could do stuff like that. It’s not like today where I have the very important task of making a realistic looking Donald Trump Sex doll hanging over my head.

Yet I think if adulthood has taught me anything, its moderation. When I was young I would do drugs until I felt that feeling of, “whoops, I’ve done too much.” But now I know to pace myself, take it slow, and see how it plays out before taking any more. AREN’T YOU SO PROUD OF ME MOM?

I have to say, this was an epic experience. When we got to the top of the mountain to our surprise no one else was there! It was such a gift to be the only humans at the top. You know how random people have a way of tainting a quasi-spiritual drug induced experience. Mostly because they can’t understand why you’re telling jokes to a pinecone.

The wind was unbelievable at the summit. I was overwhelmed by the power of this invisible force; a breeze that I couldn’t touch, or hold, but that still cradled me with its intensity. The element of wind seems so ethereal because you can only see its consequences on the world, but not the wind itself. We stood at the highest peak with our arms outstretched, and leaned into it so much that we were at a 60-degree angle from the ground. It was so loud it was as if we were in a giant subwoofer, the base of the mountain penetrating our ears.

I stood there for almost a half an hour, until my ears may or may not have started to bleed. I can’t be sure because that also could have been a Fairy’s menstrual flow she accidently left behind when whispering to me. Sometimes Fairy’s tampon leak too you know! We then watched the sunset as a cloud enveloped us. We were straight up inside of a goddamn cloud Carebears style!

At that moment I felt sooo much love and appreciation for my friends. This overwhelming gratitude for their existence took over my mood. Yet at the same time, I also felt this intense sense of melancholy. The pain that comes with love, and the inevitable suffering that goes hand in hand with loving hurled this shadow I couldn’t escape. As much as my heart opened to the exaltation of love, it still couldn’t hide from the tragedy. So I did what any normal person would do. I hugged a rock until the darkness came.

We then hiked down in haze. At one point we sat on the forest floor and turned off our headlamps to experience the blackness of the woods. It was so dark you couldn’t see your hand in front of your face, but you could see the giant’s hand over the moon of course. Because we had had our headlamps on, we hadn’t seen the fireflies that had been following us. Yet once we shut off our manmade halogens, we could see the hundreds of glowing bugs serenading us under the eerie canopy of the trees.

The whole experience was like a vacation from myself. It was a holiday from the thought patterns of my mind. Rather than thinking about the usual things – the details of life and anxieties about the past/future – I instead meditated on the nature of reality. How reality is like an infinite layered cake, with infinite possibilities all stacked on top of each other. We shape our reality based on the decisions we make at any one moment. Our decisions shape the realties of others, and we are all tied together in this netting of the decisions we decide to act on. If you’re sitting in a field, one potential decision is to smell a flower, another is to dig everything up and build a Wal-Mart. We are the architects of reality because of the decisions we make, so we should really take more time to think before we act.

Of course I can’t rely on magic mushrooms to bring magic into my life, but that doesn’t mean that making space for magic isn’t crucial. Maybe I don’t always have the luxury to carve out the time and space to allow my consciousness to wander into the wacky world of psychotropic substances, but that doesn’t mean the substance of my thoughts have to be so mundane. I don’t need drugs to open my mind, but I do need to make sure I don’t get shut in by the needless worries my mind creates. Mushies are just are a gentle reminder that reality is more complex then it seems when I’m purely focused on the minutia of everyday life. If I spent my days doing mushrooms on mountains I would look at my phone way less, but I also could just look at my phone less. The point of mind-expanding materials is not to do more materials, but instead use them as a guide to remember to make sure I expand my mind in the material world. 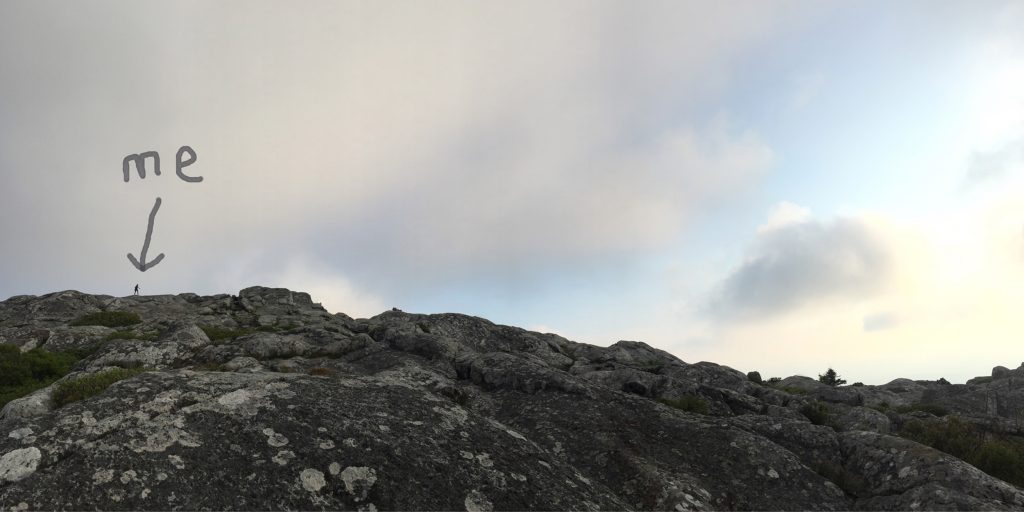