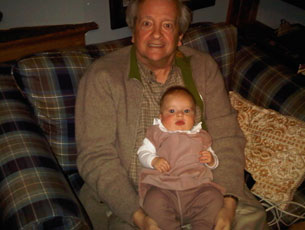 You know when you hear statistics like ½ the animals will be extinct in 50 years, or the world’s population will double in the next 30, and you do the math and see how old you will be when these things happen? You might say to yourself, “Man, I might be kinda crusty by then, but I might be around!” Then the panic sets in, and you have to lie down, or watch a Judd Apatow movie to get your mind off all this “thinking” you have been doing.

I had one of those moments in my pre-baby days, and I called home in a state of panic and paranoia. In between bites of ice-cream I told my dad, who was lucky enough to answer the phone, about my apocalyptic vision and how over population was going to give rise to a plague that would make the Bubonic one seem like the sniffles.

Now that I have a baby, even when I think of catastrophes that might happen after I am gone, The Munch will be alive, and that means I still give a care!

So I ask you, is my Dad just totally insensitive, or is there an inherent difference between mothers and fathers?

I think it is fair to say, that men have been ruling the world as long as written history is concerned. You guys did some great things… but… I don’t think we can deny the fact that there hasn’t been enough concern for the long-term impact. Oh… and there has been a lot of violence, raping, pillaging, enslaving, but those are just details. Point is, men are making decisions that serve them best in the interim, but what about the world we are handing down to our children?

Now, I know there are women in politics, and they make similar decisions as men do, so this is not a man/woman argument, but a masculine/feminine one.

Maybe it is the feminine impulse, the mother instinct, the maternal side in all of us that needs to become the more valued force? The mother considers her children, and cares about their survival… unless she is a reptile and eats them, but you get what I am saying. We need to as a global society focus on the nurturing of the mother, and less on the dominance of the father. Or, maybe I just have daddy issues.

(A classic shot of my dad and The Munch) 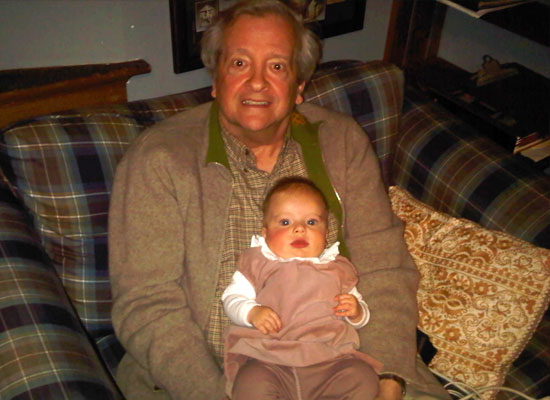 (My mom and The Munch…. you be the judge) 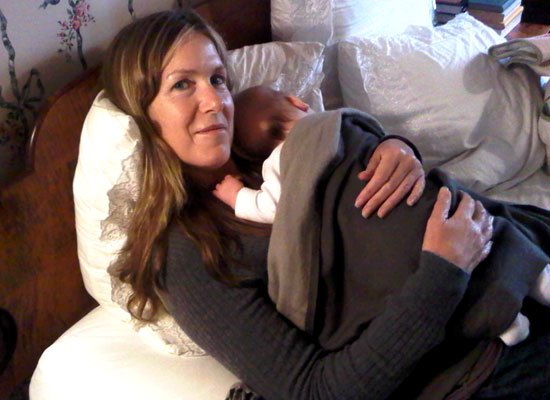