Me, My Brother, Mania, and the Muse 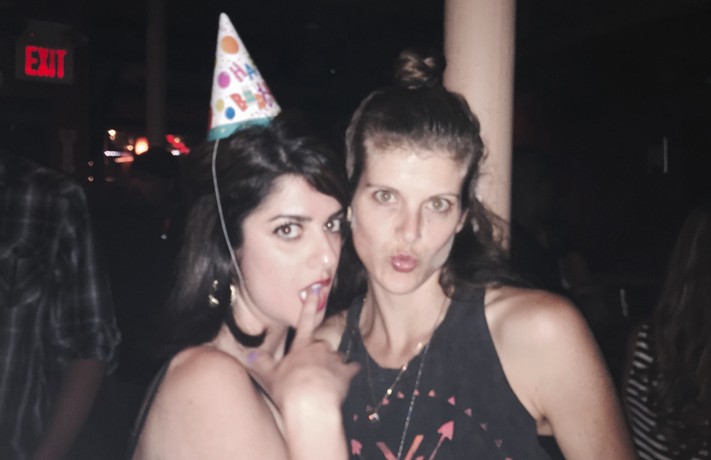 Last year something very important happened to me. I was feeling tired all the time, and like I didn’t have enough hours in the day to get things done. Then my brother suggested the revolutionary idea that I get up earlier so I could be more productive. My retort was that then I would be even more tired, to which he suggested, “not if you drink coffee,” – and then my life changed FOREVER!

I drink coffee like a holy sacrament. I don’t fuck around once I’ve ingested this sacred sap of the muse’s teat. As it pours down my esophagus and infuses into my veins, I only direct my attention towards truly celestial creative work. Then the mania begins.

My brother is probably the only person who truly understands just how severe the hysteria can be. How once I feel the artistic fervor to accomplish something, it takes over like parasite – engulfing all the mental microbes of sanity. I then enter into a trance where all that matters is the vision locked inside my being that I have to release from the asylum of soul.

But let’s say I drink the blessed beverage, and then perhaps, get a phone call, or come across another human being. The result is by no means a normal exchange between two rational adults. It’s more like if you encountered a strange humanoid that had been living in a cave and was raised by bears. When someone has to deal with me after I just drank coffee, they will experience the unleashed OCD energy that should ONLY be channeled into a solitary act of my own making.

The other day, I went to Boston for a “girls night out” for my friend’s birthday. I think this is an important thing to do as a parent, because you need nights where you think to yourself “my butt can still vibrate to the beat.” It makes you feel alive. I always have a good time because hey, no one is asking me to make them a sandwich made with mayonnaise, peanut butter, and cereal. There was one time when I was out dancing with my friend, and someone tapped me on the shoulder and asked, “why are you having so much fun?” to which my explanation was “because I’m a mom from New Hampshire.”

So when I woke up the next morning after my night on the town, I went downstairs to gather my things to leave. My brother was in the kitchen, and in the middle of experiencing his righteous ritual. He looked up from his coffee with wild eyes. Now remember, we have the same DNA. We react the same to all substances. So once my brother gets an idea on coffee, his idea WILL be executed!

My brother: Baby sister sit. We talk about the succession of the South, and how World War 3 might be here by the fall.

Toni: I have to go pick up my friend to get her back to New Hampsha on time.

My brother: Baby sister is hung over. You are going nowhere! You will be drunk driving!

My Brother: Look at this picture of Baby Munch! She will say to me, “Why did you let my mom leave that morning! Why didn’t you make her stay!? Now I have no mother.”

My Brother: No baby sister! Make this friend come to you! I insist! Sit! We chat!

There was NO changing his mind, or making him see the world differently. I had interrupted his consecrated custom, and now all that prana was directed towards me. The muse had spoken to him, and he was committed! But I was already late to pick up my friend, and also pretty sure my brother was going to tie me to the chair to hear his analysis on race relations in modern times.

Toni: What if I go get some coffee? Then will I be okay?

My Brother: Oh. Right of course that’s what you should do. I can’t believe I didn’t think of that. 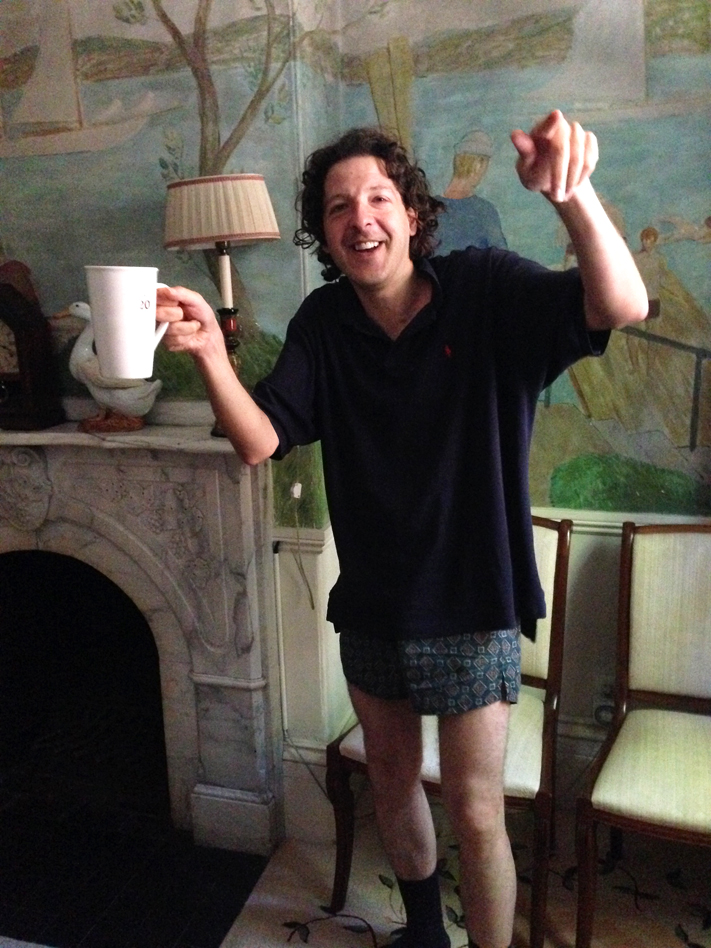 Previous post:
Legos Are My OCD Next Post:
Why I am The Way I am : The Shredder Saga