Kids these days are waxing off their public hair so their genitalia looks like Daddy Warbuck’s head. Ripping out their private fabric so they’re as smooth as a marble countertop at an ice cream shop.  It is all the rage in porno culture and has become so pervasive that having a full bush is as rare as an honest politician. As a feminist, I am not supposed to be into  because said hair has a functional/sanitary purpose, and  removing it leaves women vulnerable to bacteria.  At the same time, it can block our little man in the canoe, so that is something to consider…. just saying.

There’s a lot of rhetoric around men liking women to shave/wax because they want them to look like little girls, but I don’t really think that’s true. Most guys I know haven’t seen a lot of naked little girls, nor do they lust after them.  I don’t think a hairless cootch is a return to some sexual awakening because the majority of eight year old boys aren’t getting any. I think guys like it because it is easier to see what is going on and when his face is buried in the canyon, the hint of pee isn’t lingering in the follicles. Just as there are practical reasons to keep your pubic curtain, there also are reasons to spread it.

Although there is logic to manicuring one’s pubic grass so it doesn’t get stuck in the teeth of  a loved one, I also think there is great potential in branding your crotch with the shape of your hair.  I mean, can’t we get more creative than a “landing strip?”  Why bother going through the trouble only to end up with a Hitler mustache?

Why not wax your pubes into an outline of an om to prove your spirituality? Or demonstrate your punk rock personality with a vaginal silhouette of Iggy Pop? I think preppy girls should groom into a Burberry plaid and intellectual women could perhaps coif their tufts into prose from Kierkegaard. There is so much potential that is wasted when the whole mane is stripped away.

More ideas worth consideration (applicable for men too btw — you don’t want to tickle your lady friend in the nose when her mouth is full of oysters):

1) An alien landing pad (no explanation needed)
2) A selfie (obvi)
3) A bottle of champagne (so everyone knows you are a boss)
4) Who you are voting for in the next election (so your politics are known before things get too far)
5) An iPhone (so it gets lots of attention and finger work)
6) A map (again, no explanation needed) 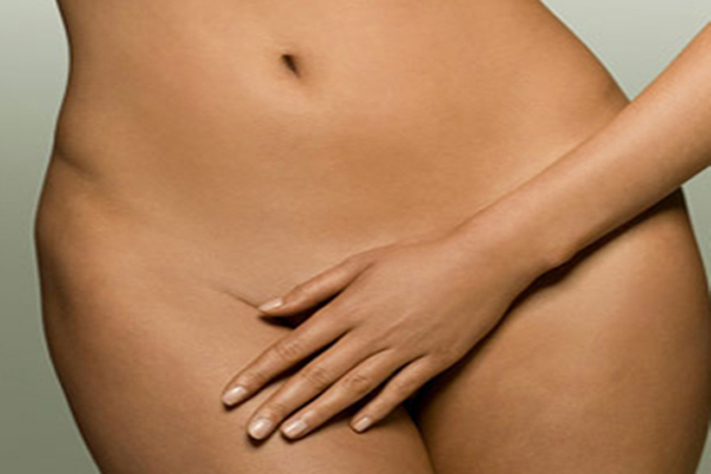 Previous post:
Enter into MY reality Bitch! Next Post:
Is It Bad That I Didn’t Miss You?