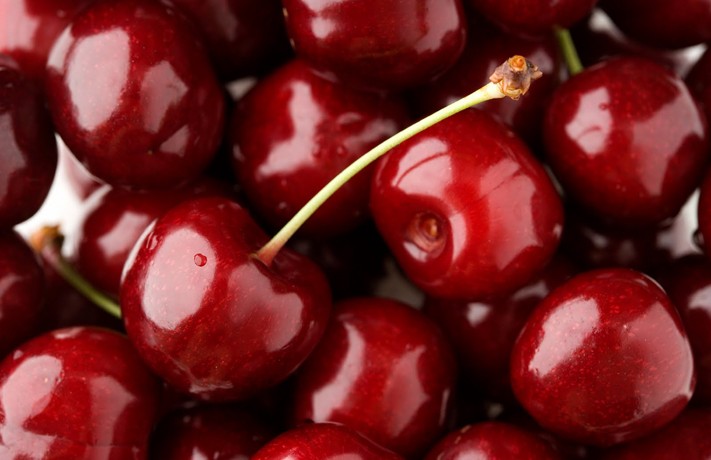 I am not sure why I feel compelled to tell this story. Maybe because I spent an ample amount of time watching Madonna videos with my child over the weekend? By the way, if you ever want to challenge yourself intellectually, try watching “Like a Prayer” with a four-year old who expects you to explain the symbolism of making out with a black Jesus statue that cries blood.

When we got to “Like A Virgin,” and I watched as Madonna writhed around Venice with a lion, I began to think back to my own virginity. Where had that pesky thing gone, and could I get it back for this networking party I am going to?

Virginity is sacred. I say that not from a religious or moral perspective, but rather an observation of its impermanence. There is innocence to virginity because you are protected from the absurdity of mashing your genitals against another person. Although at times if can be hard to appreciate, it is still something to maintain and cultivate like a bed of flowers – even if you want someone to garden with. Virginity deserves to be cherished. Once you start having sex, you never stop. Everything after it is colored with a different context. A kiss no longer begs the question of if it will lead to sex – but when. That is the main reason to hold to your virginity is once you let go, it never comes back.

We all have our “losing our virginity” stories…. This just happens to me mine.

I was in the 8th grade, and one of my best friend’s was the “bad boy” of our class – so obviously I was into him. By the way… I went to a really preppy school, so being “bad” meant he took French instead of Latin. One day we were on the phone talking about sex while I was doing my math homework.

Toni: What is the big deal? I don’t get it. Anyway… do you know what 30% of the square root of whatever is?
The Boy: I don’t know… Hey, so maybe we should just do it and find out what it’s all about?
Toni: Okay fine.

I actually didn’t really care what it was all about, or what the big deal was. I had never even kissed a boy except once while playing “truth or dare.” It wasn’t the worst thing ever, but I also found that experience to be less enjoyable than eating skittles. I guess I was curious about sex… but I think my real motivation was that I was bored.

The Boy came over while my parents were at the movies. He brought some weed and condoms even though I am pretty sure neither of us had any STDs, nor had I even gotten my period yet. We smoked a joint, and reality melted in that unique way that it does when you get high at 14.

We went over to my bunk bed, and he went down on me. It lasted for about an hour, and I know that because I was looking at this pink radio clock next to my head. It would play “Here Comes The Sun” to wake me up, and I remember thinking how that song was probably my least favorite of Beatles – except for Revolution! That one really sucks. I didn’t hate what The Boy was doing, but I also wasn’t really paying attention. I knew it was a nice gesture though.

Eventually I got up, and we sat next to each other wondering what to do next. We talked a little bit about how our English teacher was an asshole, and how science class would be okay if we dissected more stuff. We then decided that They Boy should take off his pants. Now, I had never seen a penis besides my brother’s when we were kids in the bath, so I didn’t understand why The Boy’s was pointing upwards rather than hanging down. I asked The Boy “Why is your penis floating like that?” and he looked at me REALLY confused.

Toni: But you pee out of there?

I then had the amazing idea of going down stairs to get coffee ice cream to put on his penis so it would taste better. I guess had a lot to learn about the laws of physics, and the effects of cold on tissue… but I was right about the ice cream tasting delicious.

We then had sex. At least we both thought we did. At one point he told me to turn around so we could try doggy style. I still had braces on my teeth.

We then swore each other to secrecy and went back to being friends. I feel lucky that I happened to have a partner who was not only kind, but also prioritized my taste buds over his shrinkage. Even though we were both WAYYYYY to young to be having sex, at least he spoke French.

(Here is my braces clad 8th grade self) 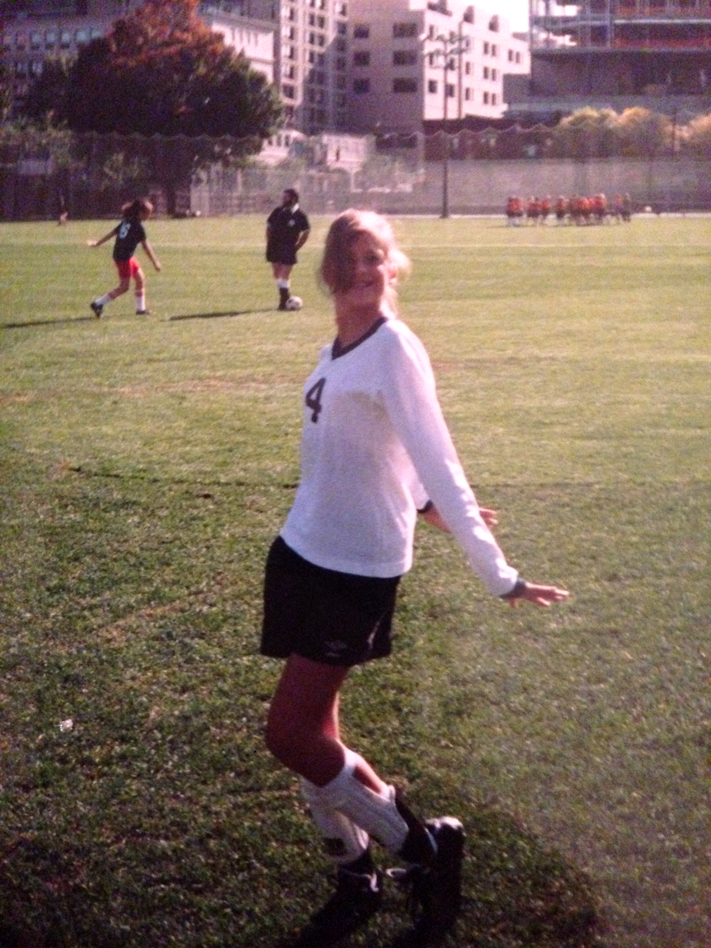 Previous post:
Politics Make me Want to Puke, Pee, and Poop (Explaining Voting to My Child) Next Post:
Breaking The Internet With An Ass