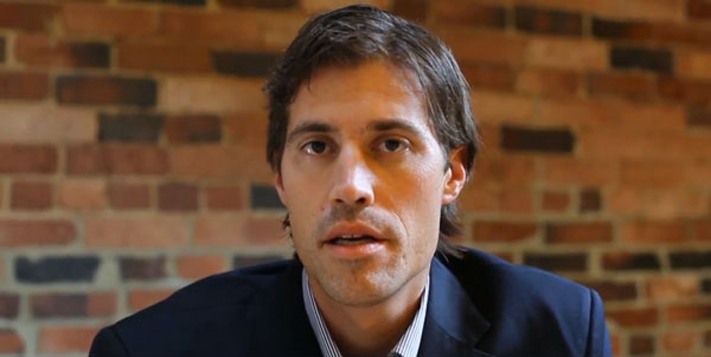 James Foley was a courageous man who knowingly risked his life for the pursuit of the truth. He wanted to expose the injustices committed against the Syrian people, and his morality took precedent over his safety. The Islamic extremist group ISIS recently beheaded him, and is now threatening to kill more.

Murdering a journalist is a horrific attempt to have an impact on American foreign policy. ISIS is demanding Obama leave Iraq or else another kidnapped journalist will be executed. Yet they have to know these brutal acts are ultimately ineffective when it comes to having genuine influence on the White House’s decisions. Even though the American people will be devastated to watch more innocent citizens die, the political system will not adapt because of the sacrifice of the few.

The American government has an agenda with Iraq, and it is far more complex than conceding to ISIS. ISIS is targeting the US because the American vision for Iraq is in direct conflict with what ISIS is trying to organize. ISIS wants a complete failure of Iraq in order to create a Sunni Islamic state – the rationale being that if there is going to be a Jewish State, then there must be an Islamic one as well. ISIS has exploited the chaos in Syria to hold territory, and funds itself through oil and extortion. The land ISIS is trying to dominate is obviously rich with oil, as Iraq is home to 4% of the earth’s oil supply – which is the 5th largest in the world.

A military presence in the Middle East gives the U.S. leverage to shape political outcomes, and benefit economically from that molding. America has already empowered the Shia majority – whose Prime Minster refuses to accommodate Sunnis. That is like if Iraq came to the US during our Civil War and gave tanks and advanced military gear to the South/North. Our intervention to embolden one group has drastically angered the other.

Despite how much trauma it would cause if subsequent journalists suffer the same fate as James Foley, the stakes are too high for the US government. This is hard to conceptualize because the wars we fight are not on our land. The relationships we have to them are more abstract than if we were being constantly attacked on our home turf. We can feel compassion for the families who lose their loved ones overseas, or a deep anger for the injustices of good people dying – but our daily lives are impacted differently by war than in the lands where the actual fighting is occurring. Bombing and airstrikes are not going to stop a momentum so strong it has taken over the Middle East.

There is an extreme desperateness on the part of this radical faction, because although ISIS craves supremacy, it is still dwarfed by the Iraqi army and its allies. This has created a culture where barbaric acts amplify their voice on the global stage. To get attention politically, ISIS engages in drastic attempts to be heard. The pursuit for power blended with religious fundamentalism breeds a mentality that rejects humanity. Yet this story is not new, and will continue to be a theme because religion and the fight over resources are the prevailing components of war. They represent the most fundamental parts of the human experience – the will to survive, the desire for power, and the fear of death.

The violence won’t stop with ISIS just as it didn’t stop with Al-Qaeda (who recently splintered from ISIS). Many predicted this type of uprising, as it is the logical consequence of US interference. The only way these perpetual wars will end is if the heads of state recognize the importance of sharing and distributing the earth’s precious resources in a more reasonable way that prioritizes humanity over power. 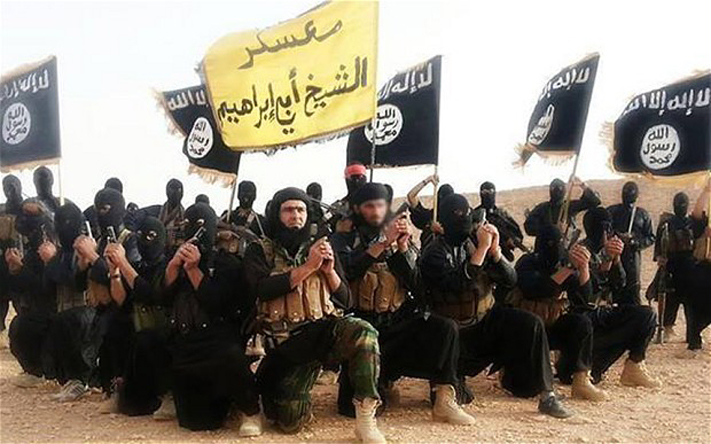