Is There Magic in Your Life? 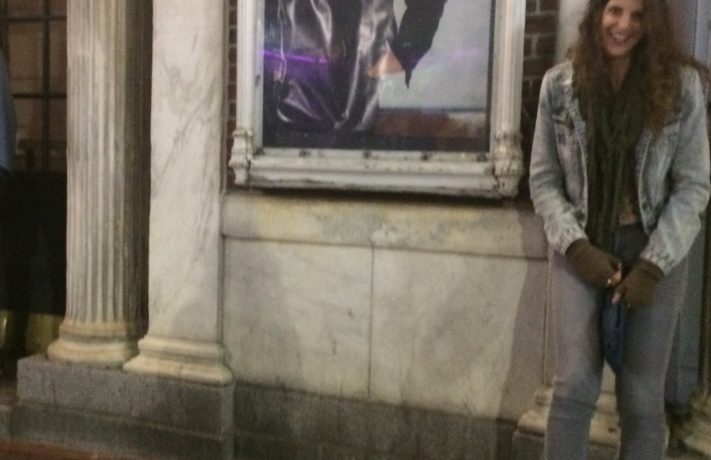 I remember times in my life where everything felt like magic. I would see signs all over the place and convince myself there was so much meaning to them – no matter how far fetched the connections “Oh look! That bird eating a Dorito means I should totally go on a trip with that dude I just met!” Coincidences would happen and I was convinced the cosmos was speaking directly to me, suggesting that my life’s quest was on the right track. I would howl to the wolf mother knowing that the universe’s intentions for me were not only deliberate, but that Gaia herself was orchestrating my existence.

Now however… not so much.

Maybe it’s because I’ve become older and jaded. Too many stories have happened where I believed that I was being directed towards a certain path, and I wasn’t. Everything would fall through in the last minute, and I would be left with my limp soul in my hand. I had believed so much that there was a guiding force guiding me towards something, but the outcome was never what I had expected it to be.

I began to feel the universe was kind of cunty.

Yet part of being in the magic of life, is being open to it.

I don’t want to become cynical from disappointments. I’m trying to observe the world around me and fantasize how maybe reality is a construct. Perhaps I’m not only the narrator of my life, but also the architect? Maybe part of the problem is looking outside of myself for the magic, and forgetting that I am the magician.

Quantum physics suggests that we project reality onto the world, and that the power of the observer dictates the outcome of how molecules behave. So many New Age guru types have become convinced that we can manifest our destiny through our thought patterns. I want to believe that, but I struggle because there is so much that I’ve tried really hard to “manifest through my breath” or whatever, but it just didn’t happen. Much like you don’t want to use deodorant made only of good intentions, it’s also hard to base your life philosophy of them.

I have to believe that it’s possible, but if I am trying to convince myself to believe then isn’t already impossible?

My plan is to really try and be aware of the world around me, and allow possibilities! But then I realized something so goddam depressing.

IT IS REALLY HARD TO NOTICE THE MAGIC AROUND YOU WHEN WE ARE ALWAYS LOOKIG DOWN AT OUR PHONES!!!

So often we stare at our phones to avoid boredom. Why wait in line at the grocery store and make eye contact with sexy strangers when you can just look at your Facebook feed?! If you feel uncomfortable in a social situation, or your friend leaves to go to the bathroom, instead of looking around and being open, we close ourselves off and look at our phones.

Every time you look down at your phone you are not looking up to see the magic. You are not going to ever find signs on your screen. If we want to feel like we are living in a magical world we actually have to live in it.

GET OFF YOUR DAMN PHONE TONI! 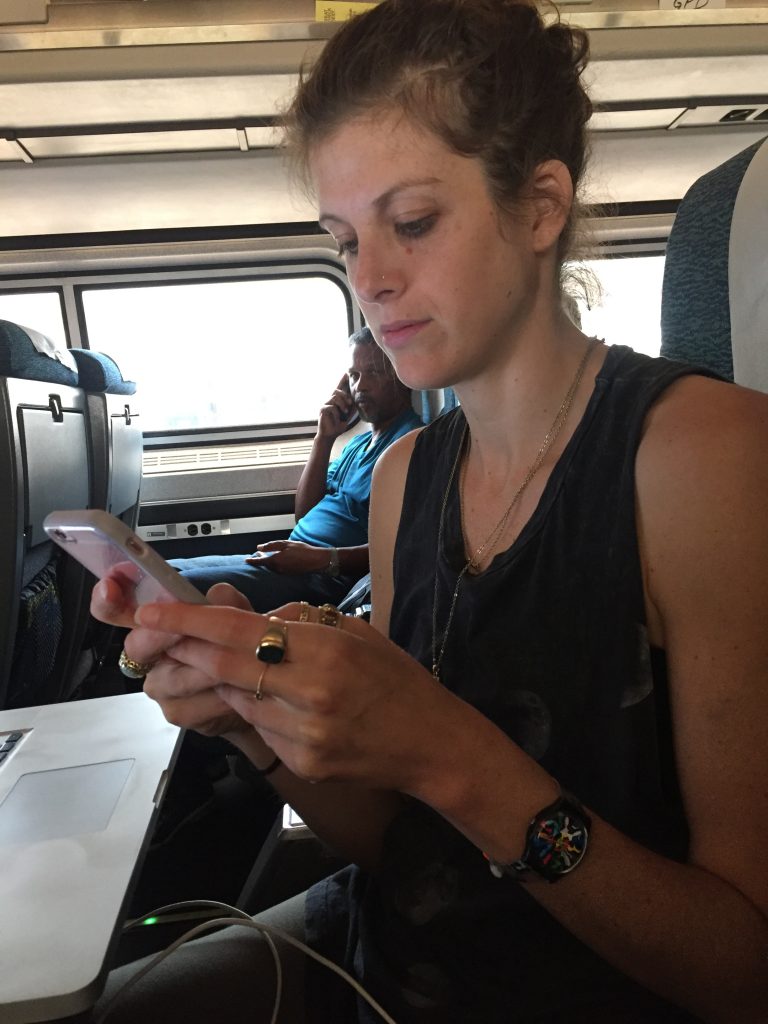