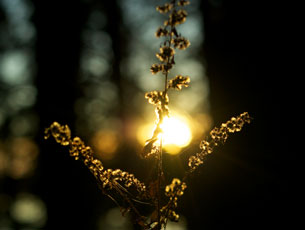 We all live in the confines of our own consciousness.  All we know is the way we think, and even though I know you probably think differently than I do, I can’t even think about how you think because I am stuck thinking they way I think.  We can both be sitting together in silence, thinking about the same thing, (me) but they way you think is totally mysterious to me.

I think that everyone thinks they think more than other people.  Like how many times have you heard someone say they can’t meditate because they think too much?  Doesn’t everybody think too much?  Who goes around with a head void of thoughts?  Even people who are trying to not think are still thinking about trying not to think, and even when they think they are not thinking, sometimes thoughts will still come.

Escaping our thoughts is one thing, but changing the way you think is another.  Maybe we can have moments of freedom from the chatter of our minds, but what about from the way our minds chatter?

Even though the nature and process of our thinking is unique to each person, I think most people tend to assume people think like them.  See??  Haven’t you ever noticed how liars think everyone is lying to them, and thieves think everyone is stealing from them?  Cheaters will always accuse people of cheating, and passive aggressive people will undoubtedly say you are being passive aggressive when really you are just trying to be actually aggressive.

The more immoral you are as a person, the more you tend to project that onto the world around you.  But it works the other way too.  Decent people will be more trusting of strangers, open with their hearts, and generous to those around them because they assume that everyone else is the same way.  That is why nice people are so easy to take advantage of.  They don’t see it coming because their eyes focus on the good in people.

But all this can be avoided if we accepted that not everyone thinks the same, and to assume they do, is dangerous.  So probably the ideal is to be liar, cheat and thief, but think everyone else is good….

“Wait… so not everyone thinks their asshole tastes delicious?” 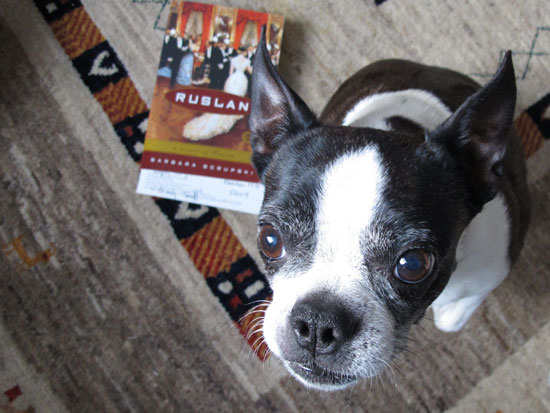