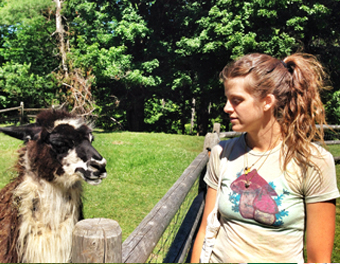 When I used to smoke a lot of pot, I spent an ample amount of time watching animal shows on the Discovery Channel. It became borderline obsessive. I went to the Science Museum, on more than one occasion, to buy a $300 DVD about creatures of the jungle. For many moons I would get disturbingly high, eat cereal, and look into the eyes of these beings of the wild.

I fantasized about going into the open tundra and documenting yacks in their natural habitats. The feeling would pass after another bong hit. I’ve always had a lot of respect for people who spend their lives in nature, observing the magnificence of animals.

As humans we often try to find the distinction between the animal kingdom and ourselves. There is a prevailing assumption that while a part of it, we are above it. We have a superiority complex, and tend to consider ourselves civilized in simply because we wipe our own ass and don’t eat vomit. I really don’t think we are.

When I see a lion hunting a zebra in the Serengeti, it at first seems brutal as teeth tear into flesh, and this massive beast ingests its victim raw. I am like “whoa, that shit is intense lion… settle down because you have blood all over your furry chin and that is freaking me out.” Yet that is nothing compared to genocide. Or war! At least with animal violence the scale is more reasonable as opposed to taking out a couple thousand with a bomb. Animals are pretty damn low-key in contrast.

We anthropomorphize ourselves when we portray people as the evolved species. By attributing human traits to our human identities we rationalize barbaric behavior – when in reality we are still ruthless animals.

So on that note… I decided it was a good idea to bring The Munch to the Friendly Farm to pet some goats and pick up baby chicks and shit. 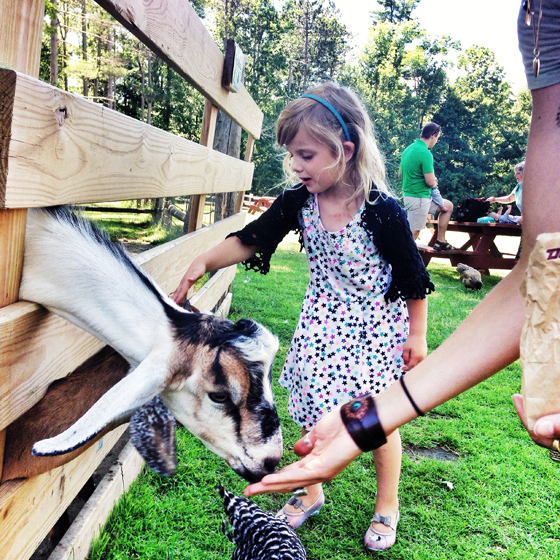 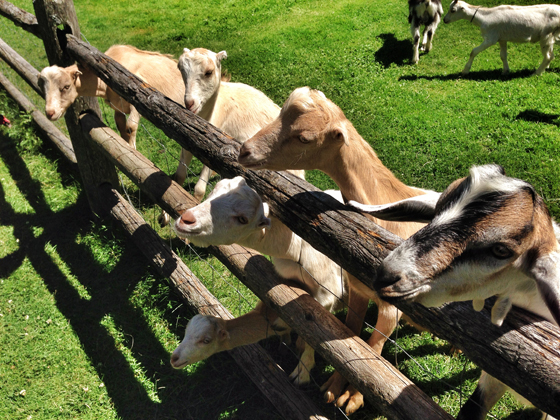 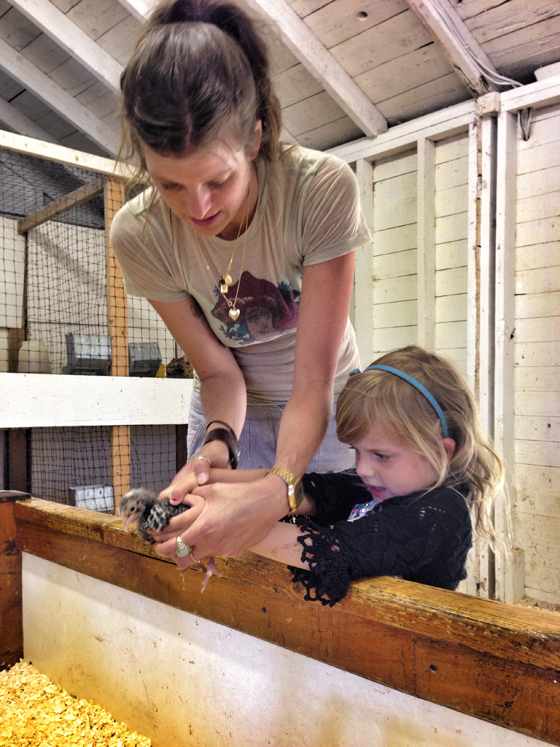