I Know You Are Going To Make Fun of Me 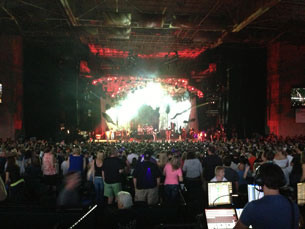 You are going to make fun of me.  I know it. I can feel it coming. That’s okay though.   I am alright with it.  I have my big girl pants on. I am totally at peace admitting that I went to a Dave Mathew’s concert over the weekend.  Go ahead.  Laugh all you want.

I know people hate Dave Mathew’s, but my love for him started when I was a 14-year old girl.  His music moved me.  His lyrics spoke to my soul.  I thought he was amazing.  I went to countless concerts and even followed him to Europe for his first tour over there.  Yeah that really happened.

But I know what you are thinking.  Maybe it is okay that I dug Dave Mathew’s in his prime, but who the hell goes to a Dave Mathew’s concert nowadays? This girl that is who.

I am not into any of the albums he has made over the past 10 years, but nostalgia for what was ran so deep that I just had to have one more experience with it.  But much like an old rocker chick wanting to relive her youth at a Poison reunion concert, I was in store for some harsh realties:

1)    I kind of hate people, and being in a crowd of them makes me cranky, and hate them more

4)    No matter how much beer you drink, people are really annoying

5)    There are a lot of ugly mother fuckers out there.

6)    Massholes really care about the Bruin’s and whatever was going on in the game.

7)    Taping a concert on your iphone is irritating as fuck.  Do you not get how much the sound is going to suck? And how shitty far away shots are on a fucking phone? Do you really think later reliving some stupid video of sparkly lights coupled with crappy audio is better than just enjoying the moment with your phone in your fucking pocket?

(Even if I was surrounded by a bunch of douche bags, it was super fun to have a mom’s night out on the town!) 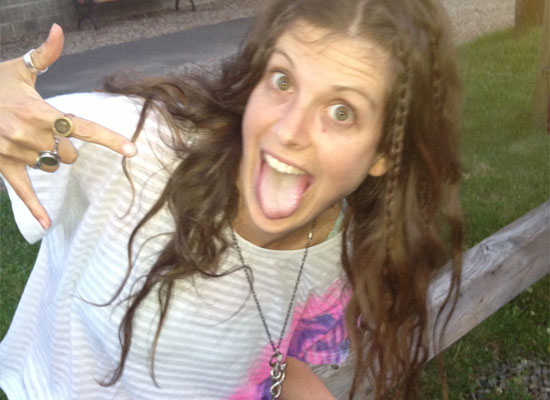 Previous post:
Why Do We Have To Be Told We Don’t Have To Be Perfect? Next Post:
I Need My Space… But Wait, Don’t Go Away!