I Know Why Skinny Is Beautiful 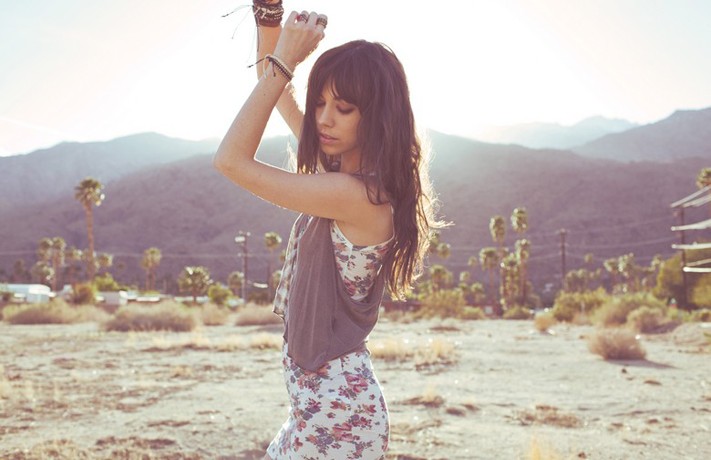 The most popular new fashion line for teenage girls is a brand called Brandy Mellville, where the clothes only come in sizes 0-2. What? That is like doll clothes?! Needless to say, wearing these ultra skinny jeans to show off your thigh chasm, has a certain cache. To be cool in today’s high schools you not only need to shop in the right places, but also have the right body to fit into the right clothes – that body being a size fucking ZERO. So basically, if you are not Casper the Ghost, you might as well lock your self in your closet and starve until you are.

UMMMMMM I AM SO GLAD I GREW UP IN THE 90’s!! You know what was cool when I was in high school? I will tell you – clothes that were wayyyyy too big and hid our bodies. It started with the “grunge” chapter where we wore corduroy pants, plaids tied around our waists, and T-shirts with band names on them. Then it was the “Hip Hop” look that consisted of baggy jeans, hoodies, and Adidas kicks. After that was the “rave” phase where the pants were so ridiculously huge that your entire body could fit in one leg. Maybe you would pair those with a “baby doll” T-shirt. That was as sexy as we got… a T-shirt that was sort of tight and didn’t hang down to our knees. Even though my mom HATED my clothes and would beg me to wear something that was actually my size, I am sure she would have preferred that to my only eating cucumber seeds in order to fit into Brandy Mellville.

In a way this stupid store is a blessing. The messaging is so in your face it is almost comical. It is the physical manifestation of what is happening in society, and the generation we are breeding to fit into it. The definition of stylish for today’s teens is revealing, tight, and skinny. Yet we can’t blame these girls for revering a body type that is so thin you don’t have to open doors to walk through them. They are a product of today’s culture where the standard of beauty is digital. We don’t even look at models any more, but photo-shopped shadows that were once women.

BUT GUESS FUCKING WHAT WORLD! I think I know what is happening with the incredible shrinking women of today’s world. It has to do with feminism, power, and influence.

Much like the tides of the ocean and our monthly moon flow, feminism came in waves. The 1st wave was conceived so women could get the right to vote, and own property. In the sixties and seventies, the 2nd wave born to organize the women’s liberation movement which primarily focused on social equality. We are currently experiencing the post partum 3rd wave of feminism (or the 4th moderately heavy flow in some circles), which is being met by much emotional angst and psychic clotting. Ladies are relentlessly demanding equality and the reimagining of gender roles, but many are still resisting this plight, as they believe it is cramping their style.

Let me tell you a secret. Do you know what coincided with these waves of feminism?? Women in advertising getting skinnier!!!! Who was the top model during the height of the women’s liberation movement? TWIGGY! A girl who was so thin, her limbs were like the twigs of trees. Not the branches mind you… but the teeny tiny twig parts. During this present-day 3rd wave of feminism advertising is using women so slender that actual humans can’t live up to the ideal – so we just draw stick figures with the computer, and that is considered the standard. There is a direct correlation with women gaining power within society, and the media promoting a body type that is physically weak. The more women become stronger mentally within the systems that control the world, the more we want them to look like they are so feeble that their toothpick extremities couldn’t pick up a toothpick.

Now I know that everyone has a different body type. Some women are naturally thin. I am one of those women. I am 5’10” – so I am stretched out more. I have the “body type” of a model. In fact, I was approached over 4 different times in my teenage and early adult years to be one. When I was 16, I tried to take it seriously but here was the main problem. I also played sports, so was told my arms were too muscly. My agent asked me to stop doing so many things that involved my arms moving, so I could maintain a more willowy frame. With muscles I could be a “fitness” model (where there was less work and you got paid less) but not a “fashion” model (where the real money was).

In order for my naturally slim body to marketable, I was asked to be more sedentary and eat less. Even though I was svelte, I was also told I could be a little more so if I really wanted to work. Nothing major – just lose 10 to 15 pounds. PS… I weighed 128. If I could be a little less strong, and a little less attached to consuming meals, I could make way more money. But I was 16! Dieting was hard because I was attached to feeling full, which I guess is so pathetically human of me. I tried to shed the excess pounds, but I didn’t like how frail I felt. I tried to brainstorm what could keep me obscenely skinny but still give me energy and finally came up with the perfect solution – but my mom didn’t let me do cocaine. WHAT A SQAURE!

My point is, if my genetically slight frame wasn’t good enough to be a commodity, the only way to make it so was to deprive it. It is not natural to be obscenely skinny, you have to make a  conscious effort to achieve that goal.  The intensity of how stressed you are about consumption may vary from person to person, but models are trying to stay that thin.  It isn’t just about eating healthy,or avoiding desserts – the mentality is to keep up with the expectations society has placed on you.  I think it is pretty obvious that the pressure to stay thin is more prevalent then those with the ultimate ectomorph physique.  It is not like these girls are brimming with vitality.  Even when they are jumping through the air, with their hair blowing in the wind, it looks like someone through chicken bones out a window.  The greater the will power to starve, the less threatening you are to society. BECAUSE YOU ARE DISTRACTED, TIRED AND HUNGRY… rather than, focused, healthy, and determined.

Yet here is the thing about modern food. It is filled with chemicals, partially hydrogenated oils, salt, sugar, and preservatives. The reason why Americans are so fat is not because they are lazy, it is because they are eating food that the body cannot process correctly and provides little nourishment. People who eat processed foods will lack the energy to exercise because their body is essentially starving for nutrients even as it grows in girth.

So here lies this perfect trifecta of oppression. The more women empower themselves socially, the more they are expected to vanish physically. In order to achieve this preposterous paradigm, women have to obsess about counting calories of mass-produced poison pretending to be food. It is really hard to have the perfect body when you are dealing with contamination in the food sources. If we all had access to regular organic whole foods like they did in the turn of the century, and led more naturally active lives, we wouldn’t be struggling with weight gain in the same capacity. Yet instead we live deskbound existences attached to technology while scarfing down manufactured munchies as we ironically stare at artificial images of flawless physiques. 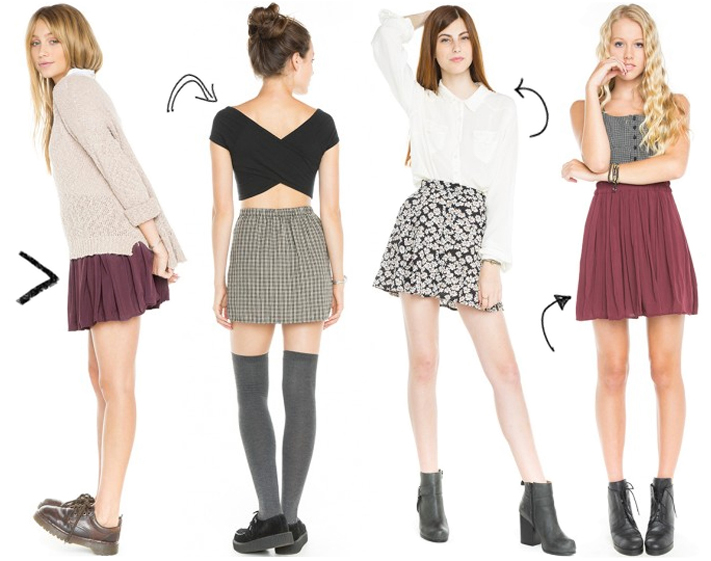