I have a lot of fear about the power of fear 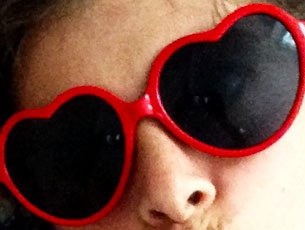 This morning I had breakfast with my grandmother and she was telling me about a memory she had as a young girl with scarlet fever.  Now I don’t know about you, but I would much prefer a scarlet letter to scarlet fever.  Not only was she on the brink of death, but also during her affliction she was quarantined in the hospital with all the other infected children.  Something about the thought of being isolated to deal with my own mortality as a 7-year old seems kind of extreme.  Especially because in my imagination she was covered in leaches because I assume that is how they took care of things back then.

My Grandmother: So you see Toni, there I was unable to see my mother or anyone else I loved because we were confined.  My roommate was a little girl from New Hampshire who I guess came from a very religious family.  Before we went to bed the first night she asked me if I was Protestant of Catholic.  Now, I had no idea what she was talking about.  I had never heard either of those words so I told her that I didn’t know.  And do you know what she said to me?

My Grandmother: She said that I was probably Protestant, and I was going to burn in hell.

My Grandmother: Now I was terrified.  I didn’t want to burn in hell, and was afraid I might die and do just that! So my mother would visit the hospital, but I could only look out the window and wave to her.  To cheer me up she would bring various pets from home – like our duck, or guinea pig.  She would hold them up and I would lean my head against the glass with tears in my eyes.  My mother of course thought I was crying because I was homesick.  But really I was lamenting because I was going to hell, while all my animals would still be frolicking in the fields without me.  When I was finally allowed to leave the hospital I ran into my mothers arms weeping.  She asked me what was wrong and I told her how I was going to hell and that I was terrified.  And do you know what she said?

My Grandmother: She said ‘whatever made you think there was a hell you silly goose?’

This conversation made me think a lot about the concept of fear, and what a motivating force it is. I had always assumed that the opposite of love is hate, but maybe it is actually fear.  Fear and love are move people more than anything else.

I think both politics and religion directly address, and in someone ways manipulate, the fear we all have in our hearts. Religion helps calm the fear of the unknown and politics pray on the fear of vulnerability.  When I think of Syria and the pending threat of war, I believe politics, religion, and fear are all playing major roles in the escalation.  I keep asking myself how the threat of a World War is even possible considering we can all look at the history books and see the devastating impact of World Wars.  Not to mention the obvious consequences of technology of modern weaponry.

In my word view, I often look at capitalism and corporate greed as the major driving force of war. And maybe that is true, but only for the very few elite who actually profit from it.  I think the majority of people that are fighting these wars, the citizens on the ground level, are not killing each other with the idea of financial gain, but because of ideological reasoning.  Politics exploit the fundamental belief systems of the people that are actually dying.  The real causes of war are hardly discussed in the public sphere.

I think the paradigm of fear, although powerful, can be turned on its head if love could become just a profitable.  I say, “go ahead global elites, have all the money and power you want.  But why not manipulate the people with love instead of fear so we don’t all die?” Thanks.  Love Toni and Munch. 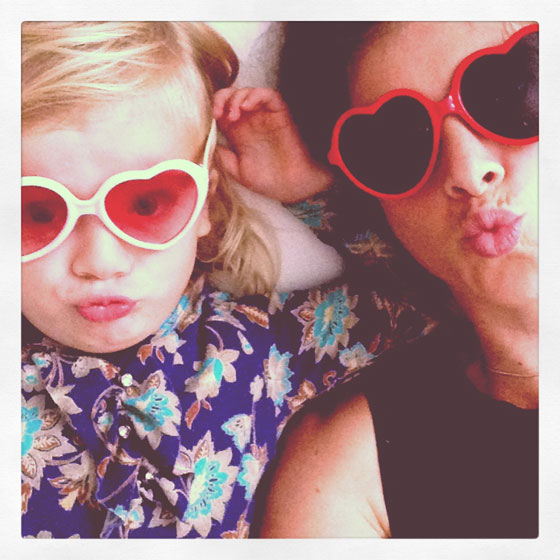