Game Of Thrones For Children 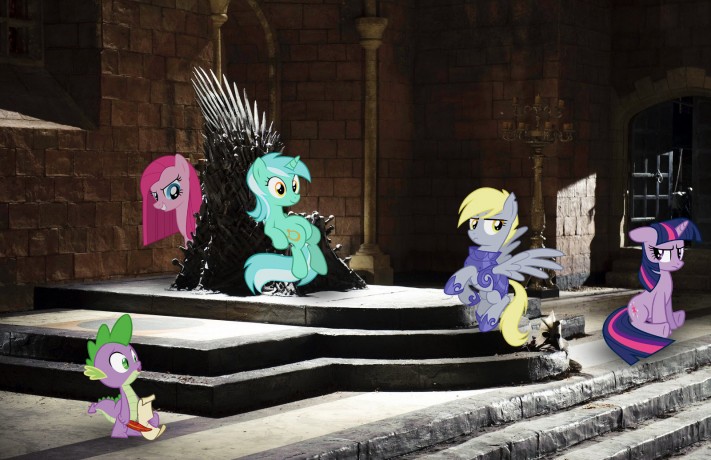 I got into “Game of Thrones” late in the game. Every time I tried to get through the first episode, I had an anxiety attack about those wolves dying, whatever the fuck white walkers were, was winter really coming, and whether or not John Snow was ever going to love me.

I finally got into it, but I’m stuck on Season 3 and cannot move forward. You know that part where John Snow and that red headed girl climb up that wall, and then they have that epic kiss at the top? Well, I can’t keep watching after that! That’s the only time in the entire show that I actually felt good. I need it to end there. I know that if I keep watching, he is going to die, she is going to die, or they both are going to get raped and stabbed in the anus. My heart can’t take it!

But I get the obsession. It is complicated, rich, imaginative, has major sociopolitical and anthropological messages that need to be decoded. Each group is a metaphor for current political factions from the global elite, to the semi hopeless environmentalists trying to protect us all from ourselves. The many characters are full of complexity as we see how the impact of power bleeds in and out of their existence. It’s how they handle these morphing moments that define them.

“Game of Thrones” is the modern myth that defines our culture. It’s an examination of government and the people’s unquestioning devotion to a system that ultimately views them as disposable. These are the lessons of this generation, but I can’t exactly show it to The Munch and have a Meta conversation about its implications. I mean, call me old-fashioned, but I am pretty sure you aren’t supposed to let 5-year olds watch the maniacal torture of someone being pulled apart.

But it turns out The Munch has her own “Game of Thrones,” and it is called “My Little Pony.” If you don’t believe me, then check out this Wiki page and try to understand even a portion of how the 100 characters relate to each other. Watch an episode, and if you can decode the degrees of community ranking, you are a fucking genius.

The Munch tries to explain to me the relationship between “Equestria” and the “cutie mark crusaders,” but the intricacies of these nuances are simply over my head. Their ultimate quest for the most important element of all, harmony, is a harrowing journey full of magic, wonder, and mystery. The many tribulations that hold these ponies back from their heroic goal will make your head spin from the density of the narrative.

Munch is not fucking around when it comes to her ponies. She knows more about the world of “Ponyville” than I do about the news of this country. If I try to shut one of these shows off in the middle, and don’t let her finish the episode, it is as if I have cut off the limb of a baby deer and ate its raw flesh off the bone. The Munch’s horror and rage is so profound, that I am genuinely afraid of her.

The Munch takes these stories more seriously than the story of the life she is actually living. 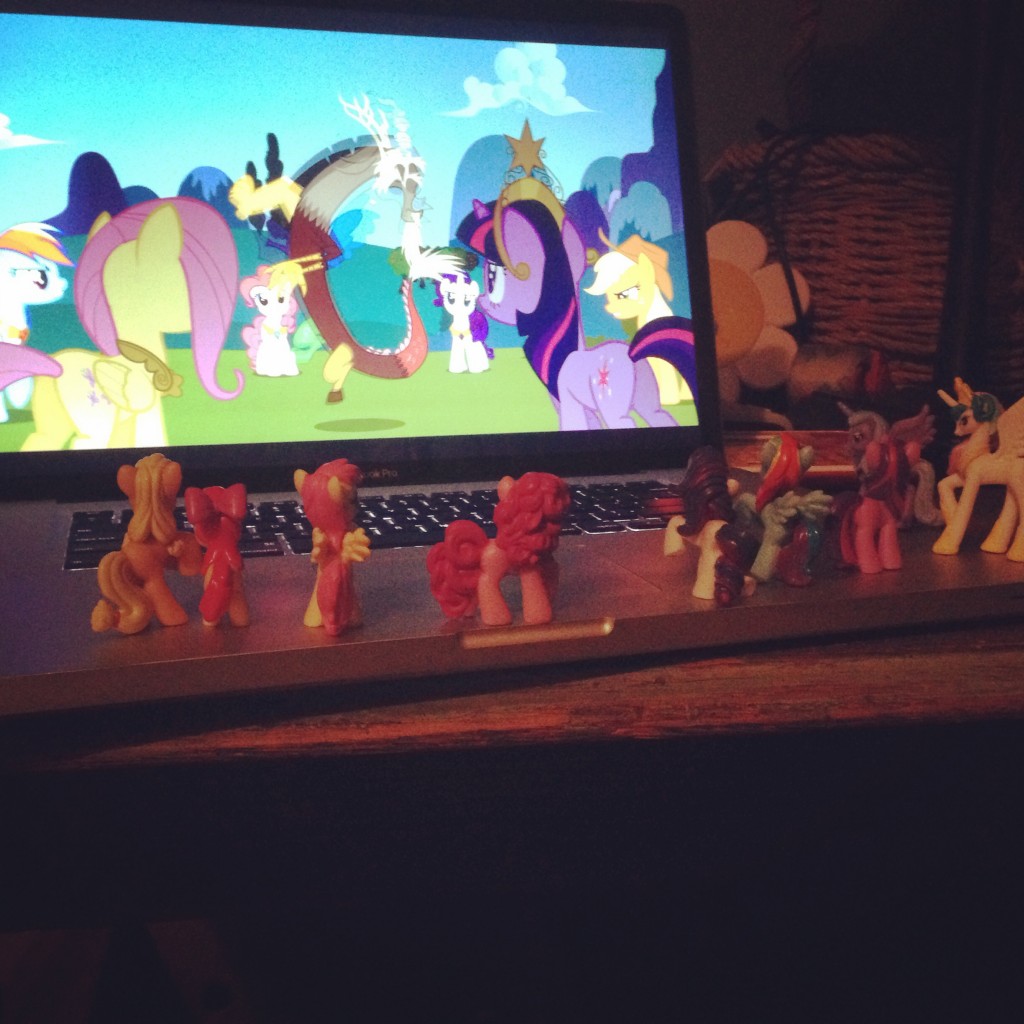 Previous post:
Smoking Pot and Watching 1970’s Sci-Fi With My Brother Next Post:
Are Cartoons Getting Sluttier?