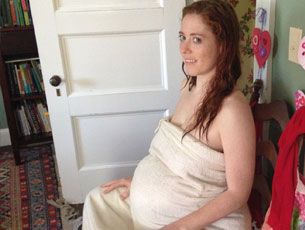 The feeling of completing something is beyond rewarding.  When you have worked for so long, and put so much effort in, that moment you finish is orgasmic.  Well almost.  It is not like I dry hump my blog entries or artistic projects and actually get off- but I am close!

Four years ago I had this idea for a short film while I was going for a walk, and The Munch was still in my tummy.  Even then she was bossing me around and telling me what to do.  Eat now Mamma, go pee, eat some more, feel tired, go pee again, take a nap, go pee one more time, now eat again.  But between urinating in a semi-public area on the side of the road and shoving a granola bar down my throat, an idea pierced through my skull like a laser beam.

But it was just an idea.  And I left it in their ruminate.  Not sure if it would ever manifest.  Then two years later I told my friend Bridget about it.  She liked it. We talked about doing it.  Took a few notes.  Wrote stuff down.  More time past.  22 months floated by like lily pads on a pond.  Then Bridget was visiting again and we decided to try shooting it.  We did two scenes.  Sort of liked them, but were in both in bad moods and felt unsure. Probably because we had our periods at the same time because we are gross girls! Ewwwww yuck!

Then something shifted.  The time was now.  I wrote the rest of the script, got a team together, and we filmed it.  And now I feel like a metaphysically came all over the place. I feel so satisfied to have taken an idea and made it into a reality.  There is something truly magical from making something from nothing.

(kind of like me sperming into bridget, impregnating her with my mind, and making this amazing fake pregga belly!!!) 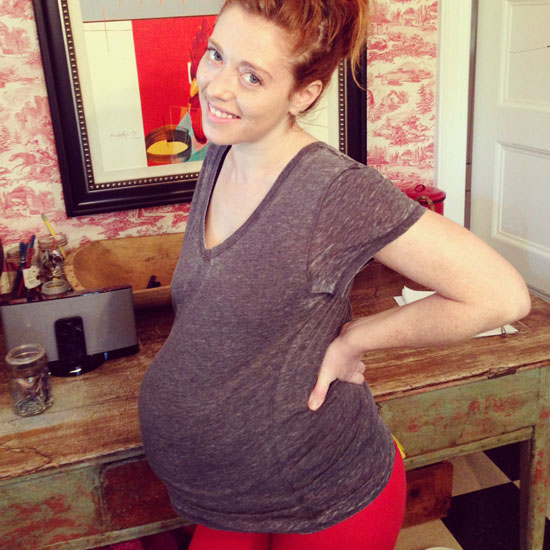