Do You Think It’s Possible To Change? 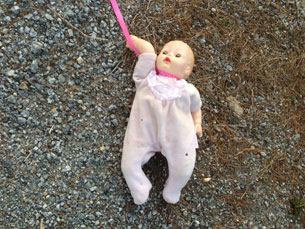 Even though change is the only constant in life, doesn’t it seem impossible to change as a person? Just the thought of changing feels exhausting.  It is hard enough changing my underwear let alone my whole personality.

But we all suck, and need to change all the time for other people. You have to change for your parents, friends, lovers, employers, employees, and even your child.  Anyone who is around you for more than 1 hour a day is going to ask you to change.  Because lets face it, we are all really annoying.

The idea of changing is overwhelming.  I am not a fucking caterpillar.  I don’t know how I can just change from one thing into another. I don’t even know how to make a cocoon or what I would construct it with.  Would organic goat feces work and wouldn’t I smell kind of funky when I emerged?  Who am I supposed to change into and where is the old me going to go?

I feel like the concept of change is so esoteric and intimidating that people often feel they can’t.  “I can’t change. This is who I am.  Can’t you just accept me for me?” Nope. Probably not.  Because you are a big poopy pants.

Then I realized something.  Thinking that the concept of “improving” is only accomplished through “changing” is totally counter-productive.  You already have the person who you want to be inside of you, the key is being that person more often.  So rather than thinking of being a totally new you, be the best version of you most of the time.

Every person has good in them- kindness, empathy, caring, and consideration. You have been that before and can be that again.  Even serial killers are nice sometimes to some people.  So rather than focusing on change like you have to be different than who you are, be yourself.  Just the 2.0 model of you.

(Even thinking about changing makes me have to lie down) 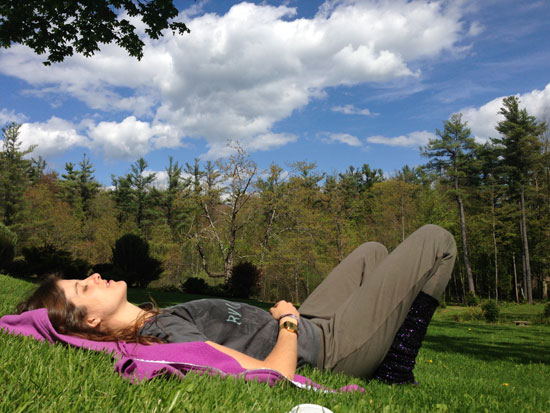 Previous post:
I Need My Space… But Wait, Don’t Go Away! Next Post:
Maybe I Don’t Want To Play Doctor With You