ARE YOU MOTHERFUCKING KIDDING ME!!!

So here we go my loves… my very first (and I HOPE NOT THE LAST) edition of “Dear Toni.”

I just ended a non-relationship with a man in his mid-40’s (I am in my 30’s). “Relationship” as in texting nonstop, fucking exclusively and spending two or three nights a week together for about a year. “Non” because neither of us would call it a relationship. I never introduced him to my friends or family. He wouldn’t spend the night unless he was too drunk to ride his bike or walk. When he did sleep over, he’d bolt at 5 or 6 am.

He is the most blunt and insensitive individual I’ve ever known. At first we (my friends and shrink and I) thought he might have Asperger’s. There’s just the oddest lack of empathy and inability to perceive why people are put off by him. He’s also kind of a recluse (though very social when he wants to be) and fixated on routines. He could never commit to anything in advance unless it was a careful addition to his pre-arranged schedule.

Nevertheless, I continued to hang out with him because when I wasn’t hurt or upset or feeling rejected, I enjoyed his company. Smart guy. Very funny. We have a few similar interests. I am a sucker for a tall, athletic man. And every so often he’d throw me a bone. Tell me I was sexy and pretty. That I inspired him to do great things. I believe the word “muse” was used. Barf.

When he and I first started “hanging out,” we would maybe make out a little. Then he’d run for the hills. I wondered if he was gay, or secretly married. Because he seemed uninterested in my sexually I obviously became convinced that I was hideous, undesirable and unfuckable. But I kept hanging out with him, always waiting for him to make the first move out of fear of rejection.

Finally, after a few weeks of this, I told him I didn’t want to see him anymore. That’s when he confided in me that he’d not had a real relationship in a decade and hadn’t had sex in several years – just bitch-slapping me with massive red flags, but I willfully ignored them.

We finally had sex, and it came out that he’d felt shame about sex since he was little. His mom told his dick would fall off if he did it out of wedlock or some shit. He also had trouble getting and staying hard. But it improved with time, and he said that I “made him interested in sex for the first time in years.”

I’m a smart woman. I’ve had maybe a slightly higher than average number of sexual partners over the years. I’ve encountered some weird shit. Like the guy who had to cross himself and say a Hail Mary before he came (not on my face). Or the one with a micro cock and such a thick Irish accent that the only word I could make out was “Guinness,” who wanted to take me back to Belfast so I could meet his entire clan before we wed (we screwed one time, one drunken time).

But this? This non-relationship with this man? What the fuck happened here?

First of all, there is NOTHING horribly wrong with you, so let’s get that out of the way first. Second of all, HOLY SHIT there is a lot going on here. And 3rd of all I think we just came up with a billion dollar skin care product that we can market and sell to the masses. It will be called “Spermology.”

Lust is one of the most complex forces in the universe. So many unexplainable things turns people on – like there is someone out there who would want you to shit on their chest while wearing your grandmother’s panties as a mask. Understanding what drives our sex is almost impossible. Sex is the propelling force of all life, and it is more powerful than our human consciousness can comprehend. This is exactly why porn is so powerful and dangerous. It taps into the most primal and mysterious parts of ourselves, and manipulates our imagination by making us think that it’s all possible.

I think in any situation we have to examine a person’s motives. It is not only looking at what they are doing, but why? Why does this man fear intimacy? Why is he so particular? Why does he run away when you try to get close?

You mentioned that impact that his mother had on his sexuality. This primal wound and shame around sex sounds awful. I can have empathy for the fact that he is coming from a place of pain, and this is how he has learned to cope with it. He turned to porn as a way of self medicating and healing. His intentions aren’t the problem, but rather his strategy. There are other ways for him to reconcile how his mother corrupted his feelings towards sex, and if he were interested in investigating them I would have more hope for the non-relationship.

When we date people in our 30’s and 40’s chances are there is going to be a lot of personal baggage to unpack. My problem with this man is that he seems really closed off in exploring his own personal evolution. You were expressing a need – that need being, “hey, it hurts my jaw when you rub your dick on my tongue forever… maybe lets find a solution for this?” and his response seemed to lack any curiosity for your experience.

I know it sucks to end a relationship, even if it’s a non. Of course you miss him, and because things ended with such uncertainty you are left wondering why? Yet I want to remind you that when you commit your energy to someone they don’t have to be perfect, but they at least have to be willing to grow. You seem like someone who self-reflects and you deserve a partner that does the same. It seems you didn’t trust him from the start because you never fully integrated him into your life. I would trust yourself – you did it for a reason.

PS: Send me your letters to tonibologna.com@gmail.com if you want advice on your life!!! 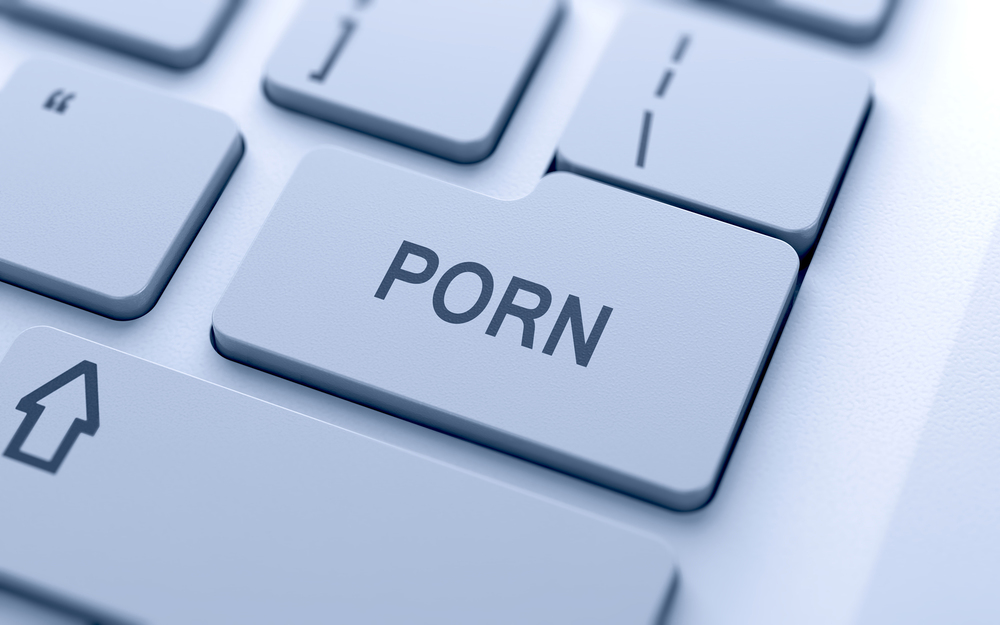