Change Your Loop, Change your Life! 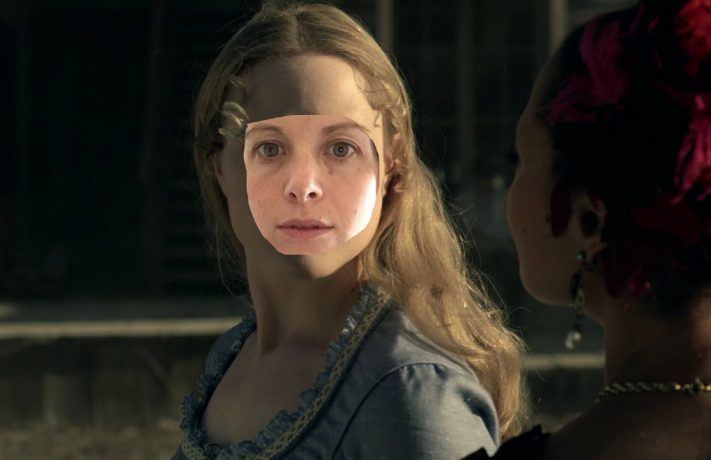 Do you ever wake up in the morning and think to yourself, “this again?” Don’t get me wrong, life is cool and all – but there is also this mundane aspect of existence that makes me wonder, what is the point? The day ahead of me is filled with so much repetition from the day before. I will wake up, go to the bathroom, drink coffee, go to the bathroom again, work, look in the mirror and contemplate my place in the world, go to the bathroom, then work some more. (You guys, I go to the bathroom a lot. Should I see a doctor?)

We all have patterns to our days. If you were to track your self over the past couple of years, I’m sure your movements would create some sort of fractal of never ending repetition. Then something happens – you might move, get a new job, break up, get together, something… and that pattern is broken! But then a new configuration is created, and once again stuck in a paradigm of your own creation.

Question: Are our human lives really that different from the robots of Westworld??! Another question: Do I watch too much TV?

In Westworld the androids had their loops that they were stuck in, and the only way for them to get out was to have a shift of consciousness. We are JUST like that. The only way to change our loops is to have a moment that rocks our world so deeply, that we see everything slightly different. This will force us to live in a new way, because once you learn something, you can never unlearn it. Trust me… there is so much I wish I didn’t know about the pork industry, because hot dogs are delicious. But even though we escape one loop, that doesn’t mean we don’t enter into another. Maybe the key is not expecting to get out of our loops, but rather keeping evolving in our thinking so our loops end up looking more like spirals? So we don’t live our lives spinning in circles, or orbiting around the same problems, but rather moving up towards something new.

But what does that mean to shift your consciousness? I don’t want to spurt annoying new age rhetoric. I would rather squirt solutions. (P.S If I die tomorrow; please put that on my gravestone).

We are always going to have problems with our lives; the key is not having the SAME problems for years on end. Maybe shifting our consciousness means actually dealing with the problems in front of us, and getting a new set of problems? That seems doable right?

Yet it’s scary to evolve because in order for that to happen, you have to put yourself in uncomfortable situations. The problem with that is that we Westerners LOVE being comfortable. We spend most of our time, money, and effort searching for comfort. Yet the irony is that we don’t remember the comfortable times of our lives, we remember the moments where we weren’t.

I think that’s why I had a kid. Not because I like kids. The only kid I truly enjoy is the ones that remind me of me. I wanted to have a kid because I was curious about the challenge. When I got pregnant, my life felt flat, and I wasn’t sure where I was going with it. I wanted to get out of the loop I was in, because it had no real meaning to it. I was lost and there was something profound about the idea of pregnancy and birth – a right of passage I wanted to go through. Birth is one of the most cosmic acts a person can experience. You create a life inside your body, and then eject it out into the universe. It’s a spiritual activity, like yoga, meditation, talking about different ways to prepare bok choy, or eating a 90% cacao chocolate bar. But after that part was over, I was like, “holy shit, now there’s a human I have to take care of!”

So then I entered into the loop of parenting, and I was relieved. I had a whole new set of problems that didn’t involve not “making it” in New York. It was so consuming, and my brain chemistry changed so all I cared about was my needy as hell baby. My baby became my life – especially because as a mother that thing was sucking off my fun bags all day. Yet there was something comforting about this phase of life because my world was so small. The only thing that mattered to me was keeping my baby alive, sleeping, and arranging my clothes so the barf wasn’t as noticeable. Then my infant became a toddler, and those things are still pretty high maintenance. Even though I had more time to myself, there was still a lot of work I had to do to socialize my kid not to be an asshole.

But now that The Munch is 6, I’m kind of done parenting. At least until she starts doing drugs and blowing boys. There are some responsibilities I still have – like being her short order cook and carrying her crap around like a Sherpa – but I no longer have to be this warden of her behavior. She’s basically pretty cool. Her conditioning has mostly been implemented, so we don’t fight about much, nor are there tantrums or emotional conflicts. We’ve come to understand each other’s boundaries. She knows she can eat treats if she eats vegetables first, so we don’t have to have battles about her sugar addiction. She gets that her mom needs things to be compulsively clean and respects that, just as I know that it’s best not to interfere with her wardrobe or laundry and let her wear what she wants – which is the same thing every day. We’re in this sweet spot where she’s kind of like a roommate I have to sometimes insist takes a bath.

I think a lot of people like the parenting loop, which is why they keep having kids. Caring about your children’s well being is a noble way to spend your days! You don’t have to question your value, because there is an indisputable worth of being a good parent. I really enjoyed that phase of life, because it was a loop that was filled with a lot of obvious love and appreciation from my kid. There was much The Munch taught me about the nature of humanity, and the psychological development of people. Also, her presence made me SUPER appreciative of my time in a way that having more freedom never would. I am sooo much more focused than before. I can seriously accomplish more in one hour, then I used to in an entire day when I had nothing but myself to think of.

Yet I am more terrified now of getting pregnant than I was as a teenager, because now I know what it actually takes. For me, the loop of parenting was also driving me nutty. With this hyper focus my child had given me came with it a driving ambition that has taken over my psyche. Maybe creating a life made me a more creative person, so thanks for that kid, but now I’ve got some work to do! I really like my child, and I’m SUPER glad to know her – but I am ready to do without all this parenting!

Now The Munch has her own life, her own friends, and doesn’t need me in the same way that she did. She’s good to go. I mean I can’t leave her alone with the oven on or anything, but I’m not worried about her feeling abandoned if I pursue my dreams. You guys… I am officially entering into a new loop! My world has expanded, and it’s a relief, but also terrifying. Hopefully soon I will have a whole new set of problems to complain about!!! 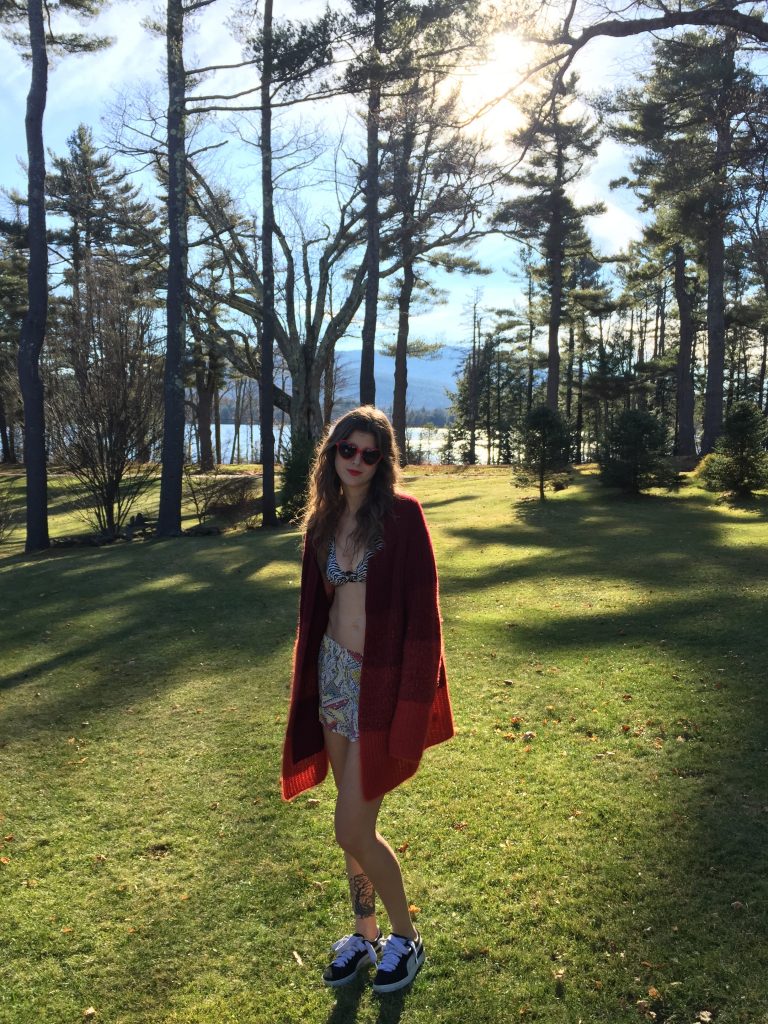 Previous post:
Do People Really Change? Next Post:
It’s my Birthday TODAY!!! My Gift to You Is Life Advice!!