Can’t I Get Paid To Just Be Me? 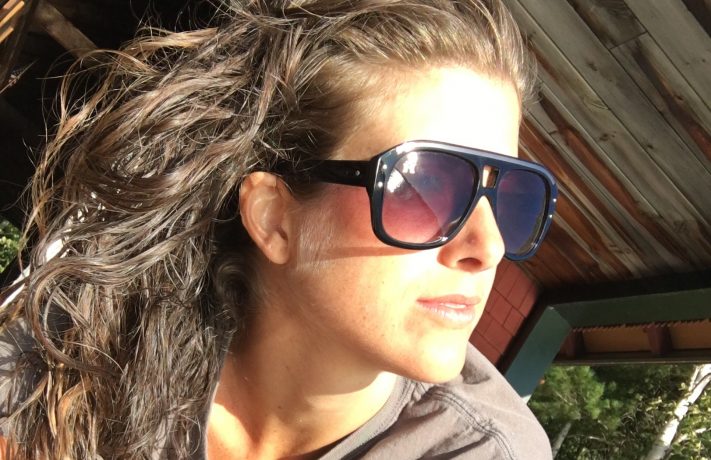 The first trauma we experience as humans is birth. At one minute you’re floating in a warm pink gelatinous ecosystem, and the next you’re squeezed mercilessly by the only home you’ve ever know, ejected into a cold world full of unknown dangers, then slapped on the ass by some stranger. No wonder why the first thing babies due fresh from the puss is cry.

The second great trauma of our lives is the transition into adulthood. That moment where you realize that you are fully responsible for your own wellbeing, no one is going to save you, and you have to take care of yourself. No longer can you look for a grownup to protect you, because you are the grownup – one that’s expected to make money, own property, and commodify your identity around a “career.”

The ideal is to find a job that feeds your soul, aligns with your values, and makes you feel like you have some sort of meaning to your life. Yet when I think about what my struggle has been, I have to admit it’s been getting over the harsh realization that no one is going to pay me for just being me.

It was probably insane for me to ever assume that, and it wasn’t a conscious expectation. It was more this underlying current that powered my thinking. Retrospectively I can see how absurd that desire was. If you were to ask a little kid today, “what do you want to be when you grow up?” they have the social awareness to answer you with a phrase that makes sense. They conceptualize a character they plan to fit into. A policeman… a fireman… an astronaut… a vampire. They intuitively know is never okay to say, “I’m just gonna be me when I grow up.”

But aren’t I delightful???? Isn’t being me enough for the world?

Most of my 20’s I was trying to squeeze myself into mold that I thought “success” looked like. I wanted to save the world from a catastrophic future filled with genetically modified nightmares, and my vision was to start a socially responsible businesses that would re-imagine industry. Those were some lofty ambitions for a girl who spent most nights ripping bong hits… but I worked hard!! Yet go figure – I guess investors usually want people with “experience,” and have a “history of success” that don’t eat liquid acid on a random Tuesday afternoon. WHATEVER!

Just because I believe I can do something doesn’t mean anyone else does. I have to PROVE I am capable, and part of that process is fraught with strategy, compromise, and more strategy. I have to think about how I’m being perceived AND how to create financial value from my creations. Of course I can spend my time creating for the sake of creating, but unless I can eat a dick joke, I have to translate my efforts into dollars.

But you guys, don’t you ever feel oppressed by the pressures of modern society? Don’t you think we would all be happier if we switched to a barter economy and didn’t have to worry our place in the capitalist system? Is money really what we should be spending our precious time on this earth acquiring? Don’t you think the mass production of products is raping our souls and the planet? Yeah the US military is the number one contributor of global warming, but there is still a vast amount of pollution caused by the manufacturing of mostly pointless goods. What if we all collectively decided that we have enough stuff? We could just trade shit and free ourselves from the psychological tax of dollars and cents.

The economic burden that consumes us is supported by the marketing machine that makes us feel that we are less than. The more insecure we feel the more we assume that buying things will make us feel complete. Material objects end up becoming what we strive for rather than experience, human connection, and memories. There is this new age liberal rhetoric keeps suggested if we would only come together, then we wouldn’t be at the mercy of corporations and government. But how can we come together when everyone is fighting on Facebook all the time? What if social media was invented not to unite us, but to destroy us with our own bullshit closed minded opinions??!!

Maybe it’s the impending doom of WW3, or maybe I’m just bitter because I don’t make money with my vagina puppet play? Just kidding… it’s not a play – BUT AN IMAX FILM I AM DEVELOPING FOR THE MASSES! 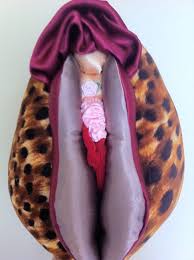