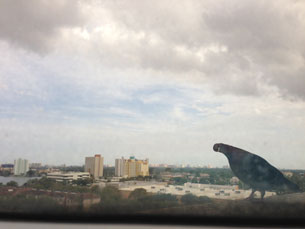 According to a recent study, 1 in 50 children have been diagnosed with Autism.  That seems like a lot! It is said that a contributing factor to this increase is that more doctors are identifying kids as Autistic than in previous years -so it is unclear whether the actual number is increasing.  Maybe there are more Autistic children because of something specific yet to be identified, or maybe there was always this ratio of Autistic children but they are only being labeled as such now?

Bipolar disorder statistics have also skyrocketed 40-fold in children being diagnosed.  And the solution is to put them on anti-psychotic drugs.  A doctor can look at the symptoms, and analyze behavior, but does one person’s opinion of another mean they should be considered disabled and immediately medicated?

The thing about mental “illness” that has always concerned me is that it is a completely subjective science.  There is no blood test or concrete objective experiment that can prove someone has a mental condition.  Brain scans can offer insight, but does not provide substantial evidence that can make a diagnosis concrete.

When I was 10 a psychiatrist told me I had ADHD. Maybe.  But perhaps if she had asked me about my diet, and realized that it included candy for dinner, she would have possibly examined my nutritional intake before suggesting meds.  I ate more sugar as a child then Willy Wonka, and am pretty sure that was a contributing factor to my manic energy.

When my brother was a young child his doctor diagnosed him with Autism because he hadn’t started talking.  My mom was very worried, and I am sure felt terrified, but she also didn’t believe there was anything wrong with him.  Rather than immediately sending him to professionals, she decided to be patient and continue seeing him as a healthy little boy.  When I was born, just before his 3rd birthday, my mother brought me home from the hospital and my brother spoke his first words.

And you know what? My brother hasn’t shut up ever since, and he is a Harvard graduate with two masters’ degrees.

Maybe my brother and I are running around as high-functioning autistic, ADHD adults, or maybe we were just children developing into humans in our own way.  I wouldn’t say either of us is “normal,” because we are both totally weird, but I don’t feel like I have a mental disorder that I should have been medicated for.  Who is to say what is a “normal” mental state?  I don’t feel intellectually held back, even if I eat chocolate for breakfast.

Having a doctor diagnose your child as “abnormal” and “disabled” can be crippling to both the child and parents.  Families can internalize news as  sentence set in stone rather a perspective that should be examined.  There is hope like in this study that suggests children can even out grow autism.  Of course there are kids who suffer from their mental state, and need immense help and support -but there is also a wide spectrum.  Medication should be the last option after everything else is exhausted.  Especially because the adults are making decisions for the child, and it is one that will affect them for the rest of their lives.

(Here I am as Boy George and my brother as David Bowie…. pretty cool kids if you ask me!) 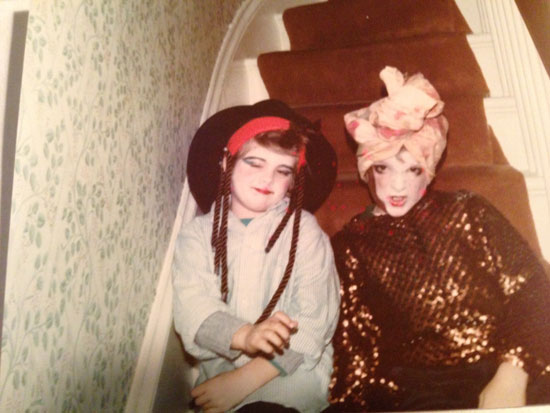