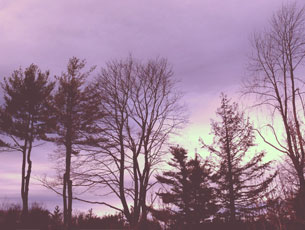 When you love someone their pain becomes yours.  Yet there is only so much you can do to help another person.  You can listen, give advice, and do your best to be a comforting support system, but you can’t make them change their lives.  It is pretty much impossible to force someone into living how you think they should and becoming their puppeteer.  Unless you don’t mind shoving your hand up their ass.

In that way love can seem really out of control.  You can love someone so much, but your love alone can’t heal them.  Or can it?  Maybe that is the role of prayer?

I have been practicing yoga for almost 16 years now, and over the past 2 have gotten into a style called Kundalini.  Originally, this yoga was only practiced from guru to student.  So in order to learn Kundalini, you had to devote your life to a guru.  But in the 70’s a practitioner came to the states and decided that Kudnalini should be taught to all people who were interested, and that we all have a guru inside of us.

So Kundalini is some intense shit.  Recently, I was given a mantra/prayer to say for 40 days to cleanse the ties of negative Karma for those I love.  I have to chant it 11 times, and it ends up taking 31 minutes.  Now this mantra is not only long as fuck, but also as complicated as pussy.  It goes so fast, has so many syllables, and is in a totally foreign language.  Keeping up with it so insanely hard that it is impossible for my mind to stray for even one moment.  The second I think, “hey, what I am I going to wear tonight?” I missed like 2 lines.

But I have to say, the mental challenge is really freeing.  If I am going to recite it even semi correctly, I have to be completely focused.  That level of concentration is like taking a vacation from my mind.  My thoughts can’t wander because I have to be so single-minded.

And I got to say, this prayer is powerful and all and I am glad to be doing it… but it is fucking me up!!  I can’t sleep at night.  And when I do, my dreams make me feel like a psycho. They are so demented and I wake up feeling emotionally exhausted.  Most of the night I am in this state of being half awake, half spaced out, obsessing about mundane thoughts.  Like the idea “a doughnut is made of flour” will enter my mind, and I will literally think about that for 2 hours.  Over and over again…

And then last night I even got sleep paralysis!  I woke up, but couldn’t move my body.  I couldn’t scream.  I was just stuck – awake but trapped in a body I couldn’t control.  It was the most terrifying thing ever!  Supposedly these are normal reactions and it will get better, but holy crap fuck shit balls.  Is this some black magic or what?

I wonder if the guru inside me is one of those pervy ones that exploits its devotees?

(Check out Munch ready to take off on her broom stick!) 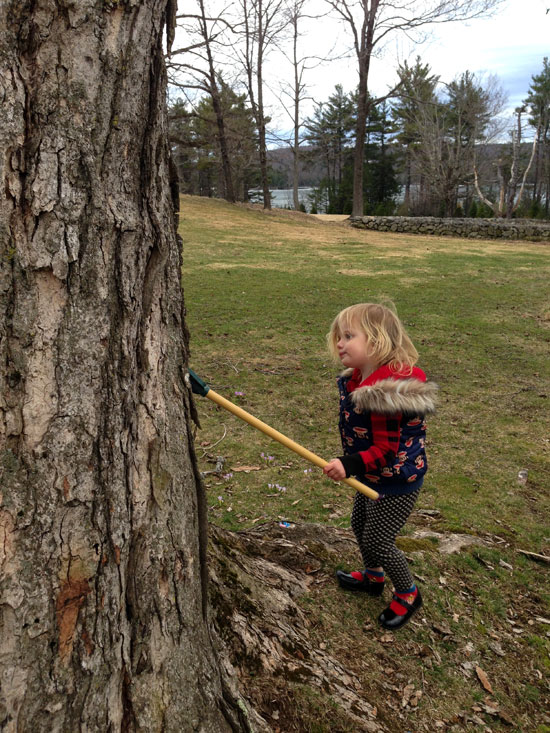 Previous post:
Hey Mom, Stop Stalking Me With Your Voice Next Post:
I Am So Good At Multitasking And Am Supre Focsued Rght Nwo