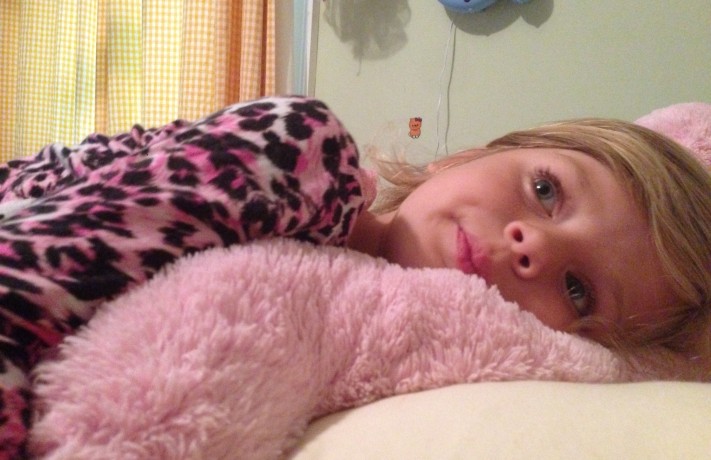 Here in America, we are surrounded by overconsumption, overabundance, and overzealous materialism. Excess is everywhere. Go through your house right now and I bet you are surrounded by shit you don’t use, don’t need, but yet don’t want to get rid of.

What if I need that second rolling pin later?! Say I was making a pie, and also wanted to beat someone over the head, but didn’t want to get flour everywhere. See ~ I NEED 2 ROLLING PINS!

We have an obsession with stuff partly because of nostalgia, partly because of a fear of scarcity, and partly because it is so easy to get. Corporate Culture has made everything cheaper and more accessible. The seduction to buy things is so engrained in our psyche that we hardly ever question the impulse. Is it essential that I buy another pair of printed leggings with the Buddha’s face? Not really, but that doesn’t mean my butt won’t look cute in them!

Often times we think we need money because we want to buy more things, but really what we should be looking for more of is time. More experiences. More moments that make memories. Who cares about material objects in the face of a life worth remembering?

Because I don’t live in an urban environment, shopping is not one of my past times. Go in the woods and fart. Yeah, that is something I do. Go shopping for things? There really is nowhere to go. Except for Target.

Even though I try to avoid supporting any multinational mega-business, I do sometimes wind up at Target. I mean, it’s not Wal-Mart. But sometimes, I have to get clothes for The Munch, batteries for the remote, a shower curtain, and, you know… leggings that make my butt look cute. YOU JUST CAN’T HAVE ENOUGH OF THOSE!

The Munch and I probably go to Target once every 2 months and every time we go, she wants to buy a toy. Now I could say, “wait till your birthday or Christmas.” I probably should say that, right!? That way she understands the meaning of patience, and that she shouldn’t just try and fill The Void with crap.

But then there is the selfish part of me that says, “Well, if I buy her this toy/Lego set/My Little Pony, when we get home she will leave me alone and play with it. Sure it was probably made in a sweatshop with materials that are not only toxic, but also off-gassing poisonous plastic secretions into the house, but did I mention she would also shut the fuck up for 10 minutes?”

Not every time I enter a store with The Munch do I buy her something, but often times I do. It is not like she has expensive taste, but I also don’t want her to unconsciously devour shit around her that she later discards because it was too available. If we were living in Colonial times, and she only had one baby doll that was missing an arm and half it’s face – but it was all she had – she would love the shit out of that doll. But in my house where she has 10 fucking dolls, it is easy to lose interest because, hey, it’s just one of many.

It is hard to pretend the world isn’t what it is. I don’t live in an off-the-grid geodesic dome. Acting like my child does, is borderline absurd. I could insist that The Munch only play with wool and wood I whittled into stick people. But I am not sure denial is going to empower The Munch to figure out how to navigate a world that is filled with longings. I want to instill values onto The Munch that build her awareness, not pretend like I can’t afford a $7 stuffed unicorn. I would rather talk about something being produced by a company that “isn’t kind to the people that make the toy,” than sheltering her from the fact that these things exist.

Yet, sometimes I just buy her whatever the fuck she wants. Because fuck it. So yeah. The Munch is spoiled in that way for SURE! But there is a difference between acting spoiled and being spoiled. As long as she isn’t a selfish dick and gives a shit about child labor laws, this mother is happy. 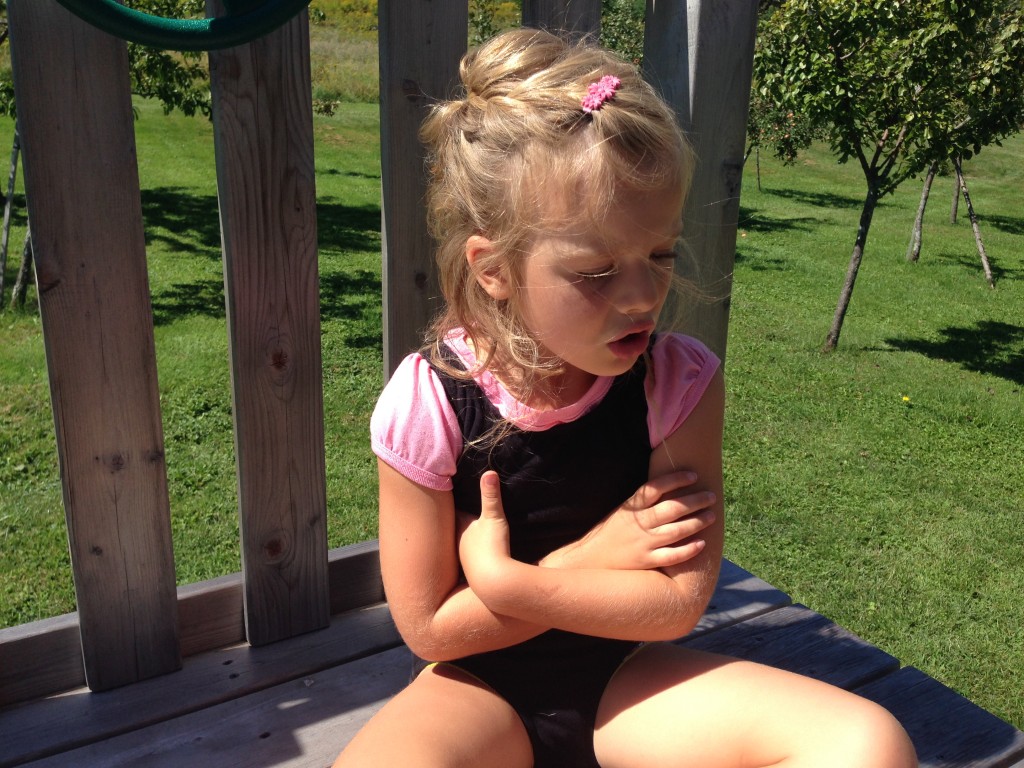 Previous post:
How Not To Be an Emotional Terrorist Next Post:
Did “Back to the Future” Predict 9/11?